Assembled from clips held in the UK's national and regional film archives, Protest! is a new and wide-ranging compilation from the popular Britain on Film touring programme, presented by the Independent Cinema Office and the British Film Institute.

These curated selections are social history brought to life and the selection of material in Protest! is an absorbing depiction of dissent in the 20th century. The film includes scenes from many specific protests along with context about their causes, it covers events from the Suffragettes in 1910, the Battle of Cable Street in 1936 and mass trespasses in the Peak District through to hunger strikes and Gay Rights marches in the 1980s.

This free screening will be followed by a discussion with the film’s curator, Heather McIntosh, academic researcher and founding member of the Radical Film Network Dr Steve Presence as well as Leeds activists (to be confirmed) in which we shall collectively contemplate the dynamic history of public activism in the UK and its continued importance in struggles of the future.

Part of Heritage Open Days and supported by Leeds Inspired and the National Lottery Heritage Fund.

A History of Dyes - From Ancient Egypt to Leeds

Sheet music was a bestseller at M&S at the start…

Reading from his book Odd Men Out: Male Homosexuality in… 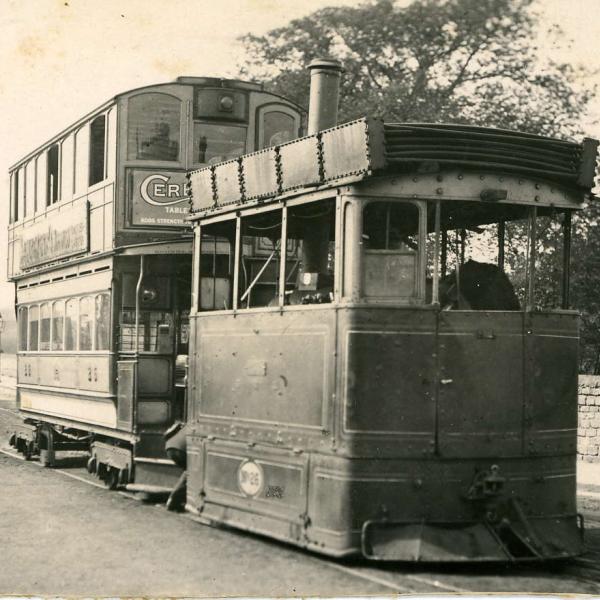 Getting Around Town: Transport in Leeds from 1800 to now

This study day gives a general survey into the way…