A Brief History of Galician Cinema: Online Seminar in Spanish

Films and cinema can help us understand historical, political and artistic processes in their countries of origin and those of their directors.

We will examine all this and more in the new online seminar from the Instituto Cervantes in Leeds A Brief History of Galician Cinema, which will be given by the Galician film specialist, lecturer and researcher at the University of Leeds, María Seijo-Richart.

In these online seminars, consisting of four sessions, attendees will review more than 120 years of the History of Galician cinema, from practically the origins of the cinematography to its current moment of flourishing, where several Galician filmmakers are obtaining international critical and public recognition. In between, the period of obscurantism during Franco's dictatorship and the policies of developing regional cinemas in the Transition will be discussed.

4 sessions, 8 hours of classes in total.
Objectives of the seminar
To obtain a perspective of Galician cinema that includes a chronology of its historical milestones and its peculiarities in respect to Spanish cinema.
To get to know a minority culture such as the Galician one.
To practice the Spanish language through cultural content; cinematographic / artistic vocabulary.
To discuss the use of everything Galician on cinema, and the evolution of Galician characters -from the stereotypical comical character in Latin American cinema and also in Spanish cinema during the Franco era, to the diverse range of characters of recent films.
Programme
Session 1 (16th June 2020): Origins of Galician cinema: the work of José Sellier.
Session 2 (23rd June 2020): Galician cinema during the Dictatorship: "la gallegada".
Session 3 (30th June, 2020): Galician cinema in the early years of democracy: policies of cinemas of the small nations.
Session 4 (7th July 2020): The present: International Galician cinema and Novo Cinema Galego.
About the seminar tutor, María Seijo-Richart
María Seijo-Richart obtained her PhD in English Philology (specialty in Film Adaptation) from the Universidade da Coruña in 2014. She also has a Masters in World Cinema from the University of Leeds, where she currently works. She has taught audiovisual adaptation seminars (film, television and video games) at Leeds Beckett University. Her research interests are the audiovisual adaptations of one culture to another and cinema in minority languages (specifically the Galician audiovisual sector). She has published several articles and presented lectures at different Universities in the United Kingdom and Spain.

Price £55 in total (8% discount available).
Along with the registration, the student will get a card for the Jorge Edwards library of the Instituto Cervantes in Leeds, valid for 1 year.

This card will also give you access to the Instituto Cervantes electronic library for the same period of time.

To check your knowledge of Spanish, please take the free online level test.

Materials
The tutor will provide the students with materials specifically prepared for this seminar. Additionally, she will send email links to helpful resources available online.

All the excerpts of films seen in the seminar, whether in Spanish or Galician in their original version, will be showed with English subtitles.

In addition, we will ensure that need to be watched in their entirety at home as homework are available online with English subtitles. 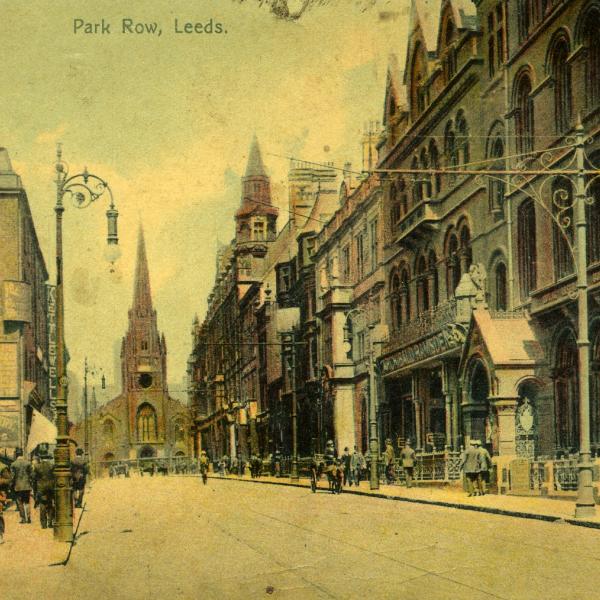 **PRE BOOKING NECESSARY ** Come learn about the changing face of… 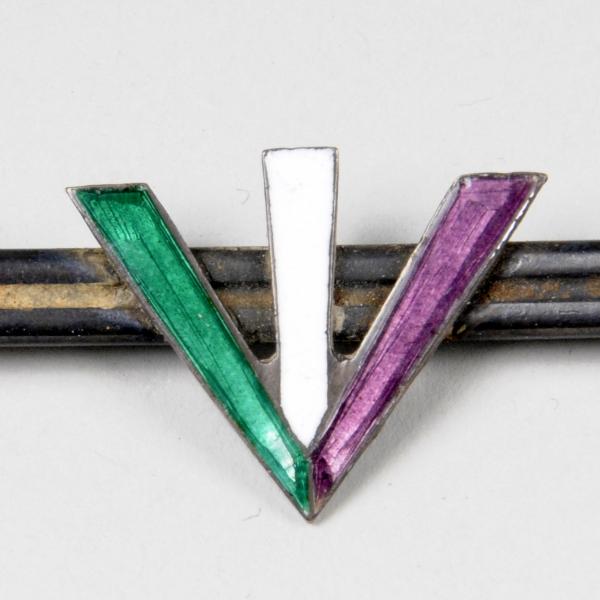 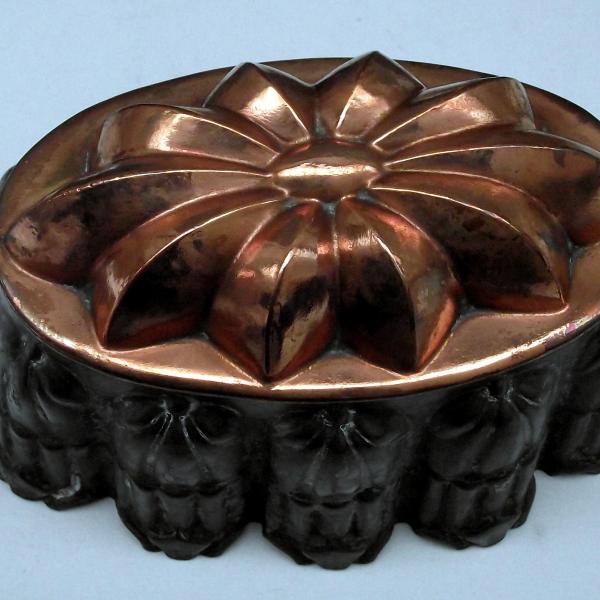 Food and eating are an essential part of life and… 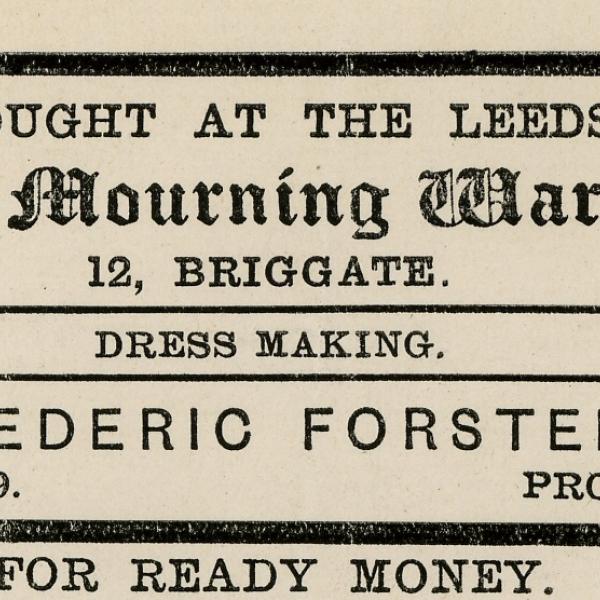 Come and explore the darker sides of Leeds through the…