In 1782, the owners of the Zong ship attempted to claim insurance on the lives of the 130 slaves that they threw overboard. Over 100 years later the Kala Pani prison was used by British colonial forces to incarcerate Indian freedom fighters who spoke out against the regime.

Inspired by these two narratives – Black Waters will present audiences with a wider exploration of how British colonial forces commodified people for gain, and as a consequence, saw a blending of cultures and the birth of fragmented identities for whom home has always remained a contested space.

Sharon Watson said, “Black Waters is not about recreating these two events through contemporary dance, but is an exploration of place, worth and belonging, which can often be conflicting for people of colour.”

Placing multiculturalism at its heart, the piece promises to be an emotionally evocative and culturally relevant production, which shows how from despair, people find value, inspiration and hope.

*A transaction fee of £2.50 will be applied to all phone and internet bookings. 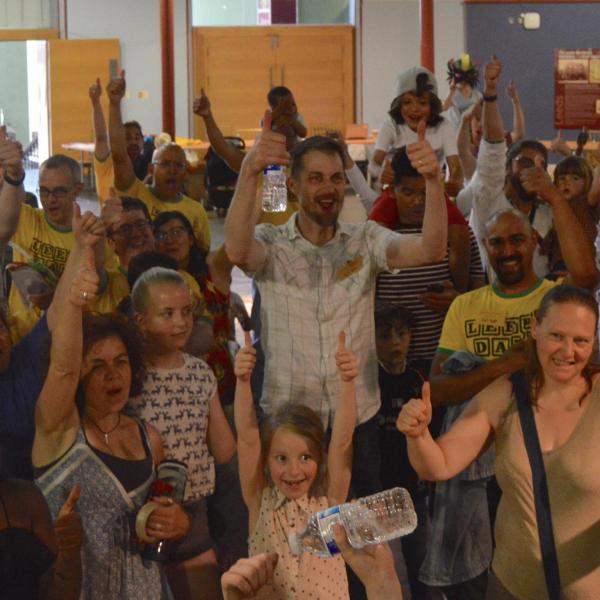 Dance, art, music, singalong and fun for all the family.On…

Ascendance have re-designed their dance classes for the Leeds &…