On the Architectural Imagination of Edward Allington

Join us for an in-conversation between Anthony Vidler and Teresa Stoppani, who will be discussing the architectural imagination of sculptor, writer and educator Edward Allington.

About the speakers
Teresa Stoppani is an architect and architectural theorist, and lectures in History and Theory Studies at the Architectural Association in London. She has taught architectural design and theory at IUAV University of Venice, at UT Sydney, RMIT Melbourne, and at several universities in the United Kingdom. Her writings focus on the relationship between architectural theory and the design process in the urban environment, and on the influence of other spatial and critical practices on the specifically architectural. She is the author of Paradigm Islands: Manhattan and Venice (Routledge, 2010) and of Unorthodox Ways to Think the City (Routledge, 2018) and co-editor of This Thing Called Theory (Routledge, 2016). She is an editor of The Journal of Architecture (RIBA/Routledge), and the instigator and founder of the independent research collective This Thing Called Theory, an international group that aims to investigate and redefine the role of theory in architecture, and to practice it collectively and in different forms.

Anthony Vidler received his professional degree in architecture from the University of Cambridge, and his doctorate in History and Theory from the University of Technology, Delft, the Netherlands. Vidler was a member of the Princeton University School of Architecture faculty from 1965-93. In 1993 he took up a position as professor and Chair of the Department of Art History at UCLA. Vidler was appointed Dean of the Irwin S. Chanin School of Architecture of The Cooper Union in 2002. As designer and curator he installed the permanent exhibition of the work of Claude-Nicolas Ledoux in the Royal Salt Works of Arc-et-Senans in Franche-Comté, France, as well as curating the exhibition, Ledoux et les Lumières at Arc-et-Senans for the European year of Enlightenment. In 2004 he was asked to curate the portion of the exhibition Out of the Box dedicated to James Stirling, for the Canadian Center of Architecture, Montreal, and in 2010 installed the exhibition Notes from the Archive: James Frazer Stirling, in the Yale Centre for British Art, an exhibition that then travelled to the Tate Britain and the Staatsgalerie, Stuttgart in 2011. His publications include The Architectural Uncanny: Essays in the Modern Unhomely (MIT Press, 1992), Warped Space: Architecture and Anxiety in Modern Culture (MIT Press, 2000), Histories of the Immediate Present: The Invention of Architectural Modernism (MIT Press, 2008), James Frazer Stirling: Notes from the Archive (Yale University Press, 2010), and The Scenes of the Street and other Essays (Monacelli Press, 2011).

Booking
This event is free of charge and open to all, but booking is advised. For more information please contact Kirstie Gregory, our Research Coordinator.

Book your place at this event on Eventbrite

For visitors with wheelchairs, pushchairs or other access issues, there is an accessible entrance to the Institute via a lift on Cookridge Street, and a passenger lift to all floors of the building.

Toilets are located just outside the seminar room on the basement level, including baby changing facilities within the accessible and gender-neutral toilet. 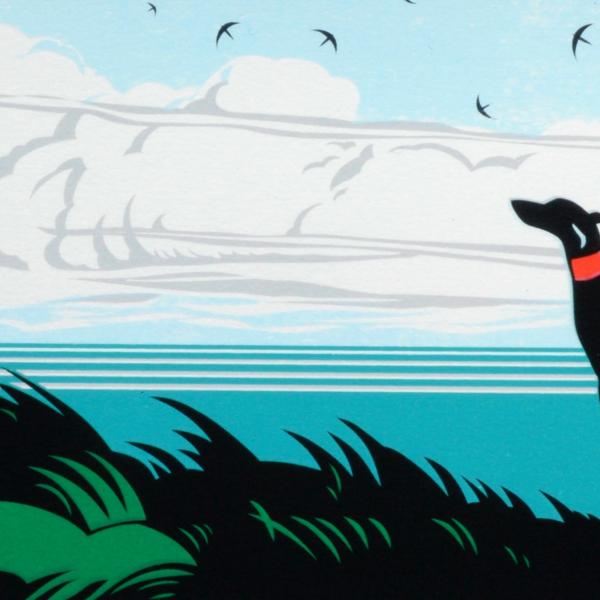 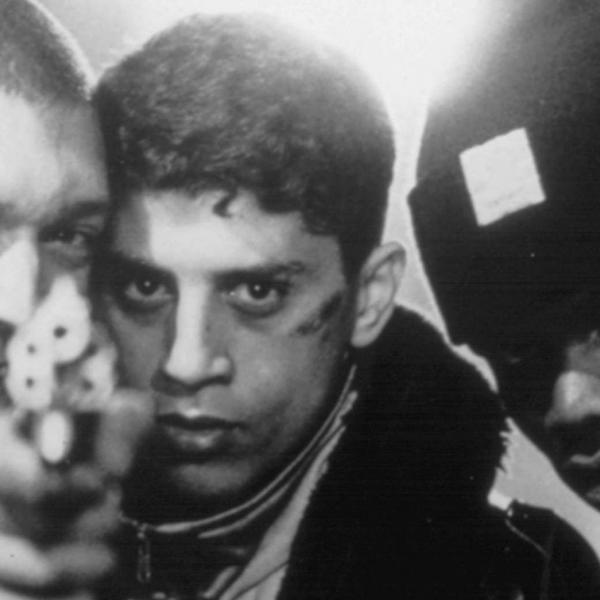 After a brief hiatus on physical events due to Covid-19,…

The Potential of Pattern

Pattern: the underlying arrangement used to organise a surface or structure in a consistent,…