Witness for the Prosecution

Harry Lee of Theatre Mill shares a glimpse behind the scenes of their latest production starring our very own Leeds Civic Hall.

Of all the venue possibilities to represent the Old Bailey for Theatre Mill's summer production 'Witness for the Prosecution', the turreted stonework and opulent interior of Leeds Civic Hall really caught our eye.

That's the thing I find most striking about Theatre Mill's productions: the venue. For our audience, getting to the show isn't simply a case of turning up at a theatre and finding your seat; being accosted by street urchins down Victorian alleyways or being greeted by dandies on Georgian garden paths is all part of the experience, and parts of the city that might be completely unknown to you are revealed in all their splendour. The art deco grandeur of Leeds Civic Hall is the latest in a series of listed buildings, country estates, and guild halls that we've had the good fortune to make our temporary home, and with parts of the Civic Hall normally being off-limits to the public, this show is a treat for theatre buffs and architecture fanatics alike.

“Theatre Mill's aim is simple,” says Rebecca, Theatre Mill's producer and founder, “to produce an audience-engaging, immersive theatre experience, all from the moment they walk through the door. It isn't just about the plays we stage, but the atmosphere that surrounds them.”

The concept may seem simple, but the prospect of staging any site specific play is an arduous one, with rules and regulations specific to each site, and all without the pleasures of dressing rooms, green rooms and – on occasion – even showers for the performers. 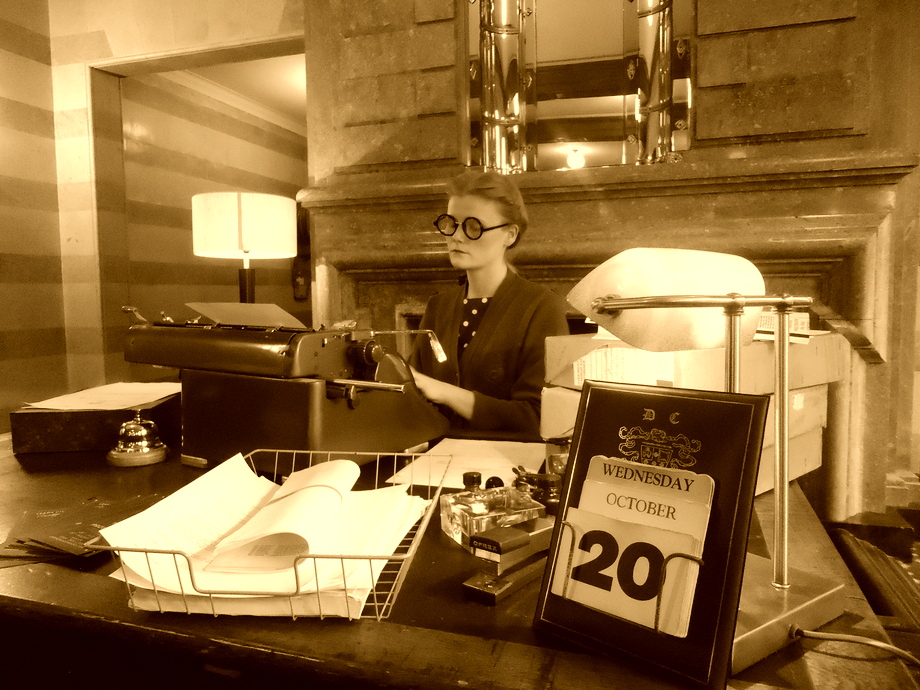 “I've worked in rep theatre in the past, so I'm used to small backstage spaces.” says Chris Wilkinson, aka Justice Wainwright, “though spaces like this are even more challenging. This building is designed for council meetings, and that's it. There's no place to wash save the bathroom sink, and our green room is a tiny closet with a tap, two chairs and a microwave. The audience see the beautiful courtroom and chambers, while we lurk in the corners – it's quite a contrast!”

Every space we work in is unique, both from a creative and practical perspective. As an acting ASM, I find there's nothing more satisfying than seeing an audience member enter the foyer and be completely bowled over, either by the space itself or the engaging performances of our front of house artists. Our designer, Natalie Roe, works hard to dress and design all our front of house spaces and 'stages', creating an immersive world that reflects the period of the play. Yet, often it's spaces themselves which do a sizable chunk of the work:

“As a company, we look at a space and think of the atmosphere it evokes and try to work with that rather than against it. For instance, the Civic Hall foyer and exterior are huge, so we created small 'pockets' of 1950s areas – secretaries desks and so on – so they can merge with the grandeur of the existing design elements. Our Front of House characters inhabit the spaces and mingle with the audience to make the period really come to life.” 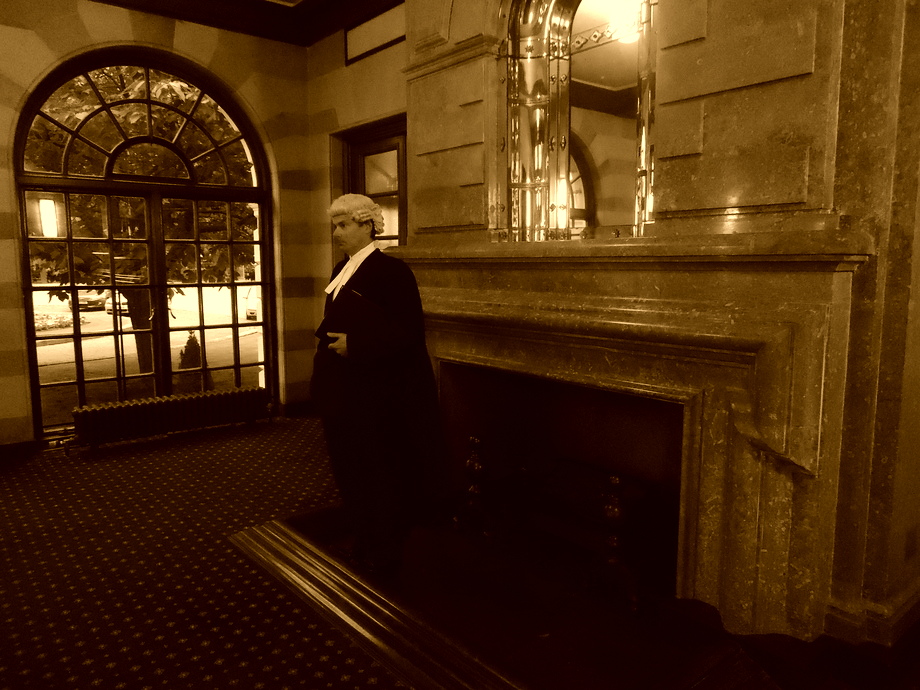 ‘Witness for the Prosecution’ is the first touring show the company has staged since 'Sherlock Holmes and the Speckled Band', which transferred from York's historic Treasurer's House to the family owned Ripley Castle estate, and we're once again getting to grips with the challenges site specific transfers face. From completely new room layouts to quick-changes behind three hundred year old wall hangings to dealing with aging electrical systems, the problems we've encountered in antique and heritage buildings are too numerous to count. Few casts and crews will come across the challenges this company encounters on an almost daily basis (I hope!); we endure much, but it's worth it. Worth it for the glorious sites and buildings we encounter, for the infinite possibilities every new venue presents, and for the opportunity to reveal rarely seen spaces to a fascinated public. 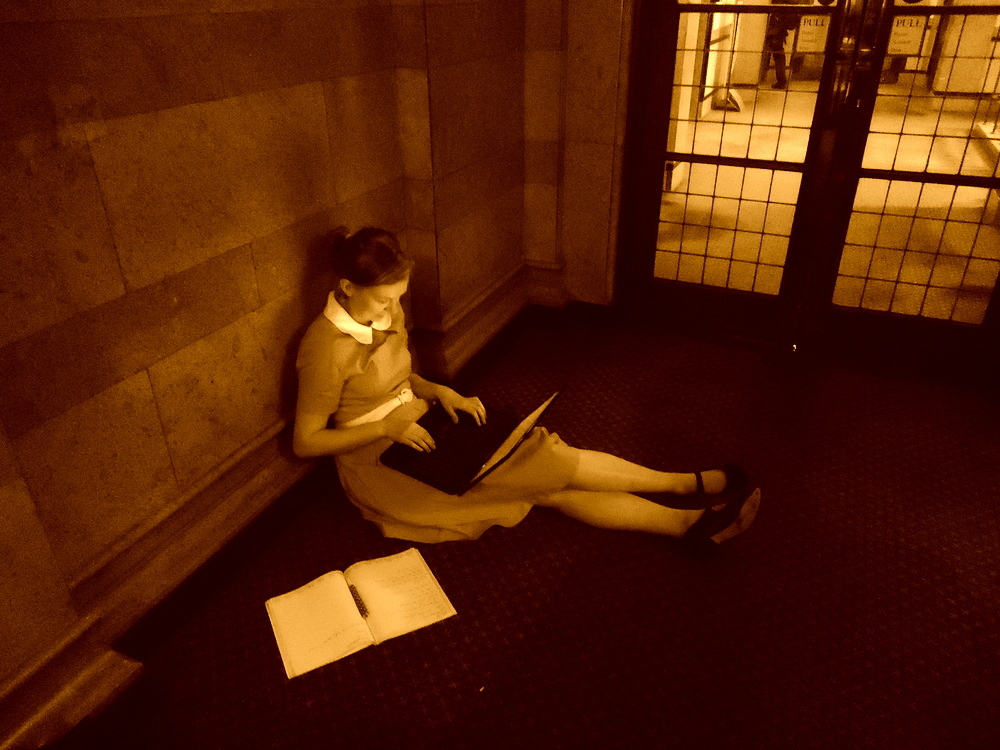 “Witness for the Prosecution” will be running at Leeds Civic Hall until the 30th August, 2015. More information here.
To book tickets or for more information, visit: www.theatre-mill.com