Ian Baxter was one of the first people interviewed for West Yorkshire Queer Stories, back when the project was in its pilot phase in 2015. He remained a close collaborator throughout, performing the one-man play The Purple List in support of the project and starring in the short film Riding West on a Walrus Tail. In this extract from his original interview, he looks back to the late 1990s, when he and a group of friends established a collective called Victor Victoria, who went on to stage extravagant queer dance events at Leeds Town Hall and found themselves in the middle of something he describes as “very political.” 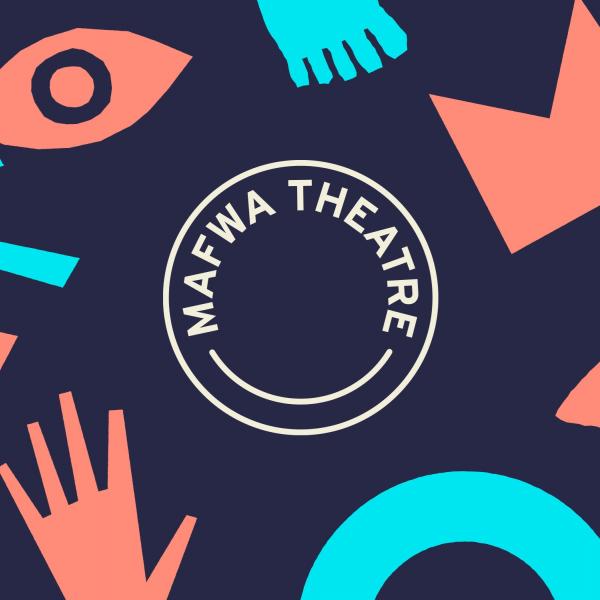 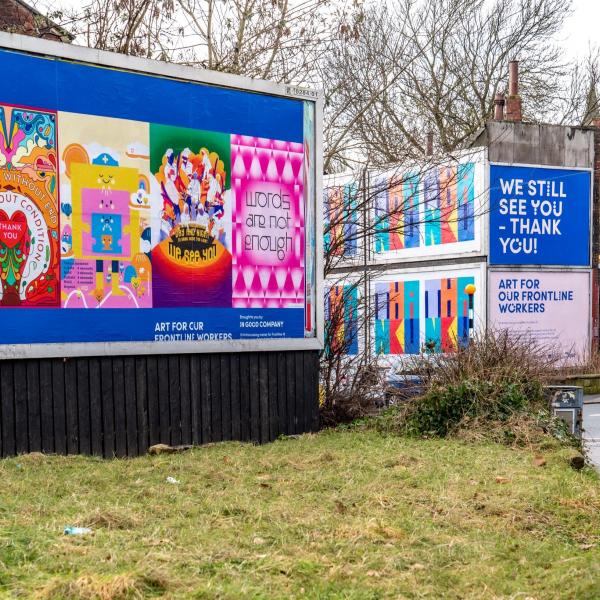 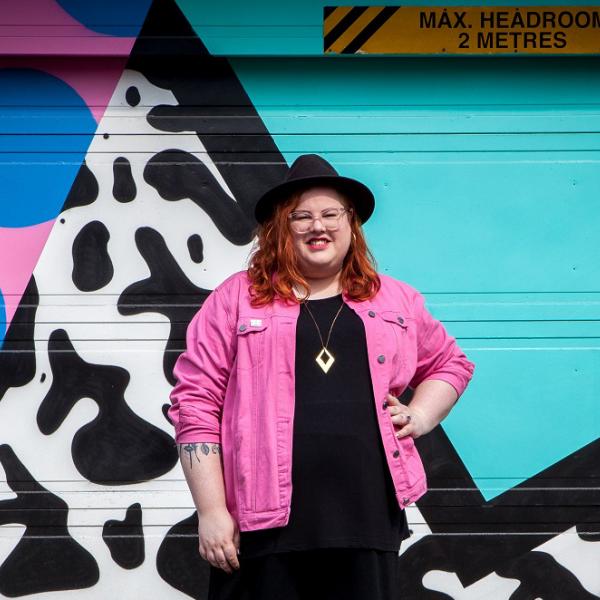