Wear Your Art On Your Sleeve

Miz DeShannon gets geeky with data and shows us how Leeds Art Crawl is helping Leeds become a city that wears its art on its sleeve.

"So, we're Leeds Art Crawl. An art crawl, based in Leeds, for now. With some bits and bobs coming over from Bradford. Well that's not exactly true – at the moment we're still growing, we're encouraging people to make their own Crawls, we're encouraging them to open their eyes and discover the city. And we've got a map of all the discoveries in the pipeline which will go on our website, which will show all the great, colourful, historical and interesting points of art across Leeds. But as the lovely Phil Kirby of Culture Vultures said “it's all been done before...” - or has it? 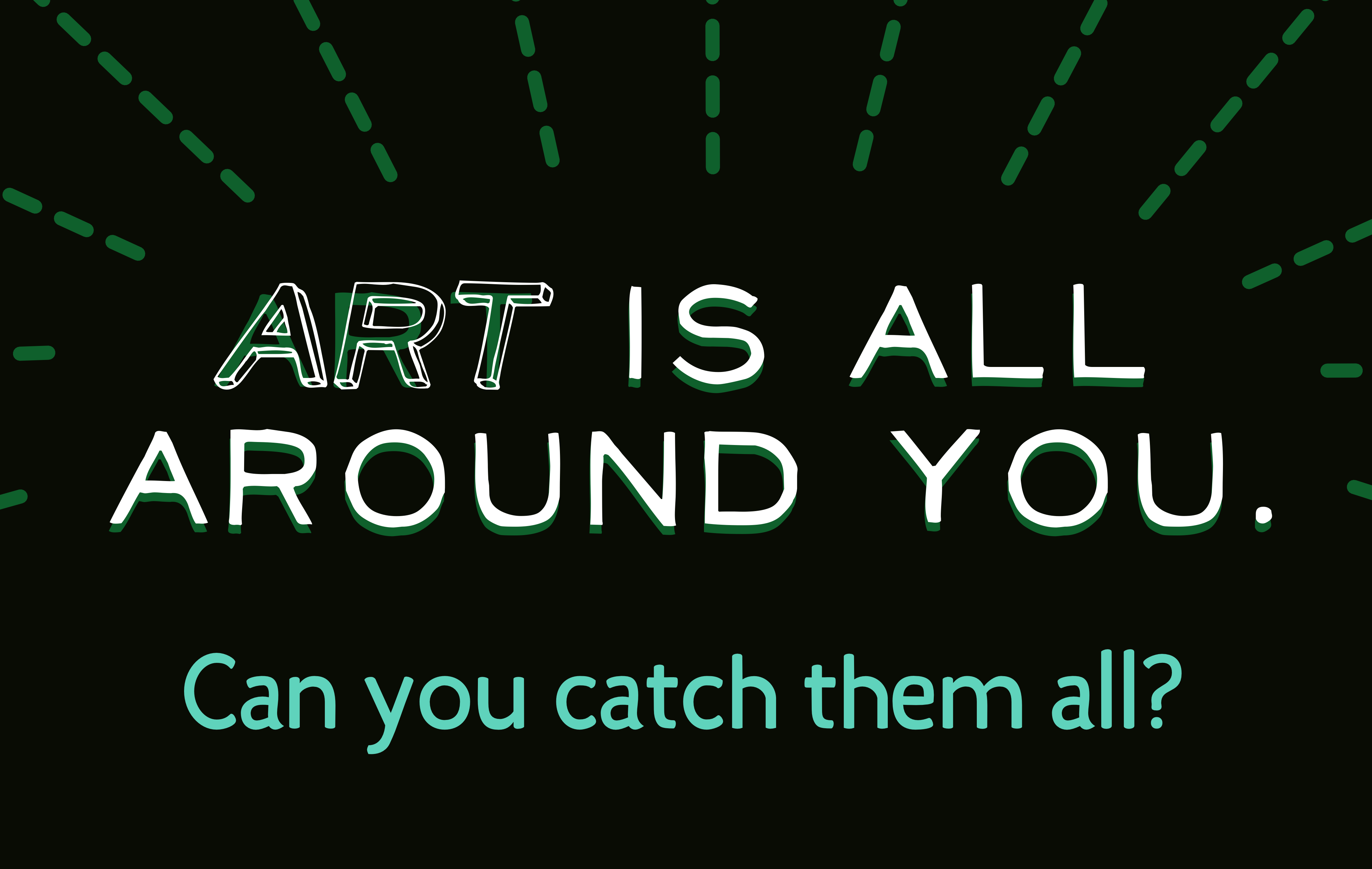 That is the question that we're addressing, through what in the perfumery world would be called a heady combination, not of floral fragrances here but one of data gathering, mapping techniques and audience development strategies. That's the private stuff we deal with in the background. The exciting part is the game, which Phil just loves. Everyone (almost) is on Twitter these days – students, my mum, GMTV, the local art studios and The National Gallery. So we're tapping into that, we're tapping into the connections that those people make with one another and we're seeing what they're up to. All we ask in return is that those people play the Art Crawl game, by following our strict instructions, called 'The 3 Ts':

This simple process allows us to know where you are when you tweet us, and hopefully you're still standing in front of your art find. If not, the lovely gang behind the scenes at Wetgenes (they're the ones who keep posting things in Bradford) have made an ingenious facility on the website for users to log on and adjust the locations in their own gallery of photos. This will develop to a whole series of user-generated Crawls, recommendations of routes by a cross-section of people. 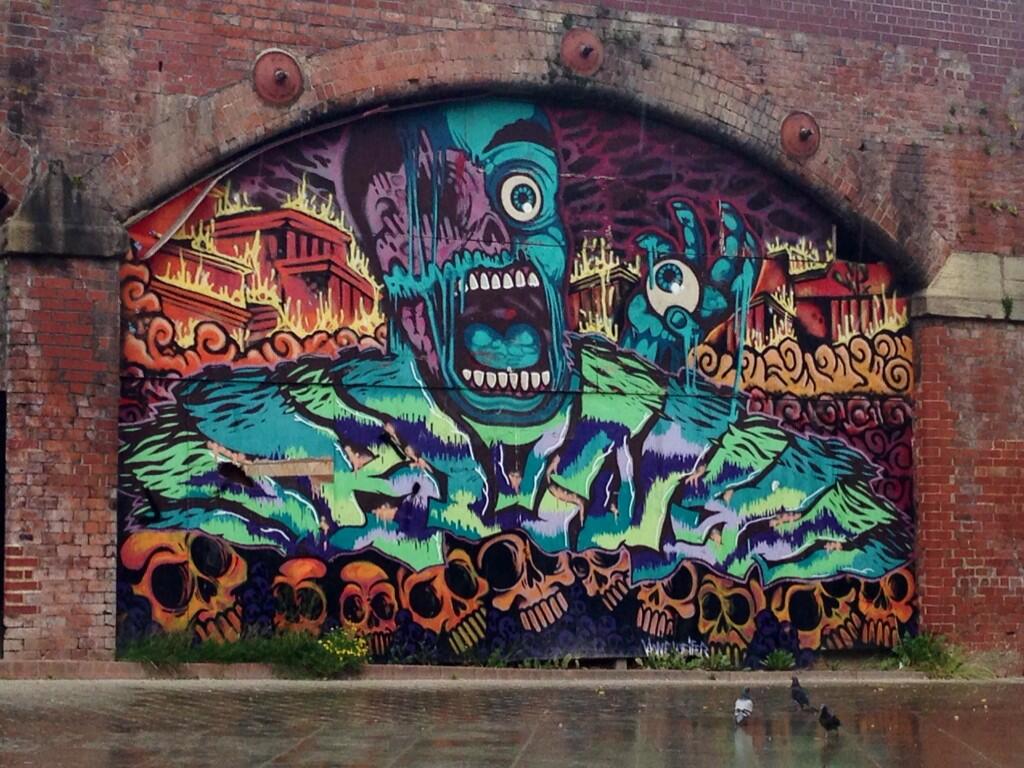 All in all, Leeds Art Crawl isn't so unusual to the general public. It's fun, it's engaging, and it's something that anyone can do. But the unique and useful part of it is the essential information gathered from the locations tagged, the types of art spotted and the users who are sending Tweets to us. This means that there is a growing amount of information available about all of that which we've got in one place, and it's essential information that has been fairly hard to gather in the past for visual arts organisations. Where as organisations who sell tickets immediately have their audience's information through the postcode details given at point of purchase exactly the same as Sainsbury's do through your Nectar Card, visual arts loses out on that connection due to the majority of venues being free entry or works being in the public realm. Staff have the arduous process of asking for mailing list information, sending out surveys, hoping they come back, and potentially getting information from not everyone but only those who have a vested and very active interest in the arts already. The Art Crawl project is so open and unlimited in who can play the Twitter game, that every person who engages with any piece of art will hand over some data, whether they think themselves as an art buff or not, they can take part. They won't have to be pestered for it via email, they won't have to post a card back or take a phone call, they simply have to Tweet. It's a spur of the moment thing. 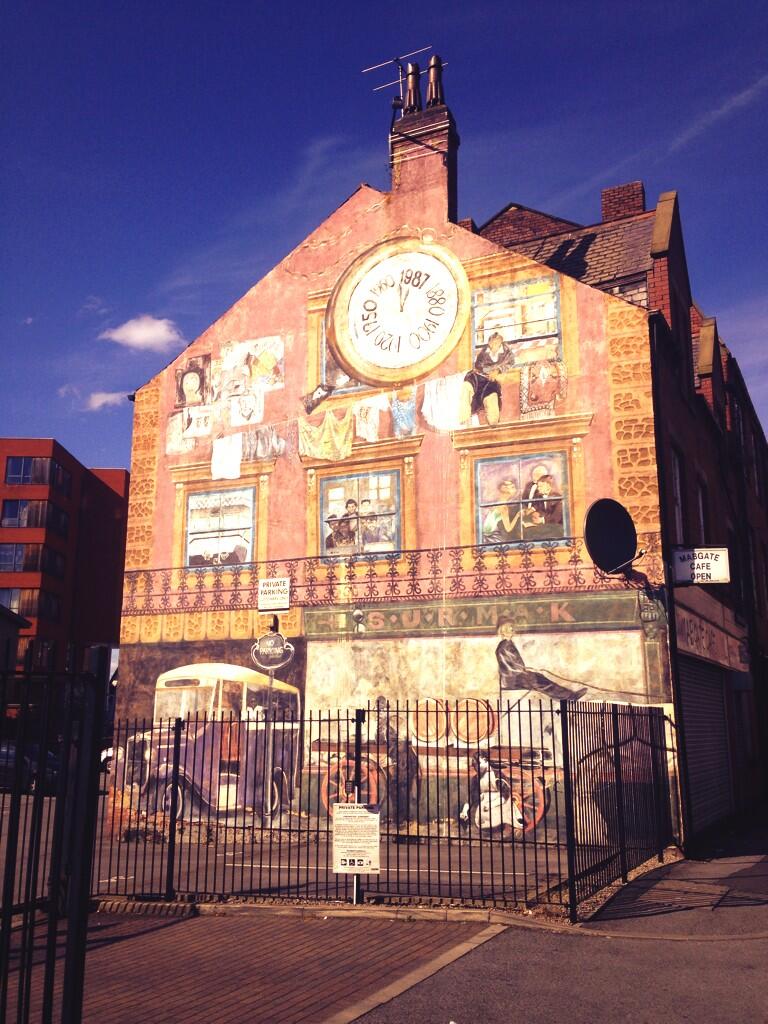 There are more organisations than art galleries interested in the data that Leeds Art Crawl can gather too. Local councils think it'll be useful for directing their place-making policy and informing their urban renewal strategies. If they can find out where the people who live in their city go for lunch, and enjoy hanging out, where the kids play regularly and where studios are blooming, they can make sure those places in the city are safe, clean, well serviced. They can link with visual arts practitioners and make those spaces beautiful. 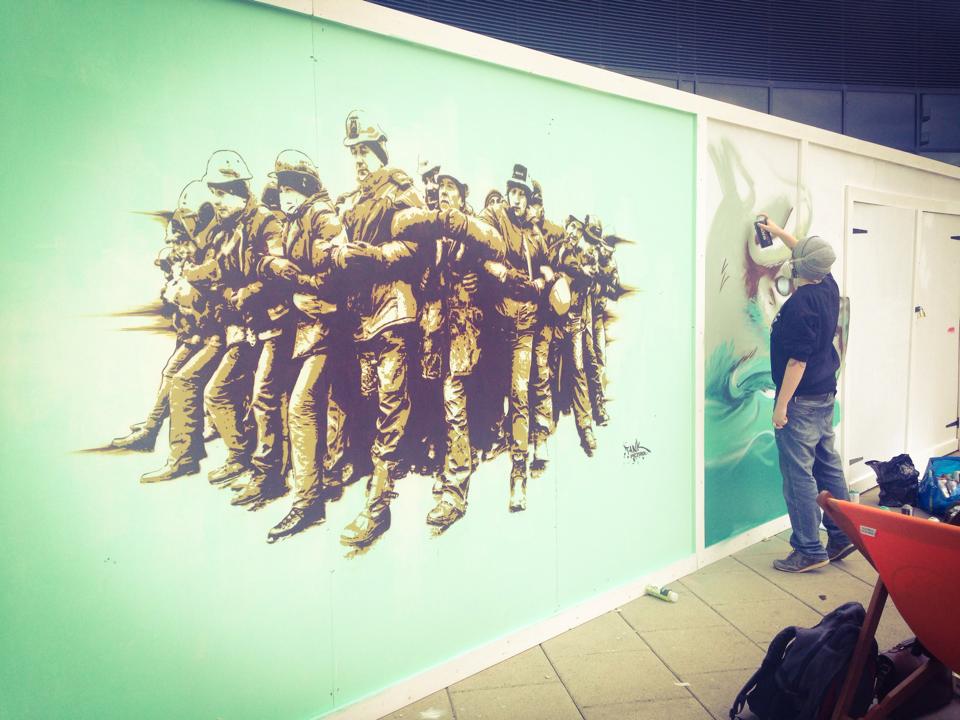 The vision for the Art Crawl is growing, and gathering momentum behind the scenes with professionals at tech seminars and development conferences loving the idea of the use of open data and public engagement. All we need now is to get the word out that people can play.

Find us at @LeedsArtCrawl – or find some art and tweet it to us with #LeedsArtCrawl tagged and your location on. It's as simple as that."