A Show Of Prints And Paintings

NORTHERN MONK BREW Co. and The Grub & Grog Shop latest venture at at The Old Flax Store features a collection of works from some of Britain’s most progressive street artists. The venture between two new businesses and globally renowned artists represents all that is great about the city of Leeds – regeneration, collaboration, entrepreneurialism, and breakthrough creativity – in a brand new exhibition space at The Old Flax Store in Holbeck. Taking street art from its beginnings on derelict buildings and disused machinery, the artists in this showcase have developed their skills on the streets and in the studio for over a decade to take on other worlds of art. They have all become respected figures on the European and in some cases international graffiti scene. Situated in the newly developed Marshalls Mill the established works will sit perfectly in a suitably industrial site. The show launches on Saturday 18 October from 12pm until late with music from; Tom Smith & Mike Greenwell (Cosmic Slop) // Jack Martin (Jumbo/Patterns). Music throughout the day from; Social Schemata // Dan Akers. The Northern Monk Refectory will be open for drinks and food will be available from The Grub & Grog Shop Marshalls Mill, Holbeck, Leeds, LS11 9YJ. @grubandgrogshop 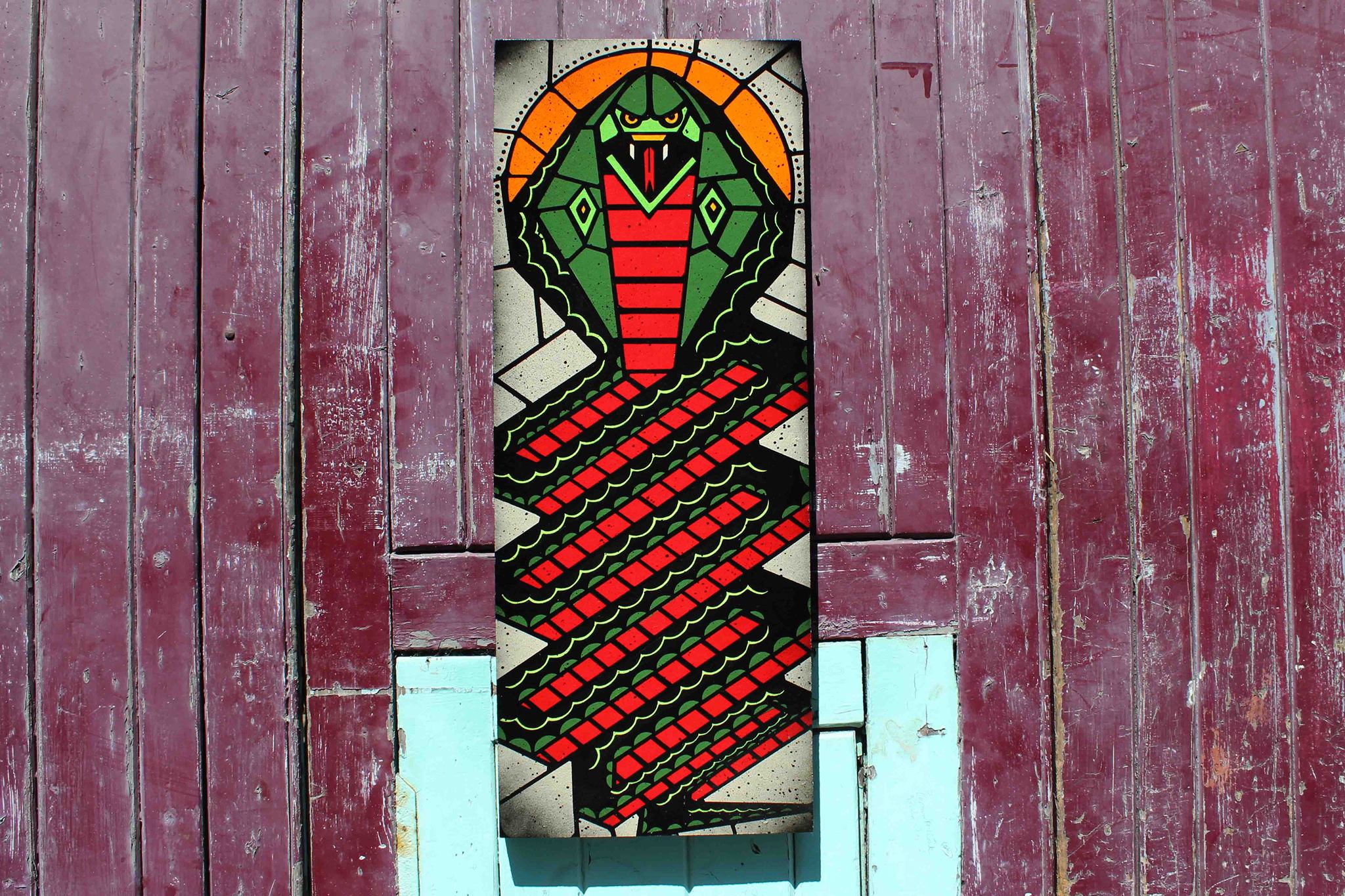 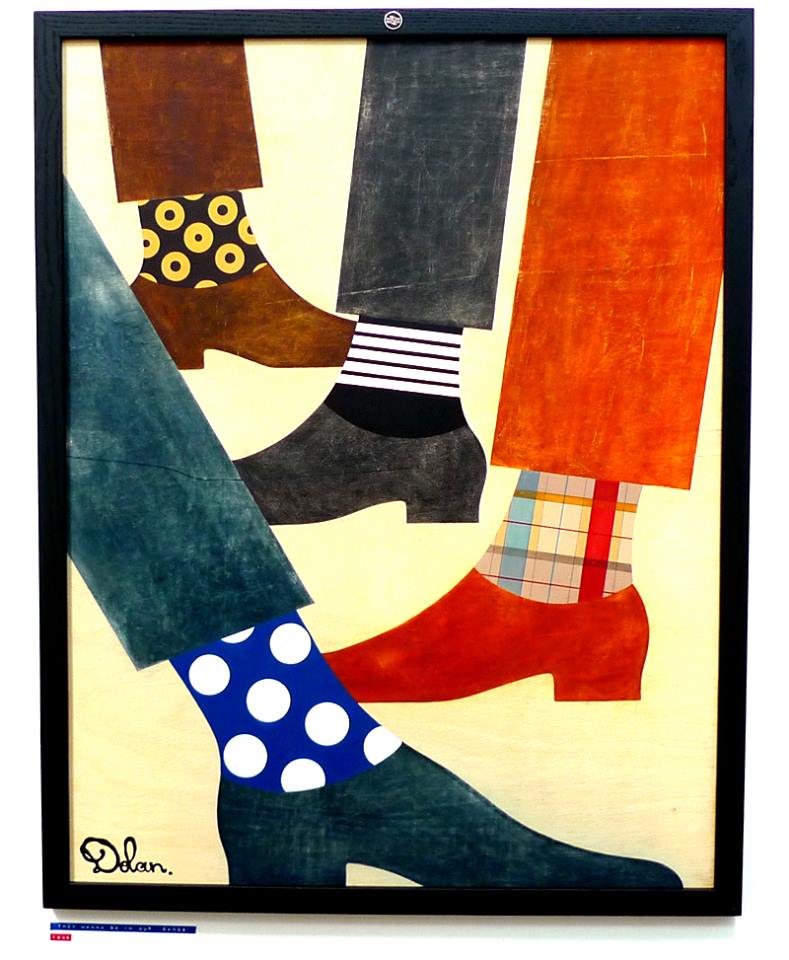 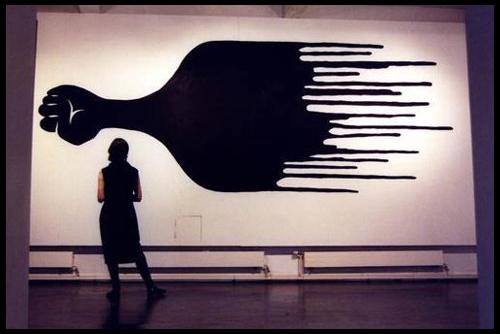 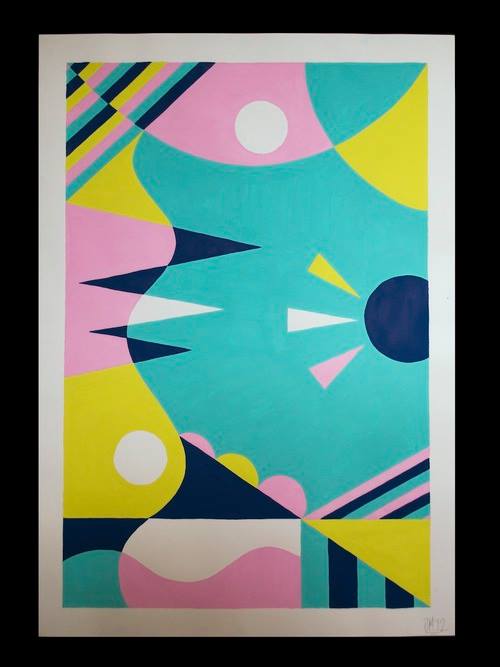 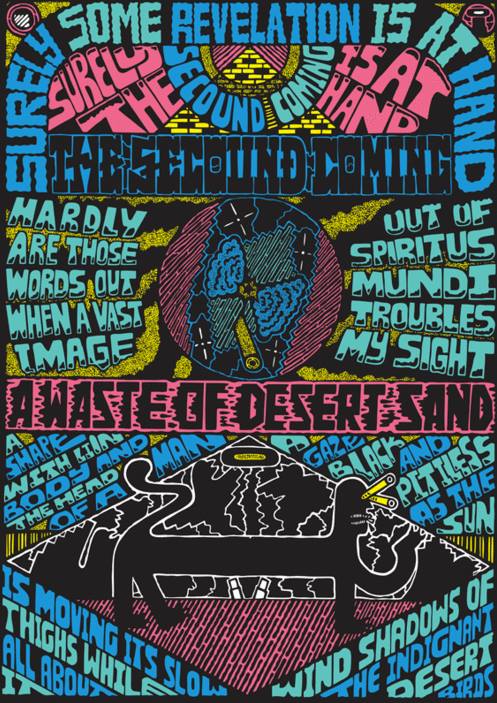 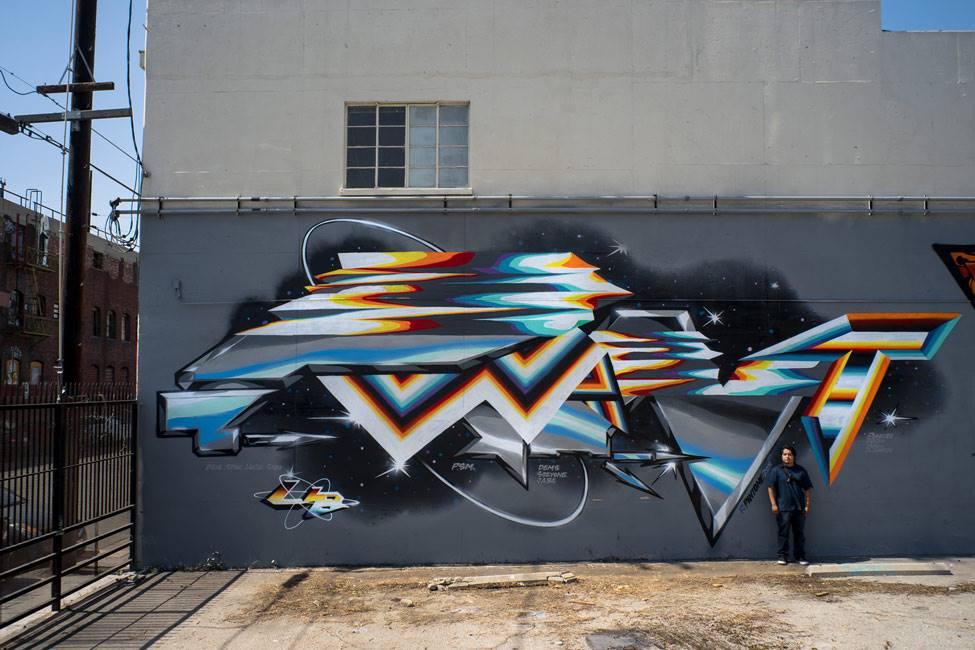 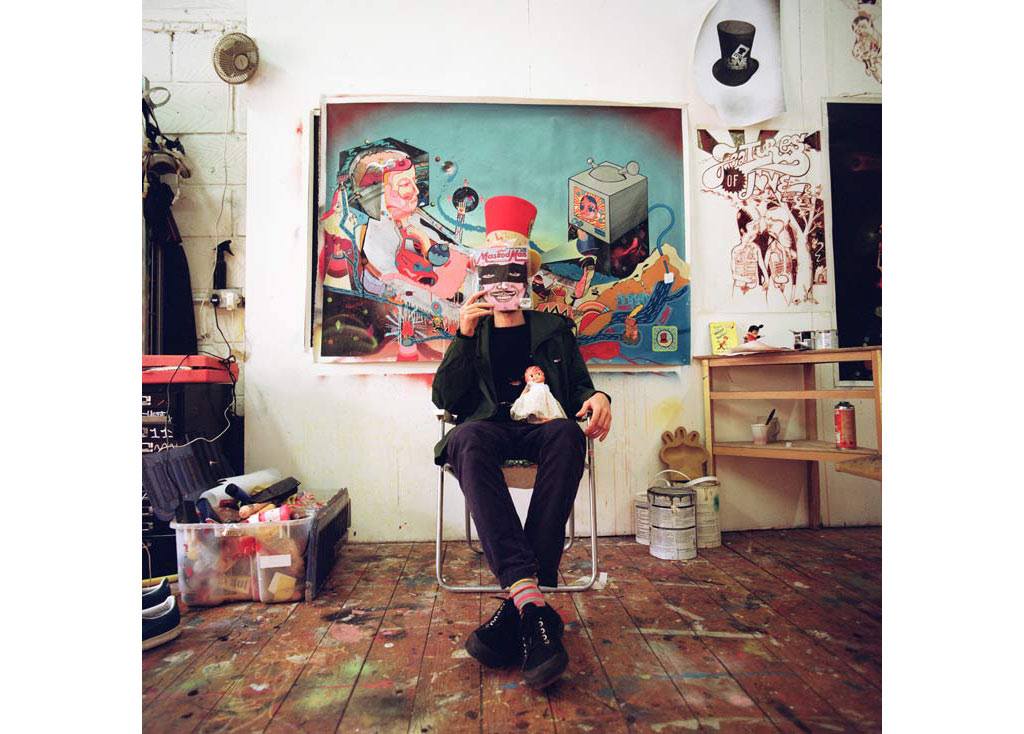