The Hyde Park Picture House’s ‘On The Road’ programme has restarted this month, with daily screenings at the City Varieties attracting film audiences back to see films on the big screen.
However, we appreciate that it’s still too soon for some people to return to cinemas, so this weekend we’ve selected a film that can be watched at home as a #HydeParkPick and we’re sharing it as a way to mark this year’s Black History Month too.  Sapphire (1959) is a British drama directed by Basil Dearden, it’s a fascinating film that reveals much about levels of prejudice in multi-cultural London just as it was on the cusp of the more permissive 1960s. We’re presenting this choice with an exclusive new essay written for us by author and film scholar Josiah Howard.

Josiah is a specialist in film and cultural studies who has written four books including Blaxploitation Cinema: The essential reference guide in 2008. He is a senior contributor at Furious Cinema and his writing credits include articles for The American Library of Congress, The New York Times and Reader's Digest.

The 1959 release in Britain of Basil Dearden’s Sapphire and the same year’s release of Douglas Sirk’s Imitation of Life in America, marked the cinema’s return to the controversial topic of black people passing for white—be they British or American. Subterfuge, “misrepresentation” and the fluid nature or racial identity made good copy: it reinforced the notion that you can’t trust anyone and that things were often not what they seemed.

Released in a world devoid of the internet, cell-phones, home video and digital entertainment, cinematic depictions of passing had a proven and lucrative pedigree: they were titillating, headline-grabbing attractions that appealed to the prurient; the curious visitor who wanted to know about the netherworld but also wanted to remain at a safe and respectable distance.

Elia Kazan’s Pinky and Alfred L. Werker’s Lost Boundaries (both 1949), George Sidney’s Showboat (1951; made three times over the years), and Fred M. Wilcox’s I Passed for White (1960) captivated audiences and did what film studios and distributors wanted: they made money—Pinky even garnered three Academy Award nominations.

Sapphire, under referenced and generally underseen remains a watershed: a bold, audacious, modern tale (itself occasionally insensitive and racist) that dealt with the challenges of immigration, class, culture, the youth generation, identity, and the power of costume, charade, sexual attraction and fetishism. That was a large plate for prolific director Basil Dearden, best-known for his fast-moving procedurals, but he and everyone else involved delivered the salacious goods in fine fashion.

A beautiful conservatively dressed, white girl (whose lacy undergarments are deemed incongruous and “flashy”) is found stabbed to death in a park. But is she white? And what does “white” mean? That’s the essential question that Sapphire explores and it’s a compelling one, especially as Britain’s racial discomfiture was, for the most part, generally unfamiliar outside of Europe. America was the place where there was racial strife and division that was firmly on record. The long-established history of slavery, segregation and, of course, the Civil War were part of America’s dark past: a stark truth that everyone could point to.

The titular Sapphire Robbins’ story evolves through the remembrances of others: those who liked her and those who didn’t. Although she was fun-loving and someone people liked to be around, she wasn’t above stealing another woman’s man, or banishing friends that she deemed “conspicuous.” It’s Chief Inspector Hazard (Nigel Patrick) and police Inspector Leoroyd (Michael Craig) who are charged with uncovering the truth. Did Sapphire’s double life—she had a compartmentalized group of friends and associates—one black and one white—have something to do with her vicious murder?

David Harris (Paul Massie) was Sapphire’s white boyfriend and he’s a likely suspect. A student, he and Sapphire had been dating for some time and, we’re told, planned to get married. They did, however, occasionally argue: Sapphire liked to spend money even though David didn’t have any. David’s dysfunctional and outwardly racist family also have to be investigated. There’s David’s mother Anna (Olga Lindo), a doting homemaker who sees things clearly and calls them out honestly; father Ted (Bernard Miles), a sign painter who is fiercely loyal to his dubious “why did you have to get involved with a colored girl” son; and sister Mildred (Yvonne Mitchell), a loveless shopkeeper saddled with a set of twins and challenged by a husband who prefers being away in the Navy than being home with her and the kids.

And then there’s Sapphire’s other side: the “real” Sapphire as one character puts it. Sapphire’s black and proud former boyfriend Paul (Gordon Heath) is suspicious. He’s a man who (in a rare cinematic reversal) found Sapphire unappealing and stopped dating her after he discovered that she was “part white”; Johnny (Harry Baird), Sapphire’s former dance partner (she loved playing music and loved to go out dancing), a handsome but brutish bloke who had previously been in trouble with the law; and Sapphire’s “black as a pot” brother Dr. Robbins (Earl Cameron), an erudite and compassionate professional who sheds light on the challenges that Sapphire’s white appearance presented.

Deftly directed by Basil Dearden from a “statement-script” by Janet Green (racism needs to be acknowledged and if mixed-race people pass for white it’s only because society denies “black” people opportunities), and engagingly presented by cinematographer Harry Waxman, Sapphire, coming up on its 60th anniversary, is still powerful and poignant; still modern and essential. Not perfect—stereotypical presentations of people of color abound—Sapphire is instead, unapologetic entertainment: an exploitative, melodramatic, whodunit that dares to present one woman’s unconventional life, death and the racist society in which she lived.
....

Sapphire can be rented from the BFI for £3.50 via their @BFI Player here: https://player.bfi.org.uk/rentals/film/watch-sapphire-1959-online
See what’s screening at the City Varieties here: https://www.hydeparkpicturehouse.co.uk/whats-on/weekly 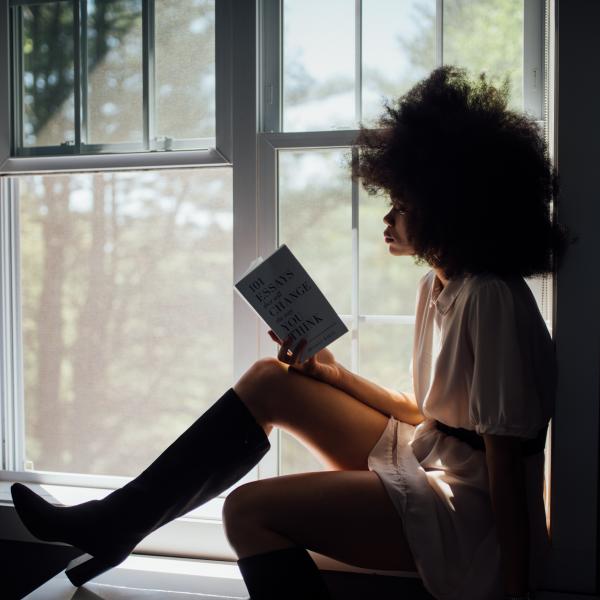