Written by Miz DeShannon  03/11/2015
We support artists
We like creativity
We curate exhibitions
We are an agency
Of sorts.
MPIA started as an MA research project at the University of Salford, into representation for creative photographers. The research discovered there isn’t any, and thus MPIA was born. It’s life in Manchester was very short-lived… But a move to Leeds re-invented the project, with new people, a new home, and new ideas.
Now an outlet for all kinds of artists, with a favourable leaning to photography where possible, MPIA curates small exhibitions in the free-and-easy environs of Outlaws Yacht Club – a place much admired by current exhibitors Mothmeister. They just loved the music and the cocktails at their exhibition launch. And the fact that everyone took turns to dress up in their masks. 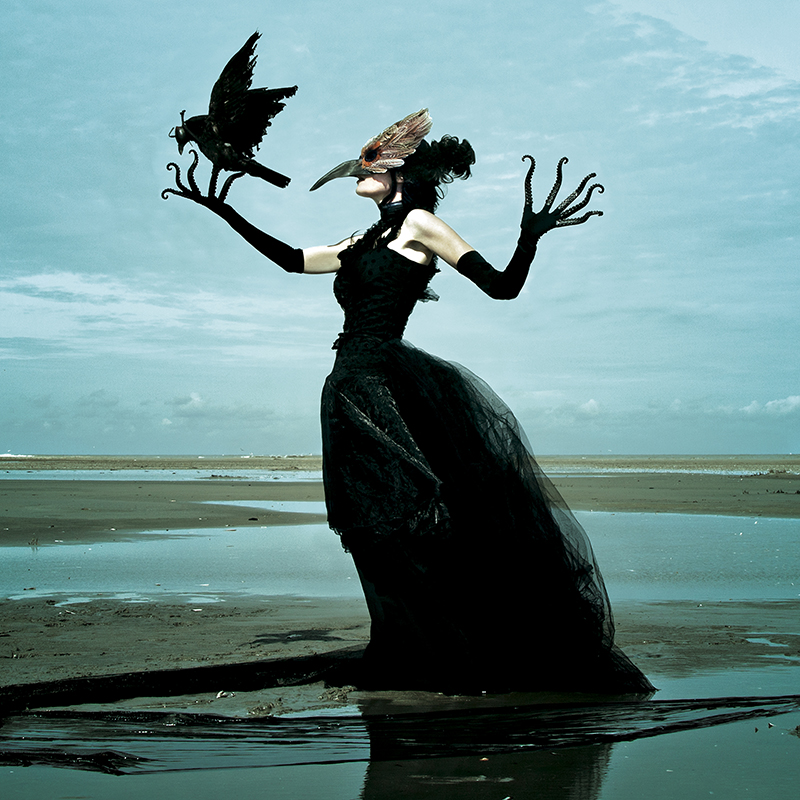 Mothmeister
The Belgians are passionate taxidermy collectors, hence their lonesome characters most of the time being accompanied by mounted animals. Dead critters are reincarnated by Mothmeister dressing them up like the Victorian taxidermist Walter Potter did. Surreal inspiration comes from their own imaginations, dreams and nightmares. Taxidermy is usually kept inside museums and living rooms, but Mothmeister brings the animals back into nature, where they come back to life as post-mortem fairy-tale characters. It’s a fascinating exhibition – and the feedback so far has been great, despite it’s grotesque nature. 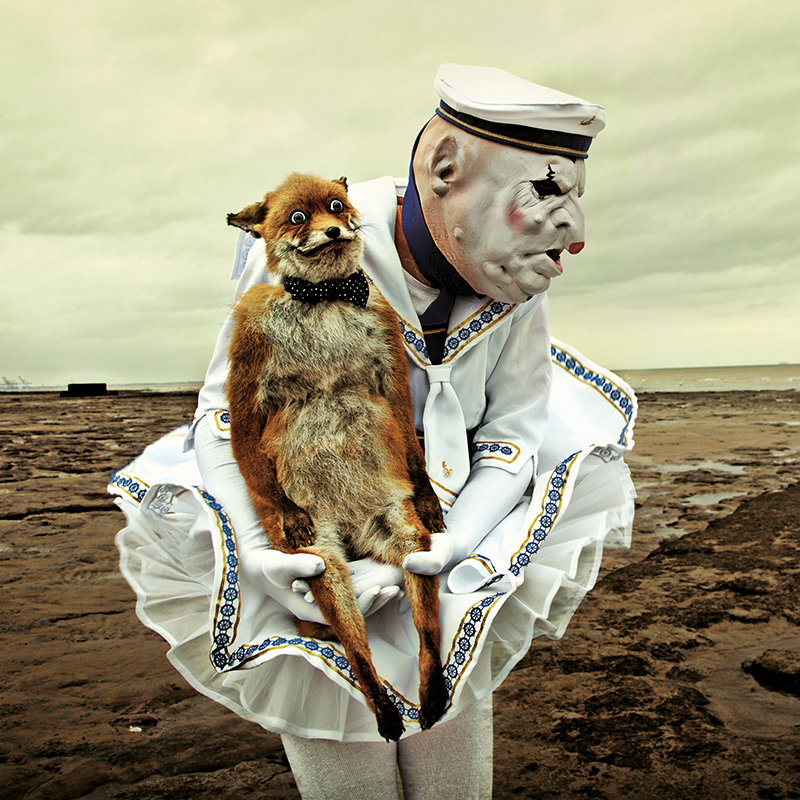 Mothmeister
Previous exhibitors at MPIA’s new home have included Huddersfield artist Dex Hannon, Bristol’s Turbo Island, Mr Hass AKA Supercrafts, and Toby Whitebread, AKA New Analog – an illustrator and screen printer from Manchester who brought his full range of work to Leeds, almost 40 pieces. Whitebread’s now iconic work features Sigur Ros, ORB, The Wailers, as well as full packages of merchandise for Lee Scratch Perry, Bonobo and The Heavy.
The first female artist to feature was the ferocious Kim Thompson – with her work inspired by B-Movie monsters and horror comics, Thompson has a fantastic client-base, including Jigsaw Menswear, the BBC, and Valentino (yes, the global designer). 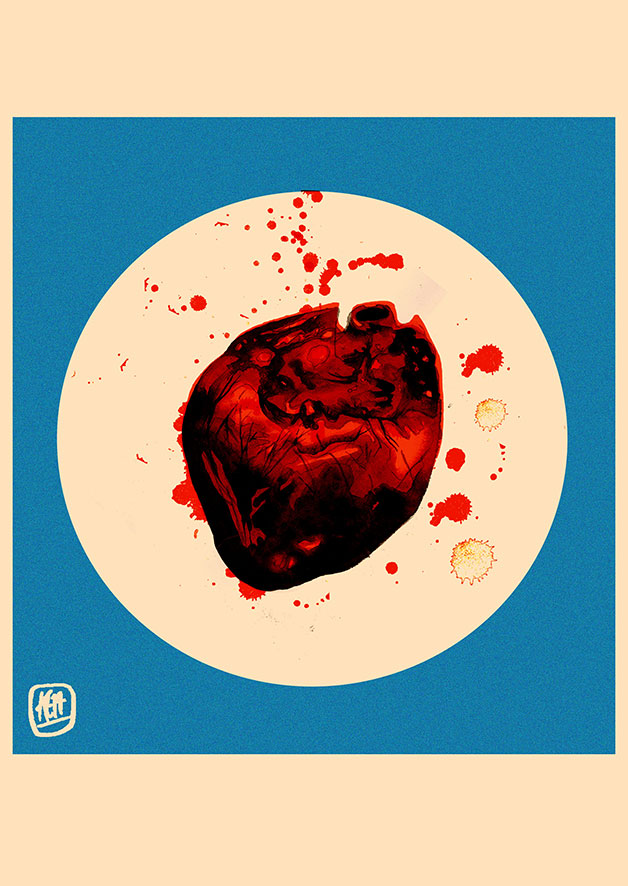 Kim Thompson
And talking of designers, Sheffield’s iconic disruptive designer Ian Anderson of Designers Republic joined in earlier this year, and participated in a Chinwag TV session too. Launch nights are often a collaboration between the venue, and some additional friends, typifying the ethos of MPIA overall. With Chinwag TV featuring heavily on the Outlaws Yacht Club programme, their sold-out Q&A sessions have been embraced, along with classic film screening and DJs of every genre. Next up is artist Jake Chapman on 12 November.
So, at MPIA we work with and for photographers, illustrators, artists.
Helmed by curators, produced by creatives - we promote work, create exhibitions and develop projects. We’d like more projects.
Some are integrated, some collaborative, some spontaneous or virtual. We like making fun, visual, exciting projects, for walls, for spaces and for people. We like traditional techniques, good colours, natural light, interesting subjects, beautiful stories.
We hope you do too.
Find us @_MPIA_
Lead image: Toby Whitebread