Over the coming months projection artists Illuminos are creating Momentous - a giant video projection piece on Leeds Civic Hall and Leeds Inspired need you to become the artwork!

The projection is inspired by the famous Leeds clockmaker William Potts and, on October 3rd, 4th and 5th, it will transform the front of Civic Hall into an epic version of an automaton clock, bringing a whole building to life in cogs, gears and video footage of Leeds people going about their daily lives.

We'd Like You To Be Part Of The Projection
For the projection to be possible we want to film people in Leeds this summer enacting repeated movements, a little like miming an action in charades. These films will be woven together to create Momentous and turn Civic Hall into a whole building of moving clockwork people. During the projection, on the quarter hour, people will be revealed and their movements will create a chain reaction from person to person.  A ball might be bounced by one person, to be deflected by another putting up an umbrella, which in turn will drop water for someone tending their plants and so on. 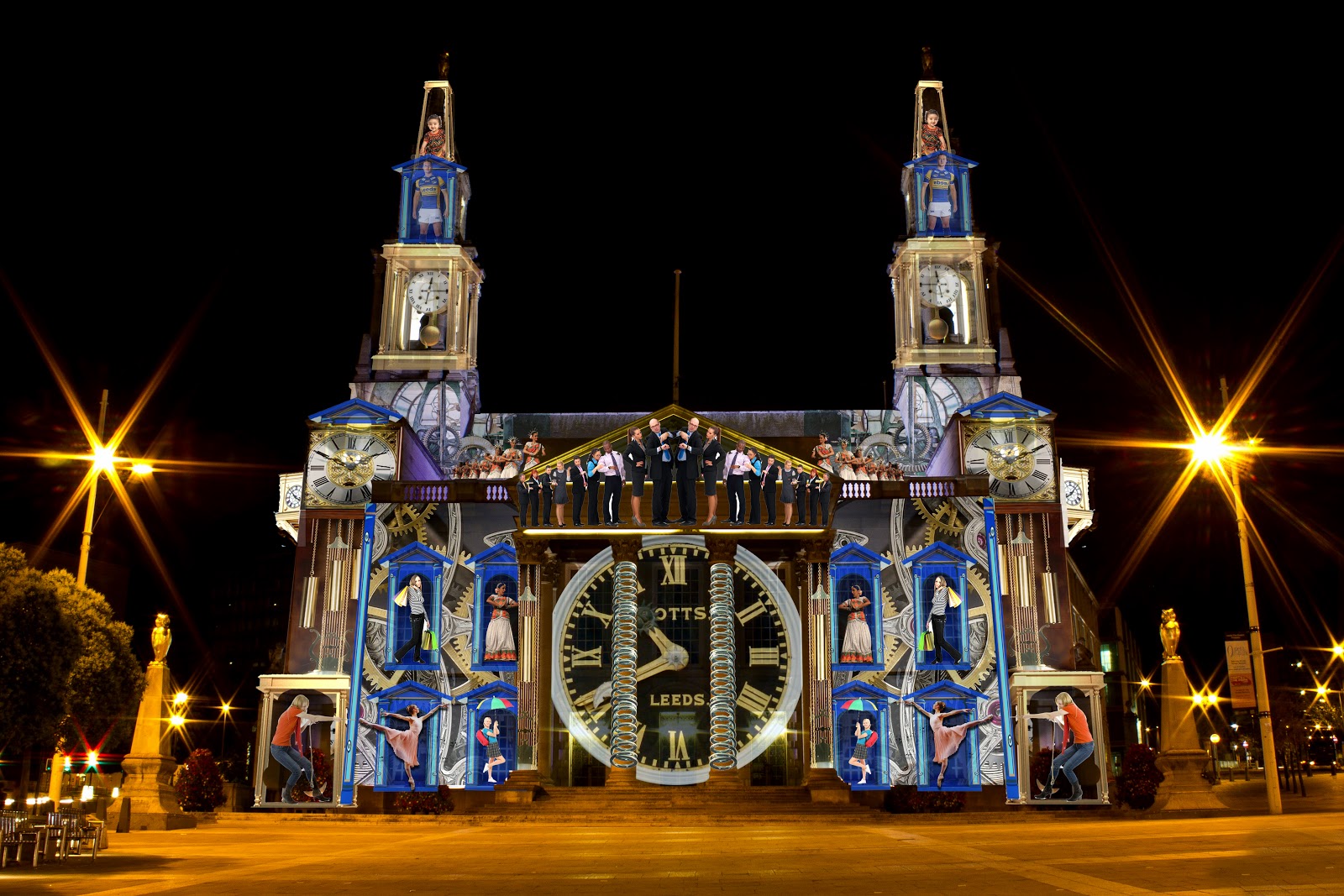 What We'd Like To Film You Doing
So, if you are a cricket team we want to film you bowling and hitting the ball, if you have an allotment perhaps its the action of digging or if you are a builder we might film you hammering nails.  We are looking for simple actions from your daily lives - waking up in the morning, making a cup of tea, dancing, driving - little things that make up your day and say something about  you.

Tell Us You Want To Be Filmed
The Illuminos artists, Matt and Rob Vale, can visit groups / organisations with all their kit and film you against a green screen background.  It can take just five minutes to film a simple single action, or we can spend longer working on a sequence of actions between a group of people. Bright clothing will help you stand out in the projection, as will any props, uniforms and a real sense of fun! You will then feature in the film that will be projected onto Civic Hall in October. If you would like us to arrange a Momentous filming visit please send us an email letting us know a bit about your group or organisation to: hello@leedsinspired.co.uk . We'll also be filming at pop up locations in Leeds throughout the summer so that everyone has the chance to take part. 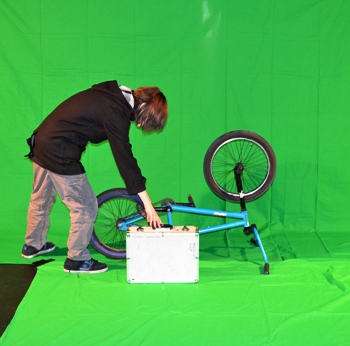 Momentous is an Illuminos project commissioned by Leeds Inspired.