Written by Lord Whitney  05/05/2015
Every Tuesday, in the lead up to the British Art Show, the reins for the @BASLeeds Twitter account are handed over for the #TuesdayTakeover. This week it's the turn of Leeds' based creatives Lord Whitney so, if you want to find out more about these outlandish connoissers of make-belive, then read on.
Hi there! We're Lord Whitney, a creative studio based here in Leeds, and we create sets and art work for a whole host of things – from costume and set design for fashion shoots, to large immersive set pieces for the public like The Wood Beneath The World.  We're passionately playful, we believe in make-believe and refuse to do anything without a powerful brew first. 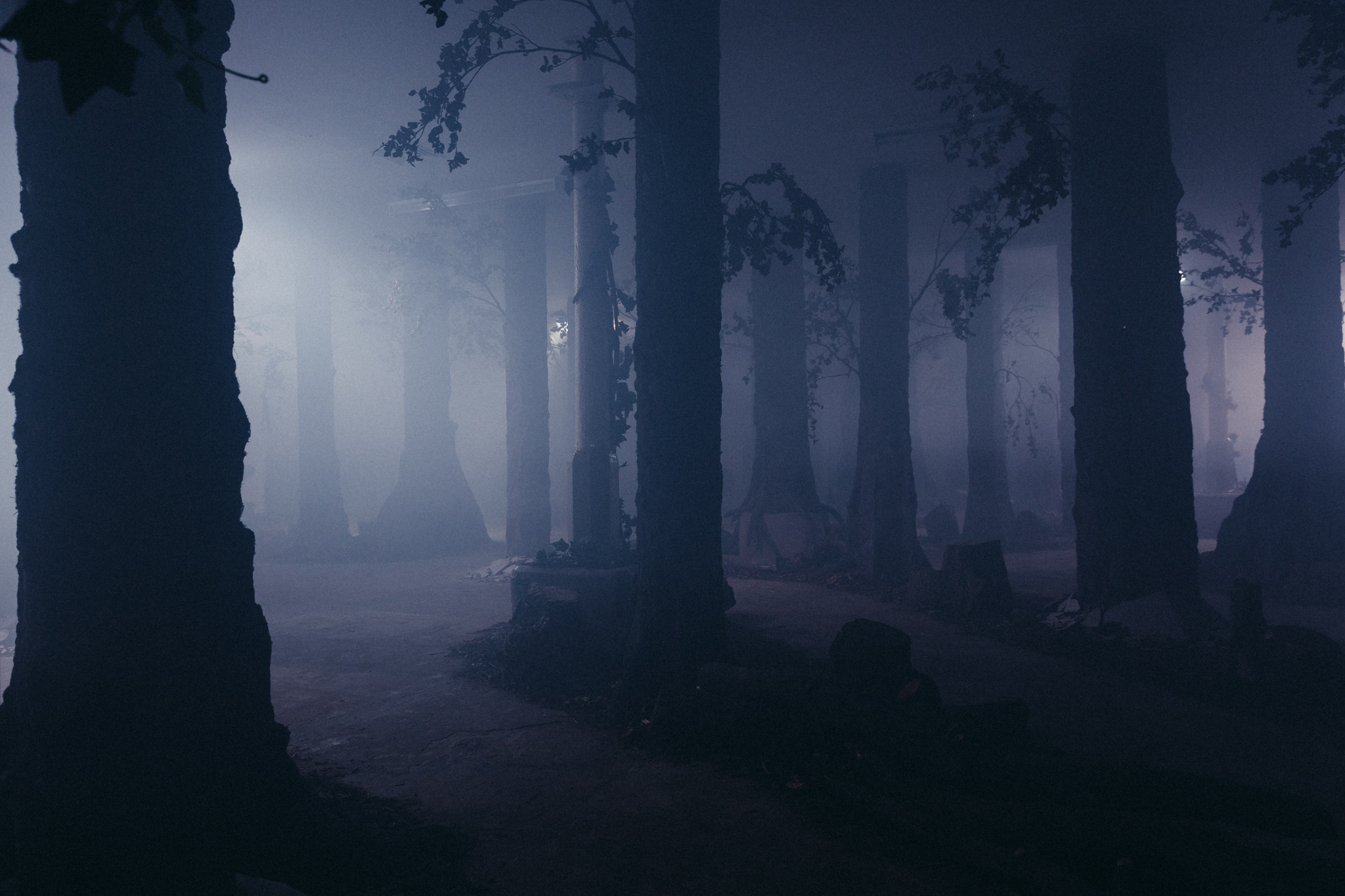 Image: The Wood Beneath The World / Giles Smith
Lord Whitney began in 2006 with Amy Lord and Rebekah Whitney creating and photographing life-size 3D illustrations after graduating from Leeds Metropolitan. In the last two years the team has expanded to include a producer, junior designer, in-house set builder and assistant producer who all work with Amy and Rebekah to conceptualise, design, source, build, organise and install a huge variety of pieces.  Our motto is 'Work hard and be nice to people'. 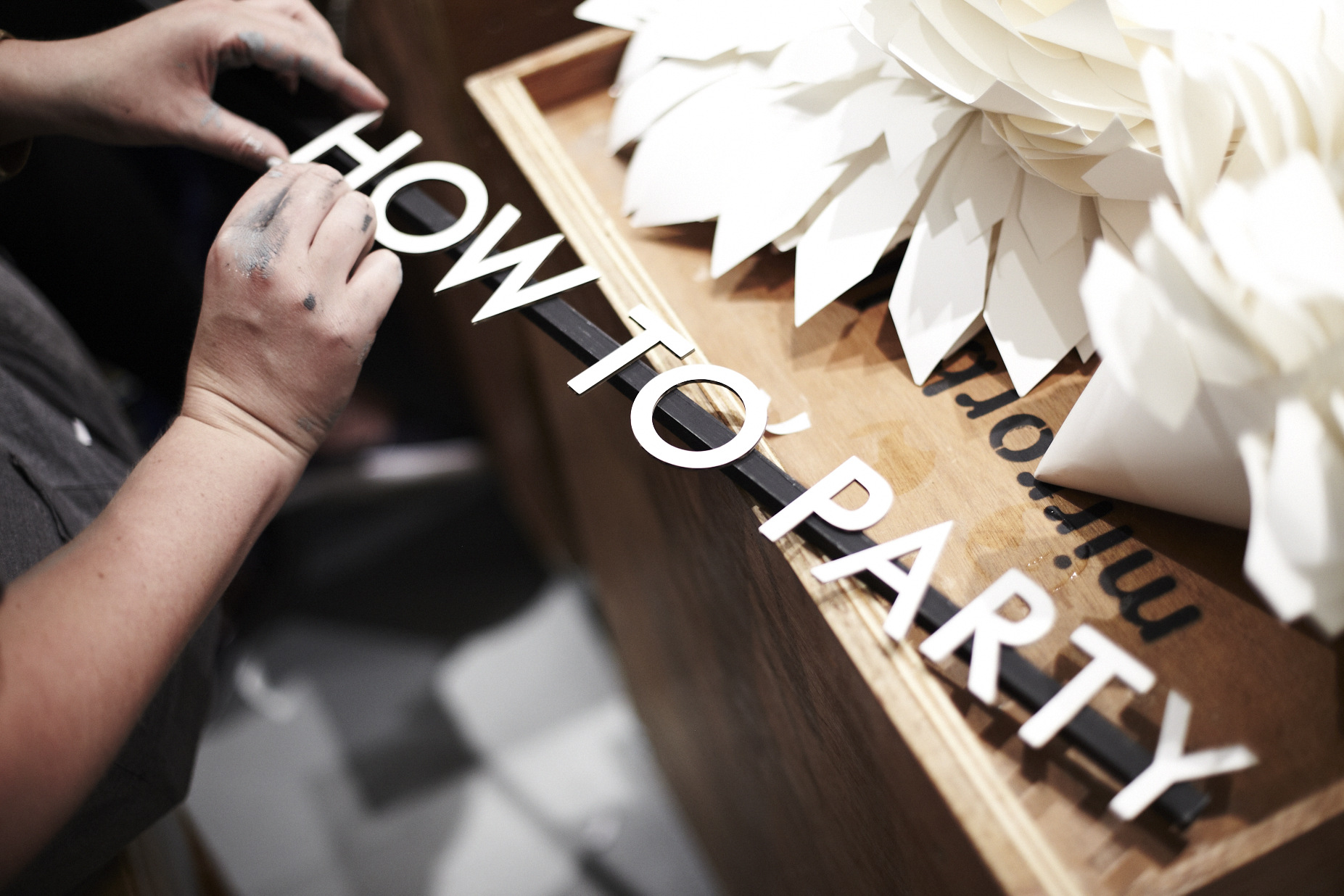 Image: Lord Whitney / Rankin Photography
We took over the top floor of a huge old mill just outside the city centre a few years ago and have turned it into the place we make, build, photograph, hold talks and more.  We've built our own workshop area, photography curve, kitchen and treehouse!  Our studio space is so integral to us as artists, as well as housing our hundreds of hoarded props it gives us a huge creative space to make things in. 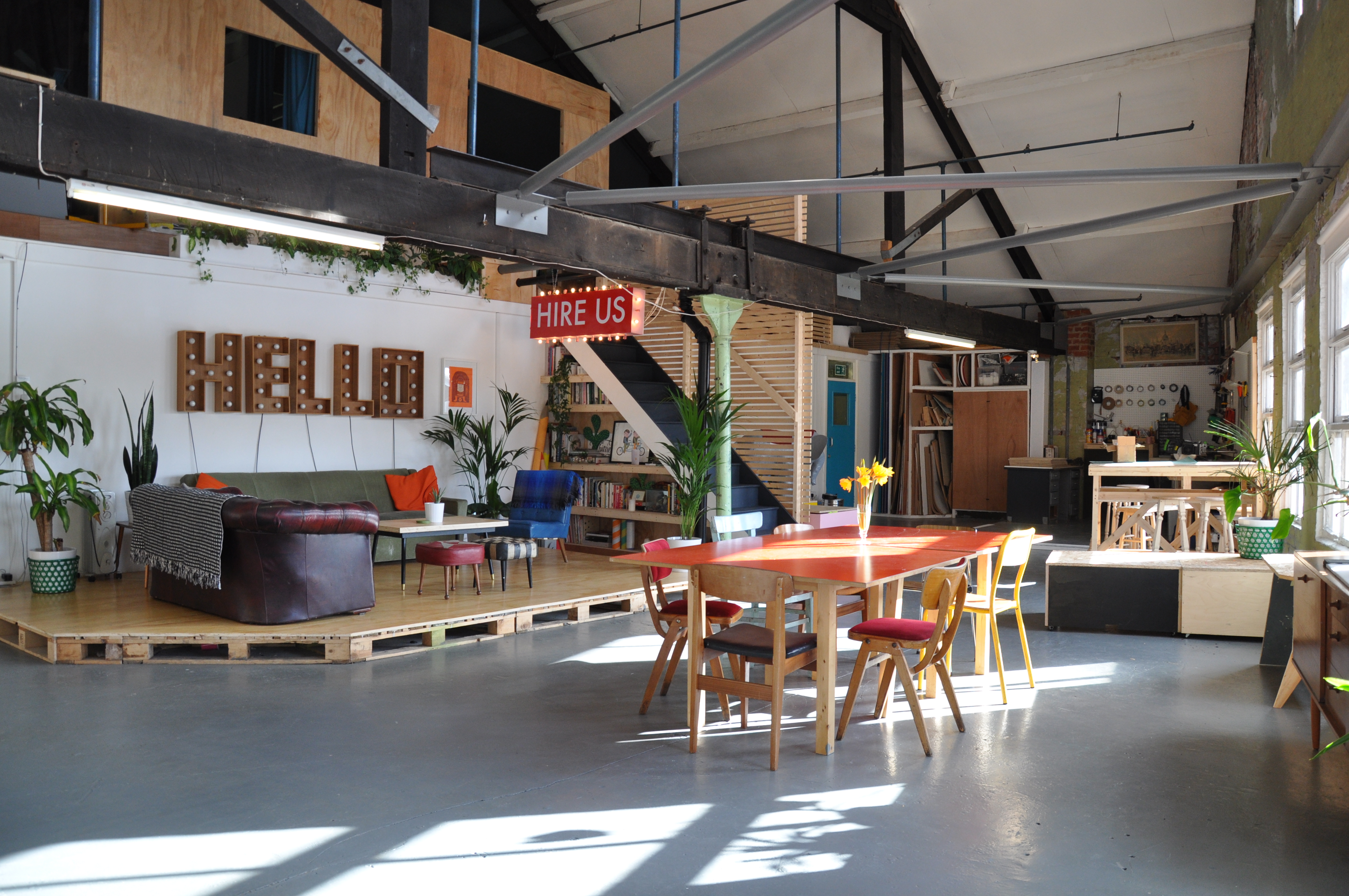 Image: Lord Whitney Studios / Lord Whitney
Leeds is an amazing city, and people often ask us why we've chosen to stay here instead of moving to London. We work in London regularly on some of our larger jobs where we've done shoots with Rankin for clients such as Missoni, Lycra and Cartier, and there are some incredible agencies and artists working down there. But there are some fantastic things about being based in Leeds – there's an incredible network here of independent organisations and individuals, whether in art, theatre, music, food, drink.  Everyone helps and collaborates with each other, which really strengthens the city and makes for a great place to live and work.  We also recently built a set for a top secret, high profile music video which filmed in Leeds, so it's not all about London! 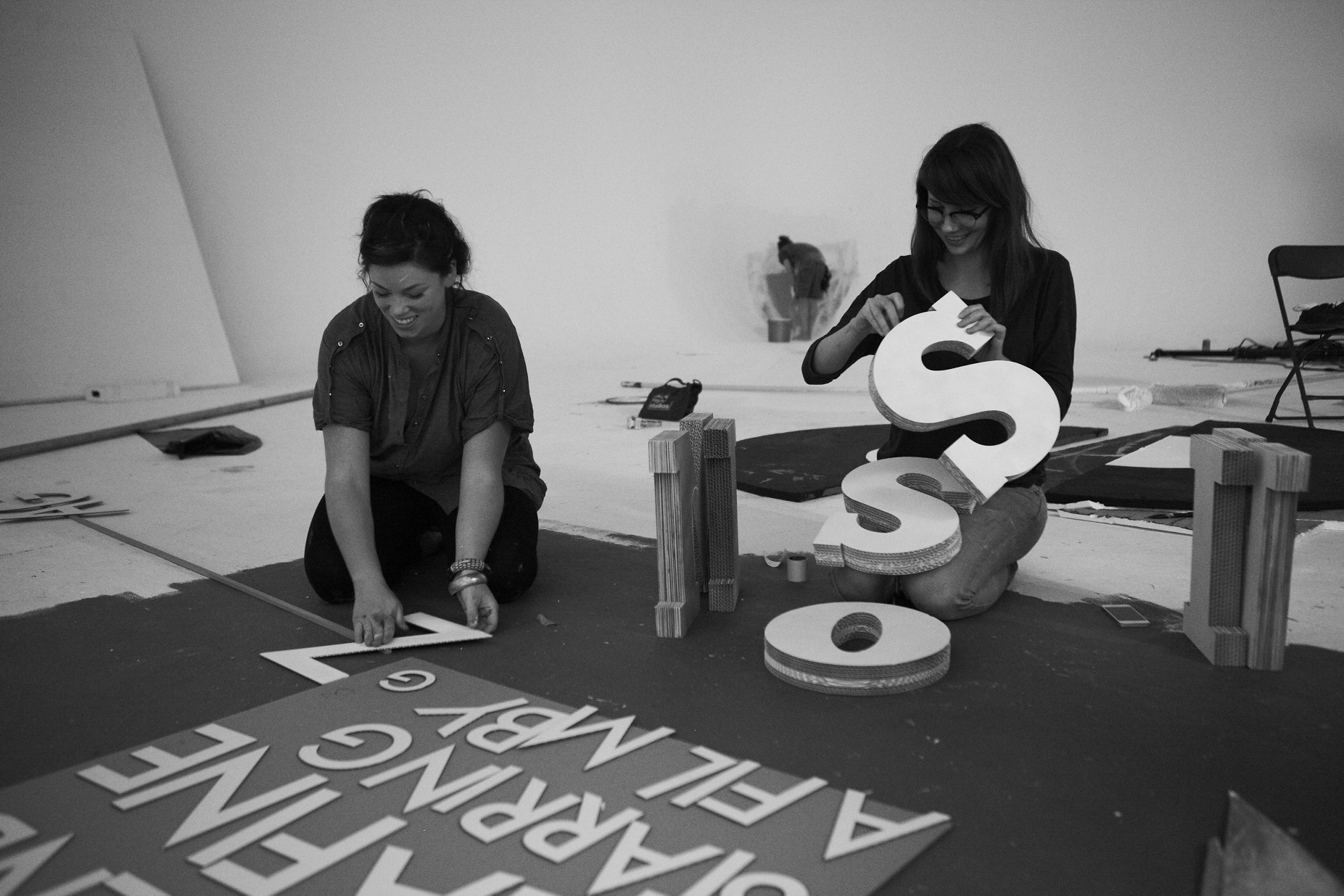 Image: Lord Whitney / Rankin Photography
There are some brilliant things going on at the moment; the food and drink scene here in Leeds is particularly exciting (who doesn't love it?!) and we're really excited for the Leeds Indie Food Festival events and Feast this month.  The opening of the new Duke Studios this year is something we're super excited about – seeing some of our good friends creating and offering incredible spaces for artists to work in is an amazing accomplishment, and so important to creatives in the city to do what they do.  Seeing places like Assembly House in Armley popping up (and supported by East Street Arts) is great – another self-made space for artists hosting arts and music events. 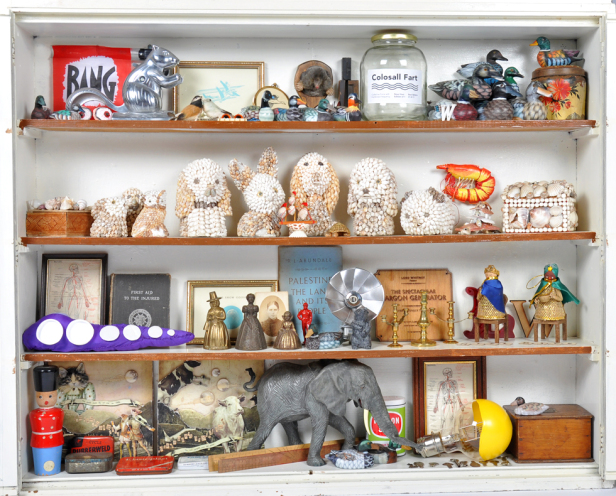 Image: Lord Whitney
There are a few really exciting things coming up for Lord Whitney this year including working with a new immersive theatre company called Riptide in June.  We loved creating The Wood Beneath The World last year hope to bring it back again this winter. A new website is in the pipeline with Leeds designers Rabbit Hole.   A mini programme of Lord Whitney studio events and talks is being planned because we're really passionate about encouraging other artists and graduates to live and work creatively in Leeds.
To be really honest we often don't know exactly what's around the corner for Lord Whitney, but that's what makes life so exciting!
@lordwhitney
lordwhitney.co.uk
Lead Image: Betty Lawless