Every Friday, to help you navigate the world of online streaming, we will be suggesting ten films you can watch as a family in the week ahead, along with where to find them. Most of the films require either a Netflix, Amazon Prime or Disney+ account but we know most households have at least one of these (and all are offering a free trial before you have to subscribe). We will also ensure that we include some free-to-watch films as well which only requires you to have a TV Licence.

We know it can be a scary time at the moment but we think it is important to forget about your worries occasionally, so why not snuggle up on the sofa together and immerse yourself in a magical world for a couple of hours?

If you do decide to watch any of the films and want to write or film a short review, or draw a picture relating to the film, please send it to us at martin.grund@leeds.gov.uk. We'll select the best ones each week and post them on the website and will give a free family ticket to Leeds Young Film Festival (when it eventually happens) to anyone whose work is published.

Read on for this week's (Friday 17th April) film list: 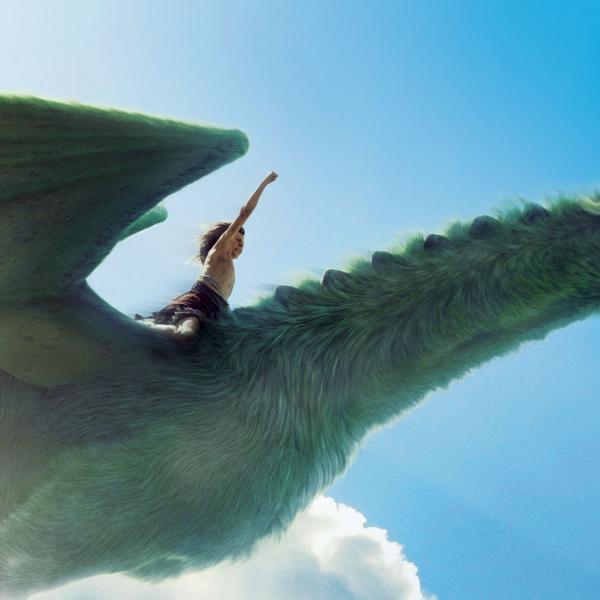 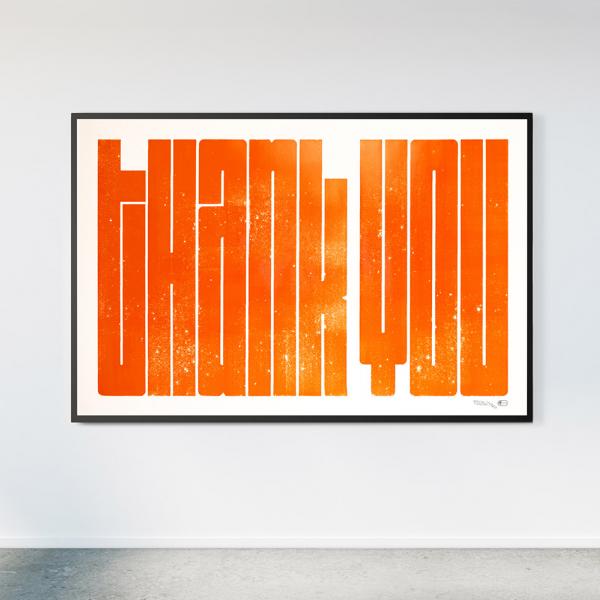 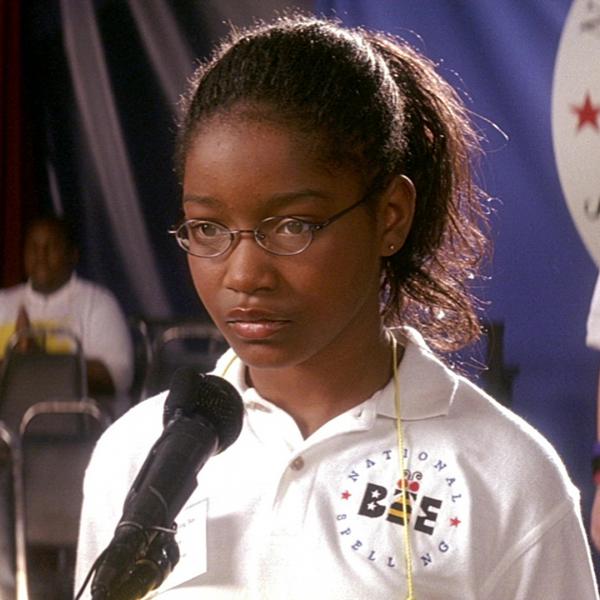 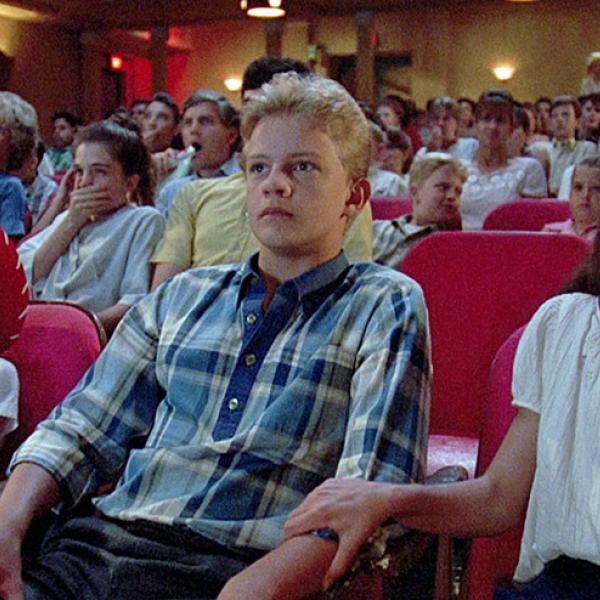