It’s the very first day of 2017 and the year is fresh and full of possibilities.

Our neighbours over in Hull will be lighting the blue touch paper on their year of being the UK City of Culture and here in Leeds we are lighting the candles on a very special birthday cake for one of our city’s longest running and best loved events because Leeds West Indian Carnival is 50!

To keep an event running for 50 years is an incredible achievement and is testament to the love, passion, time and dedication that everyone involved in the organisation of Carnival gives to making the event happen. In celebration of this remarkable event Leeds Inspired and Leeds West Indian Carnival are working together to commission four carnival artists to create new headpieces for a citywide participation project to spread the word of Carnival’s 50th anniversary.

We are excited to announce the four artists who have been commissioned for our project 'I'm Carnival Happy'.

Melissa Simon-Hartman is a London born artist, couture fashion and costume designer. Extremely proud of her Trinidadian and Ghanaian heritage, you will see the cultural influences of her West Indian and West African background in her work. Melissa’s creative accomplishments include designing award winning costumes for the Notting Hill Carnival. Past nominee for the Alan Young ‘Art Student of the Year’ award. Featured in the first edition of ‘Black Who’s Who’ publication on black achievers in Britain, and ‘Trinidad & Tobago through the eye of the artist’ exhibition held at the Commonwealth Institute. Melissa is also recipient of the 'MBA Most Influential Female Award 2016' 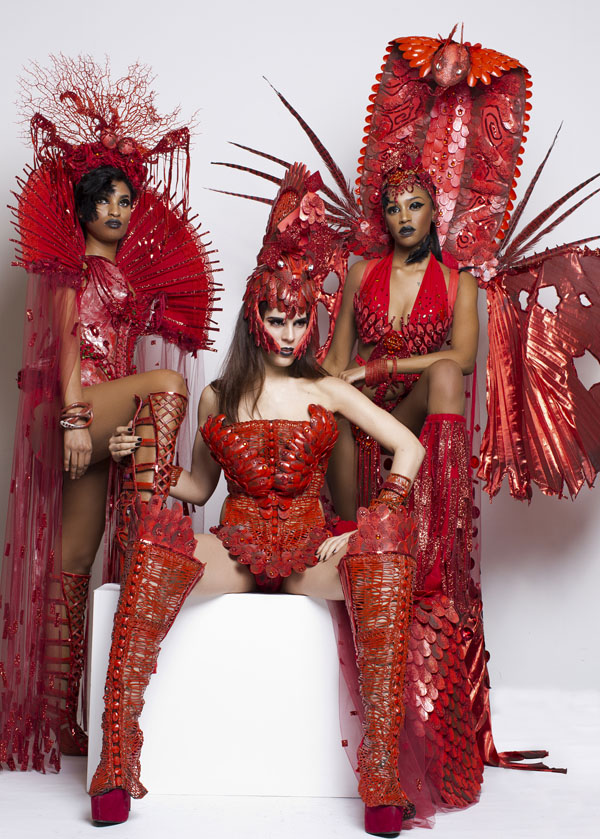 Renata Gordon is a Leeds based carnival costume designer who graduated from The University of Huddersfield in 1998 with a first class BA Hons in Fashion Design, Manufacture, Marketing and Promotions. What started out as the odd bit of sewing for local carnival groups in the 90s has grown into the award winning carnival costume designing you see today. Often seen in costume at carnivals across the UK and abroad, she is a creative all-rounder with skills in design, illustration, pattern cutting, production and workshop delivery. Renata is one half of the duo that created the Leeds Mas band – AnonyMas and has also designed for United Colours of Mas for Notting Hill Carnival in London. You can also see some of her non-carnival designs on social media in the form of bikini fitness theme wear, which has featured at competitions in the UK and Australia. 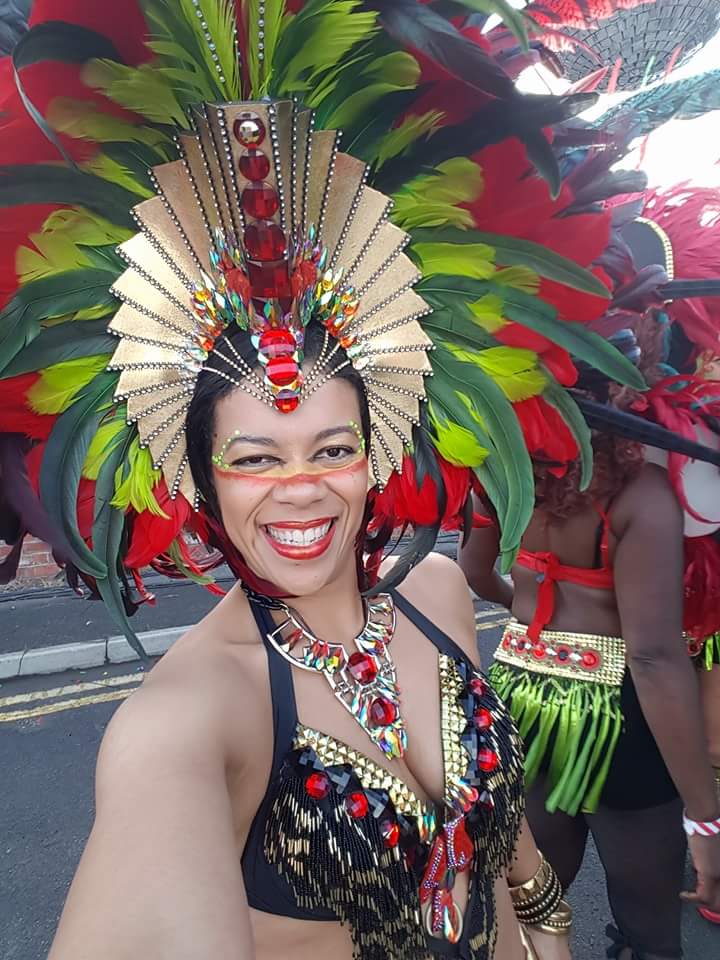 Hughbon Condor is an internationally-respected carnival costume designer with over 40 years’ experience. He's been closely associated with Leeds West Indian Carnival for many years. In 2005 he was one of three artists from the UK who gained an Arts Fellowship in Trinidad. He has visited and taken part in several Carnival events internationally, spanning the Caribbean, Asia and Africa. His passion extends to sharing his skills and knowledge by running carnival workshops for groups and carnivals up and down the country and he is a mentor at the UK Centre for Carnival Arts. 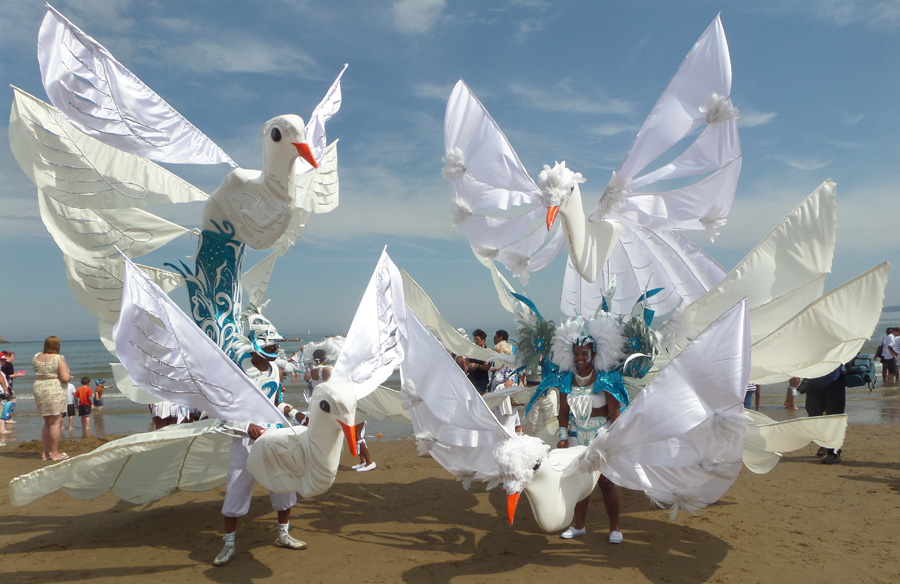 Lorina Gumbs studied Art and Design at Mathew Boulton College, Birmingham and Graphic Design at Leeds College of Art.  Using her studies and Caribbean heritage Lorina makes bespoke cards, invitations and Carnival costumes. Lorina co-founded the award winning Leeds Carnival Band AnonyMas and designed and created the costumes winning Best and Biggest Troupe 2016. She has worked alongside Luton Mas Band, Rampage, Leeds West Indian Carnival and United Colours of Mas. Lorina has participated in various carnivals/parades wearing her designs in the UK, Hong Kong and Trinidad. Lorina says “I love making costumes and the creative freedom it gives me. It’s not about the awards and winning it’s about that feel good factor, seeing someone’s face light up when you hand them their costume, and inspiring someone to create and take part!” 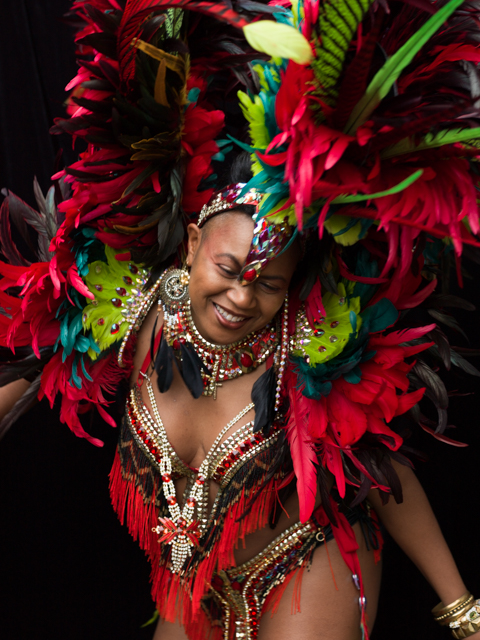 The headpieces created by the four artists will tour the city with a pop-up photography studio giving you the chance to wear one of the creations and have your portrait taken. If you would like to take part drop us an email to hello@leedsinspired.co.uk

In case you are not following them already, stay up to date with Leeds West Indian Carnival on the channels below.

The final words we leave to Leeds West Indian Carnival's founding member Arthur France “let’s make 2017 the biggest, brightest and best celebration of the Carnival and the city we love – ever!” 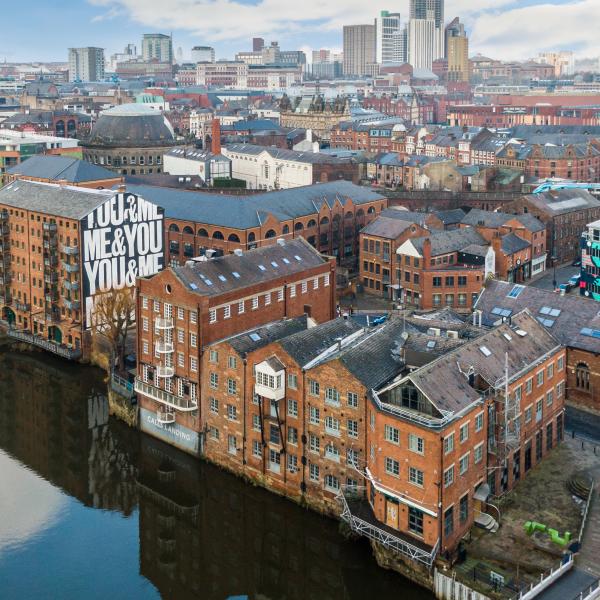 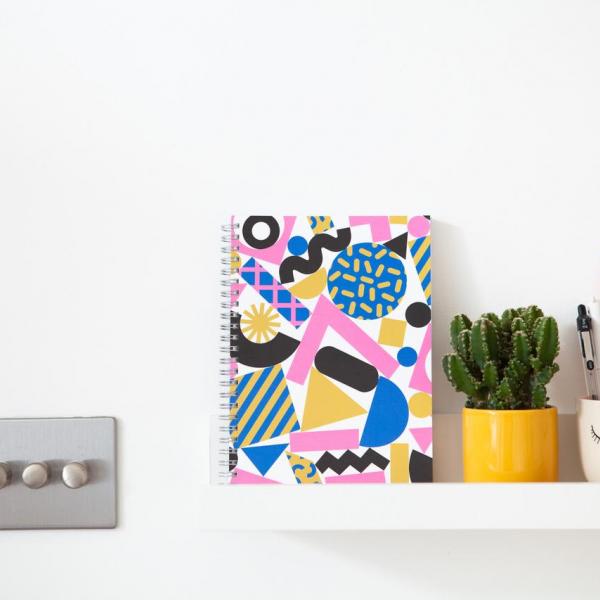 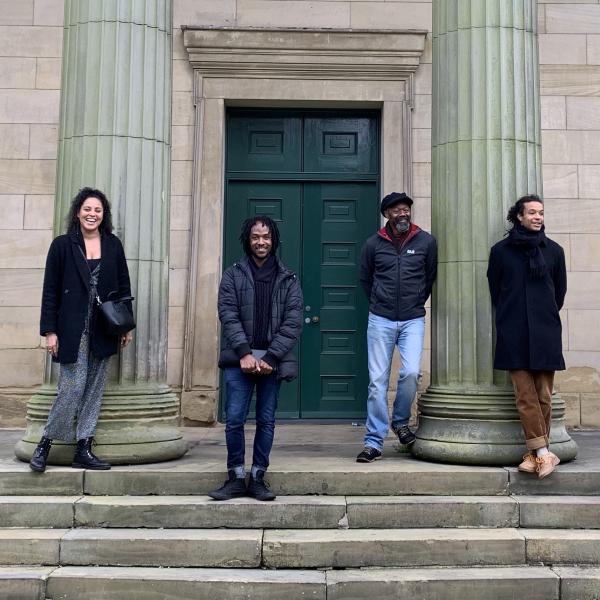 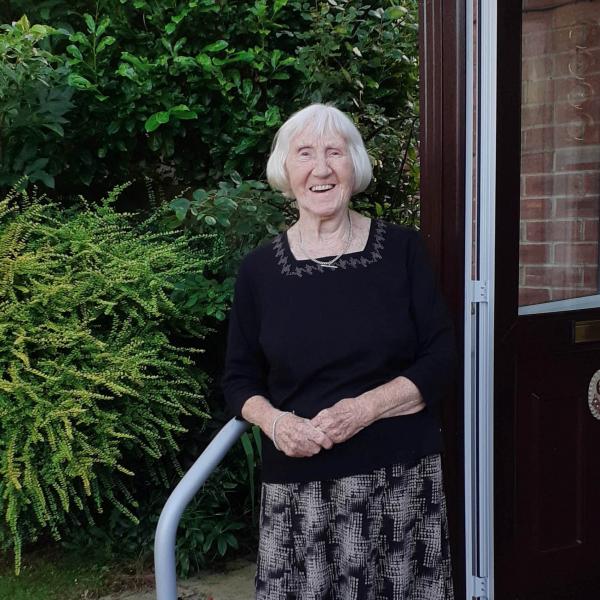