Island to Island – Journeys Through the Caribbean

Do visit our new exhibition, Island to Island – Journeys Through the Caribbean, which runs at Leeds Central Library during July but please don’t turn up hoping to see turquoise seas and white sandy beaches lined with palm trees. For that just sit tight, google “Caribbean Images” and view thousands of photos designed to encourage tourists to visit what is undoubtedly a beautiful part of the world, but which totally ignore the lives of people who live and work there. 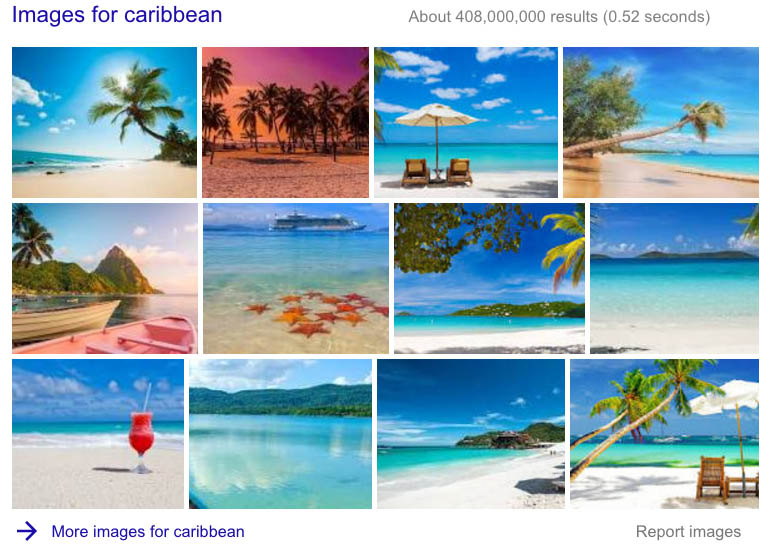 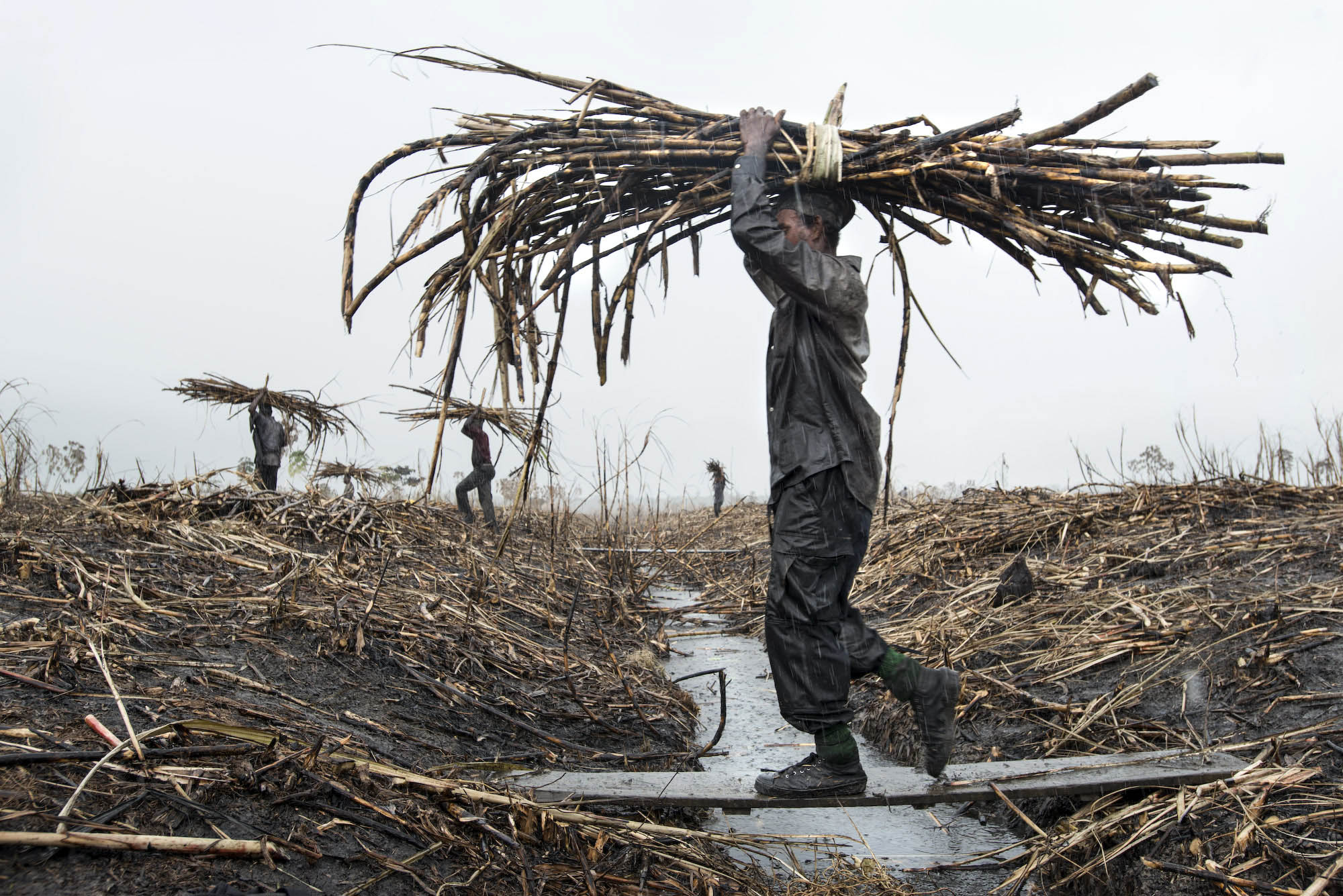 Cutting sugar cane on the Blairmont Estate in the Berbice area of Guyana.

I live in Bradford and work as a professional photographer, but grew up in different parts of the world including the Caribbean. I suspect my nomadic upbringing is one reason why I’m so interested in using photography, film and audio to explore the lives of Yorkshire’s cosmopolitan communities and their links with people and places overseas.

This project began in 2010 when I travelled back, for the first time in 40 years, to my childhood home of Barbados. I also visited Dominica, the island from which many of my neighbours in Bradford originate. Returning made me realise that although I can never claim the Caribbean as home, while I was there I did feel at home. This made me determined to investigate other people’s ideas of ‘home’ by visiting other places in the region closely linked to communities in Britain, with the long-term ambition of producing an exhibition that moved beyond the popular stereotypes of ‘The Paradise Islands’. Since 2010 I’ve been back to Barbados and Dominica, and I’ve also visited Antigua, Carriacou, Grenada, Guyana, Jamaica, St Kitts & Nevis, St Lucia, St Vincent, and Trinidad & Tobago. Photos of all feature in Island to Island, together with a fascinating series of pictures taken by my father Derek during the 1950s and ‘60s. Shot on slide film they show everyday life in Barbados and other islands that my father visited whilst working for the British Government’s Overseas Development Administration. 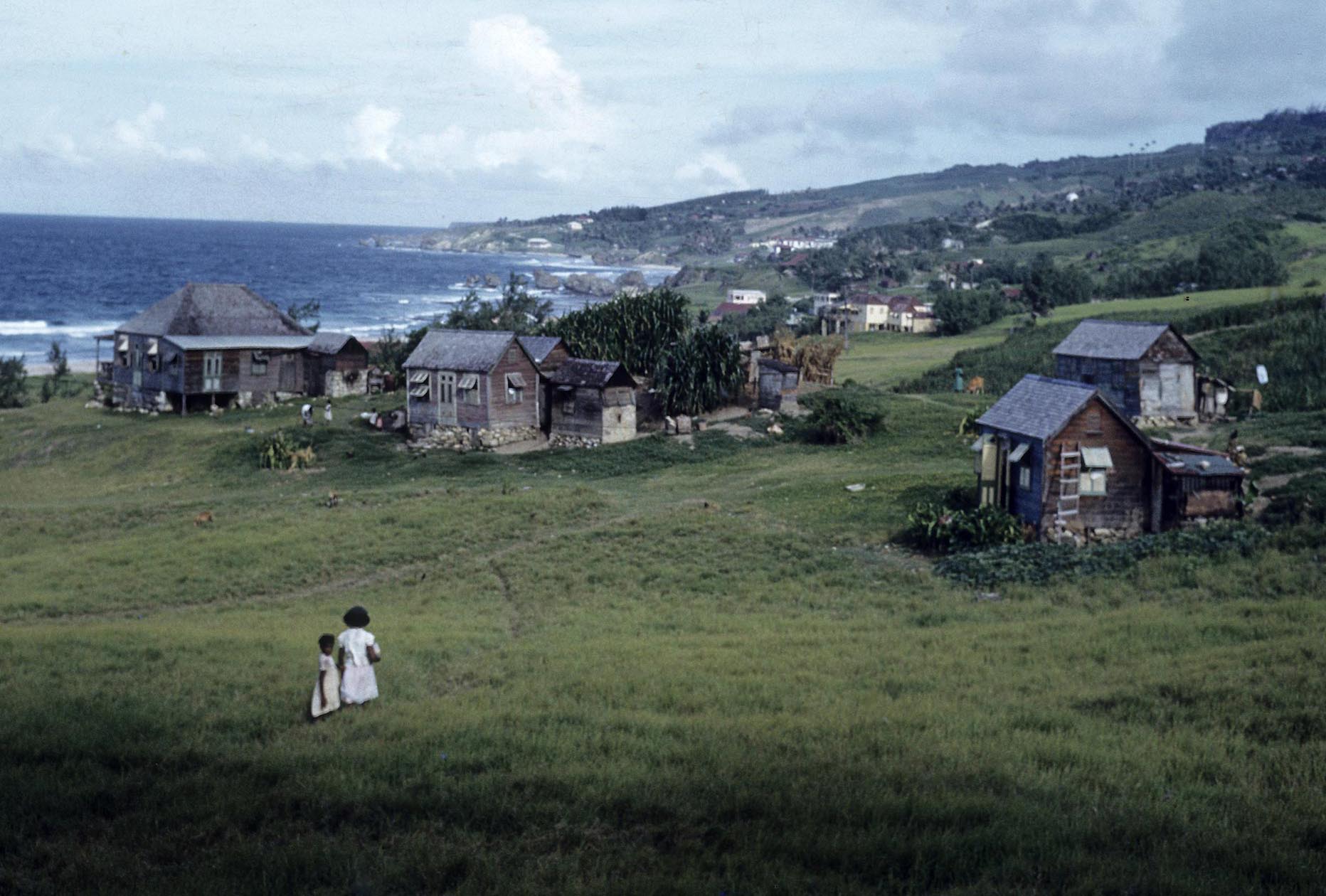 A view of Bathsheba, a village on the Atlantic coast of Barbados, during the 1960s.

These slides lay unseen in a wardrobe for decades, but I dug them out and recently scanned a selection for display. Alongside my pictures they show how life has changed over the past sixty years. I’ve been sharing both sets of images with groups of people across Leeds, using them as a spark for exploring their experiences of life both ‘over here’ and ‘over there’. Recording their memories and reflections often brings new life and meanings to the pictures. Some of their words will be used as part of the exhibition along with other people’s stories gathered by Leeds writer Khadijah Ibrahiim, whose poetry also features in the show. 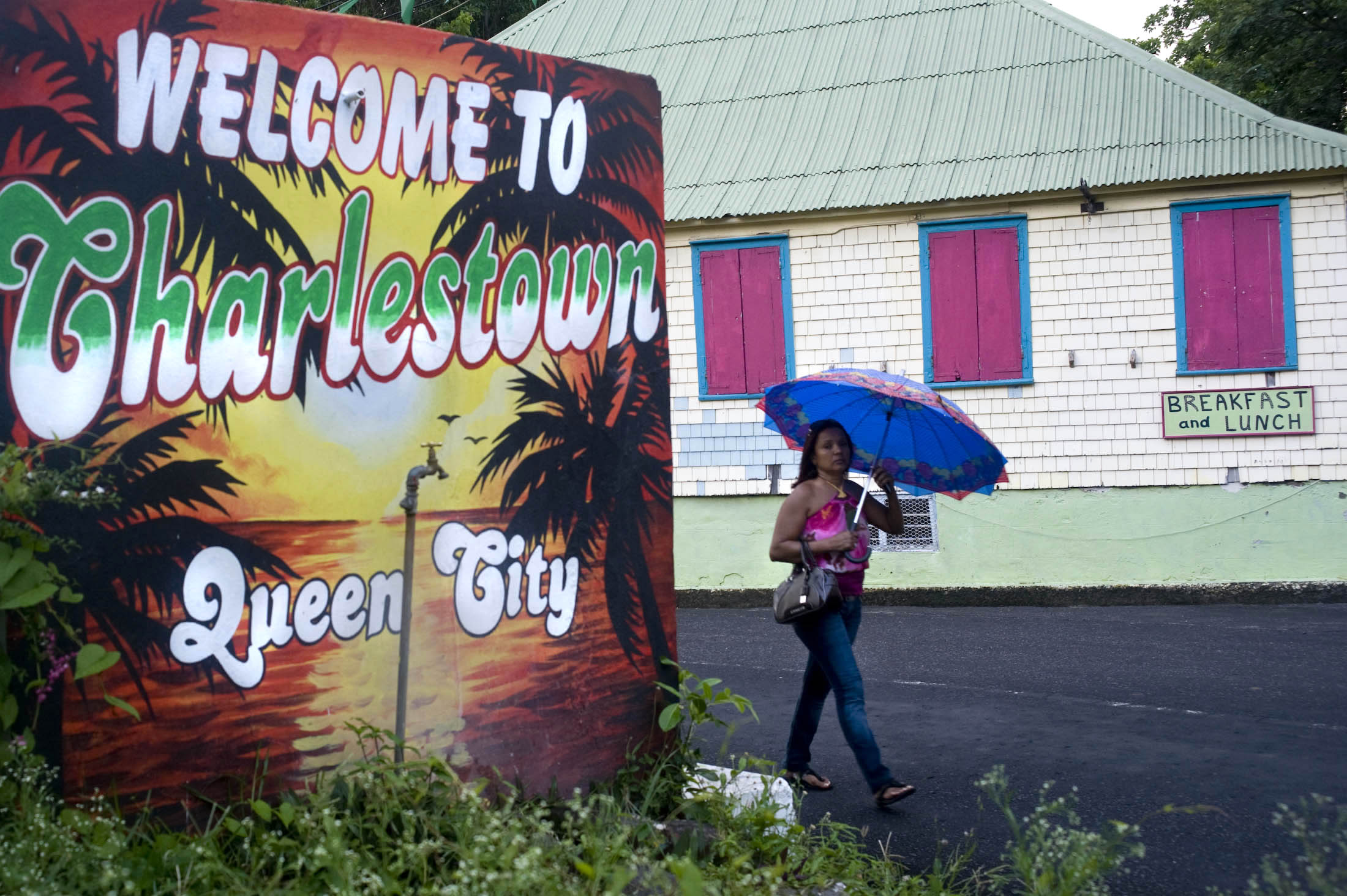 A mural outside Charlestown, the captial of Nevis. The twin island nation of St Kitts & Nevis is the original home of most of the people who migrated from the Caribbean to Leeds during the 1950s and '60s.

As well as celebrating the light, life and landscapes of the Caribbean the exhibition is also inspired by a quote from the Jamaican author, Rex Nettleford, who wrote: ‘The apt description of the typical Caribbean person is that he/she is part  African, part-European, part-Asian, part-Native American but totally Caribbean. To perceive this is to understand the creative diversity which is at once cause and occasion, result and defining point of Caribbean cultural life.’ I set out to create photographs which explore the region’s past and present, a story that embraces a fusion of cultures and has shaped a set of regional identities which vary from island to island, giving each nation its own distinctive character. 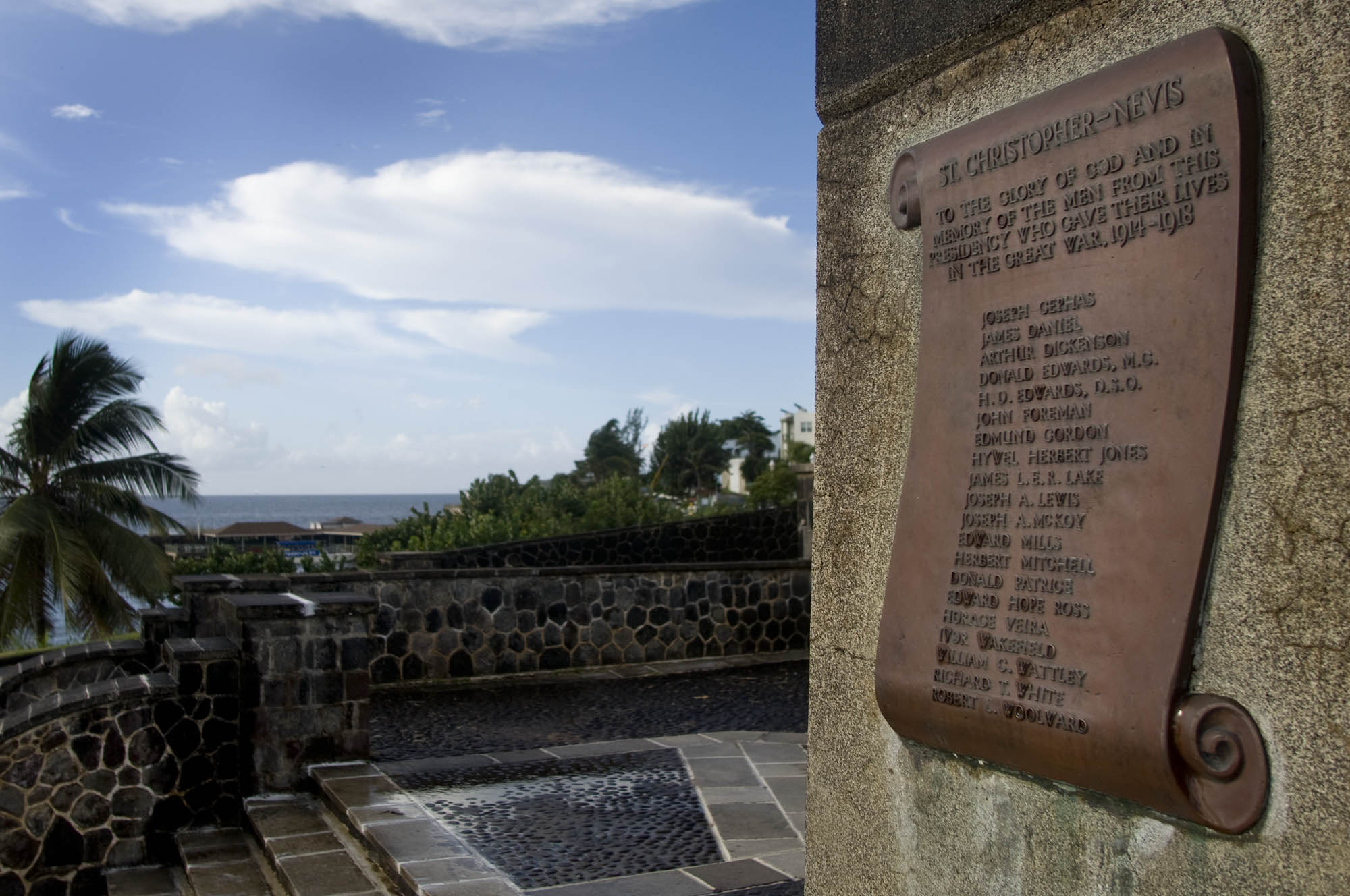 The War Memorial in Basseterre remembering those men of St Kitts & Nevis who lost their lives in the First World War, 1914-1918.

I’ve also asked people in Leeds how this multicultural heritage - African, European, Asian and Amerindian - is reflected by Caribbean festivals, music and masquerade, and how Caribbean carnival has become an important part of the British cultural calendar, especially in Leeds. These interviews are featured in a film illustrated with by father’s  photos of the Trinidad Carnival in 1967 (the year that Leeds West Indian Carnival began) and my own pictures of carnivals across the Caribbean and Yorkshire. 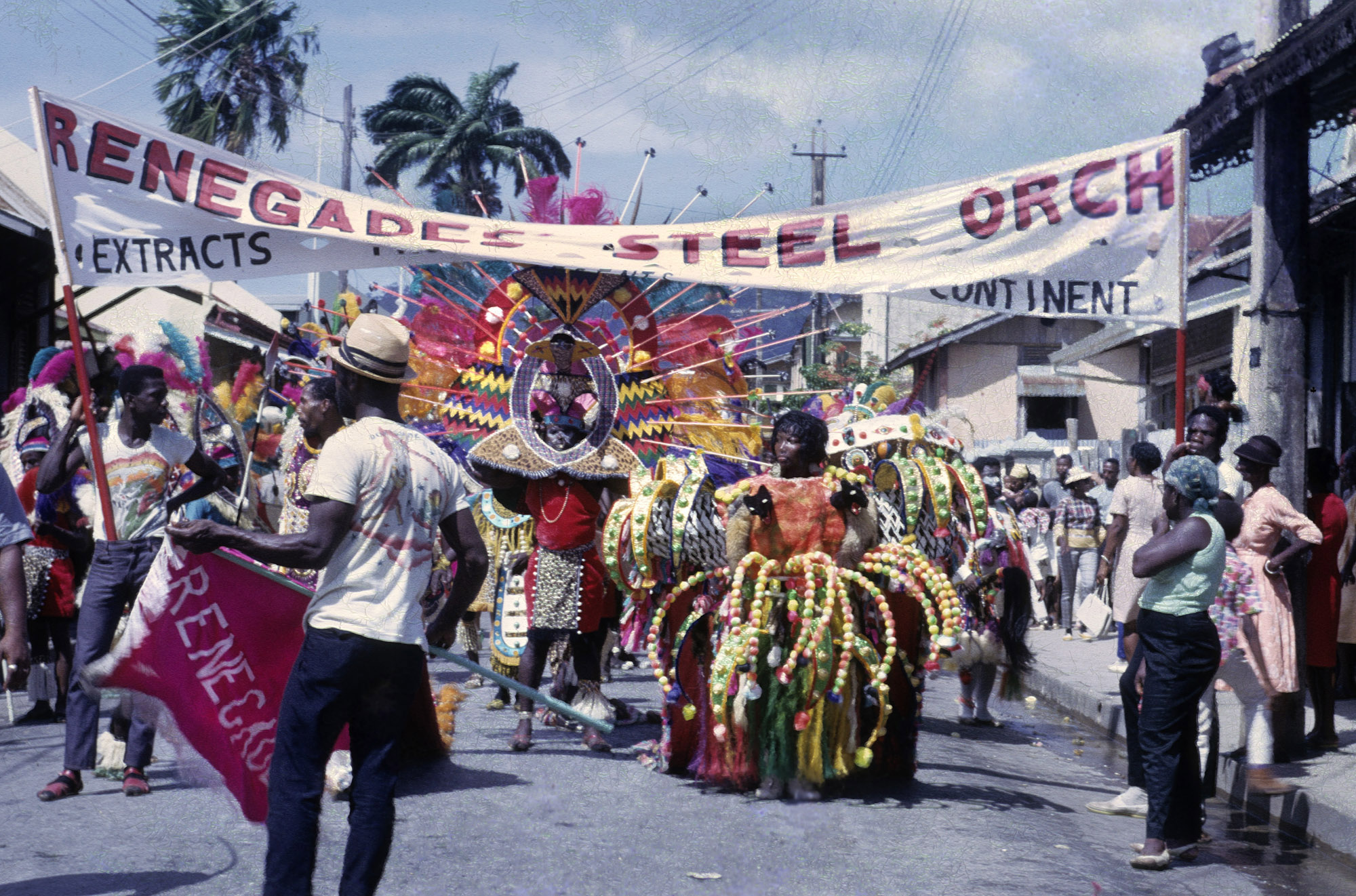 The Renegades Steel Orchestra, a steel pan band, on the road in Port of Spain at the 1967 Trinidad Carnival.

It should also be remembered that the presence of black people in Leeds stretches back many centuries. This history, and the region’s old connections with the Caribbean, will be explored using material drawn from the collections of Leeds Central Library, curated by the Chapeltown based arts project Heritage Corner. 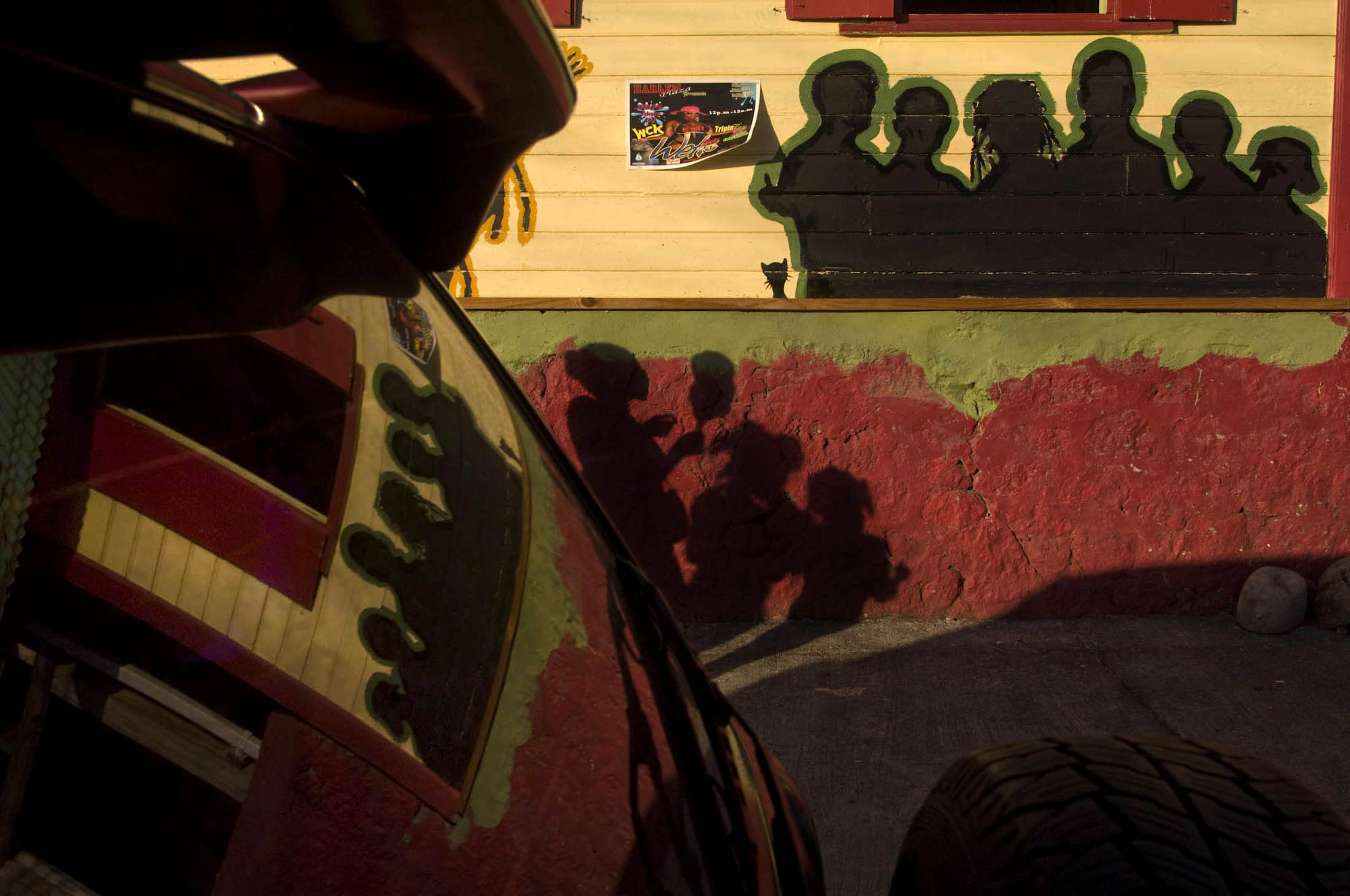 A group of girls eating candyfloss making their way to the Junior Calypso Competition in Newtown, Dominica.

In many ways it’s a nonsense to attempt to cover such a large and varied area in a small exhibition. Whilst providing glimpses of different stories it does aim to be the catalyst for much more. Producing it has brought back many memories for me. I hope it does the same for others who once lived in the Caribbean, and inspires people to further explore the region’s history and its links with Leeds, perhaps by investigating their own family stories. I also hope that many visitors to Island to Island will discover something new about the Caribbean, an endlessly fascinating and diverse part of the world which offers so much more than the images and ideas offered up by the tourist industry. 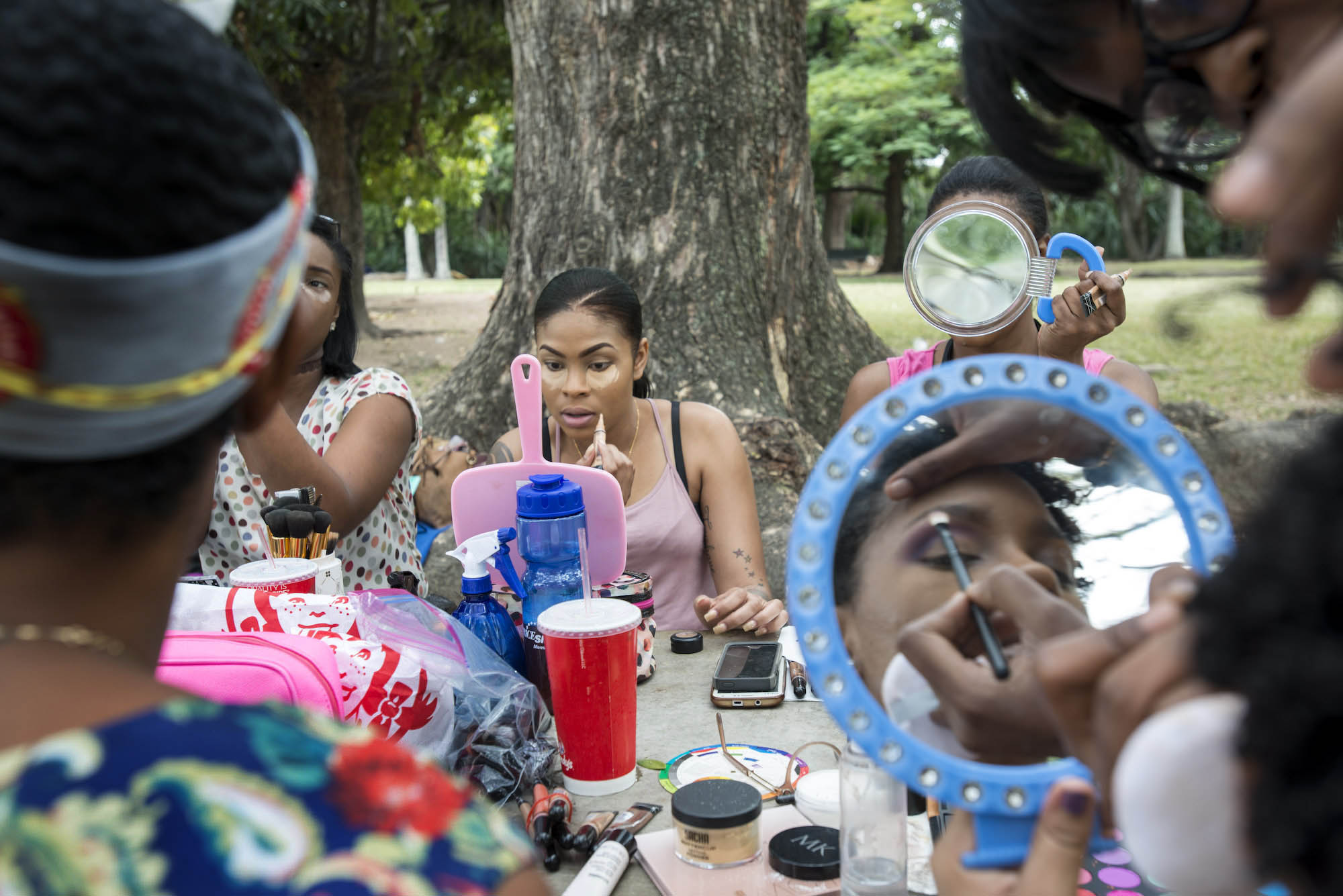 A make-up workshop in the Hope Botanic Gardens, Kingston, Jamaica. 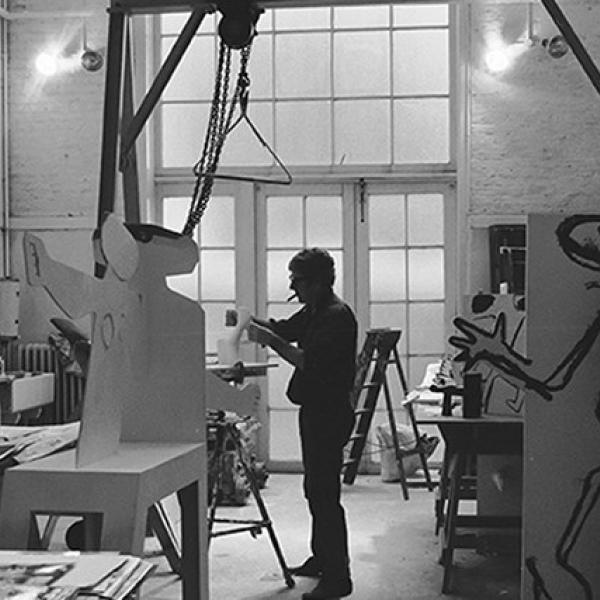 Applications are now open for the Kenneth Armitage Sculpture Fellowship 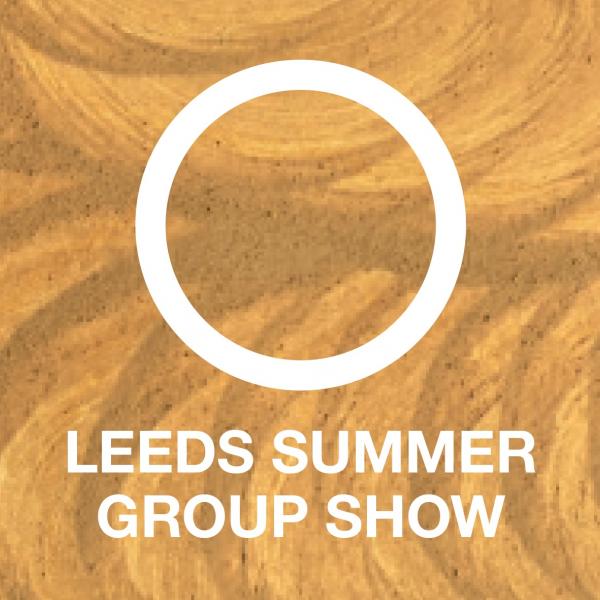 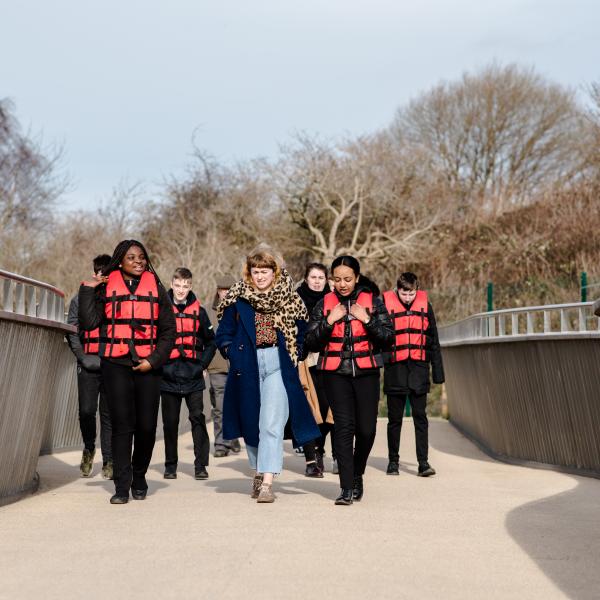 Aire to There - Traineeship for Young People 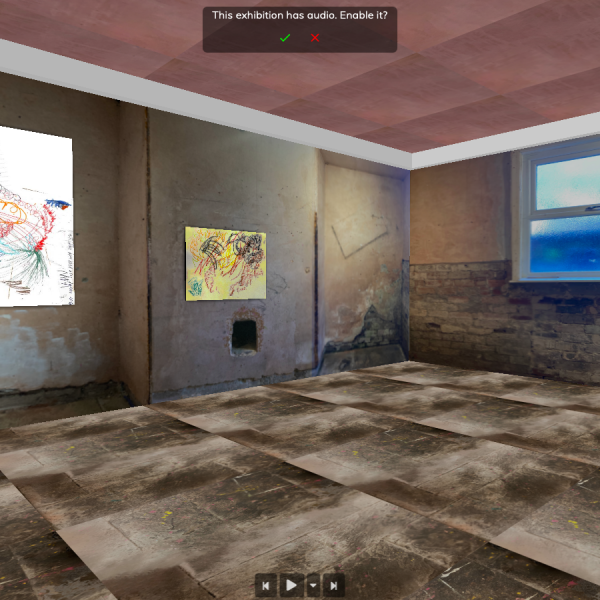