Director of Pavilion, Gill Parks, celebrates the organisation's 30th birthday and looks back at the last three decades of visual art and feminism in Leeds.

"At Pavilion, we’re currently working on our Leeds Inspired funded project, ‘In Praise of Unknown Women’ with artists Luke Fowler and Mark Fell. The commission marks 30 years since Pavilion’s beginnings as a feminist art collective in Leeds and the UK’s first women’s photography centre. During the 70s and 80s, Leeds was a hotbed of women’s activity, with exciting creative projects such as Leeds Animation Workshop and Vera Media as well as the development of initiatives such as Leeds Women’s Aid and Reclaim the Night. 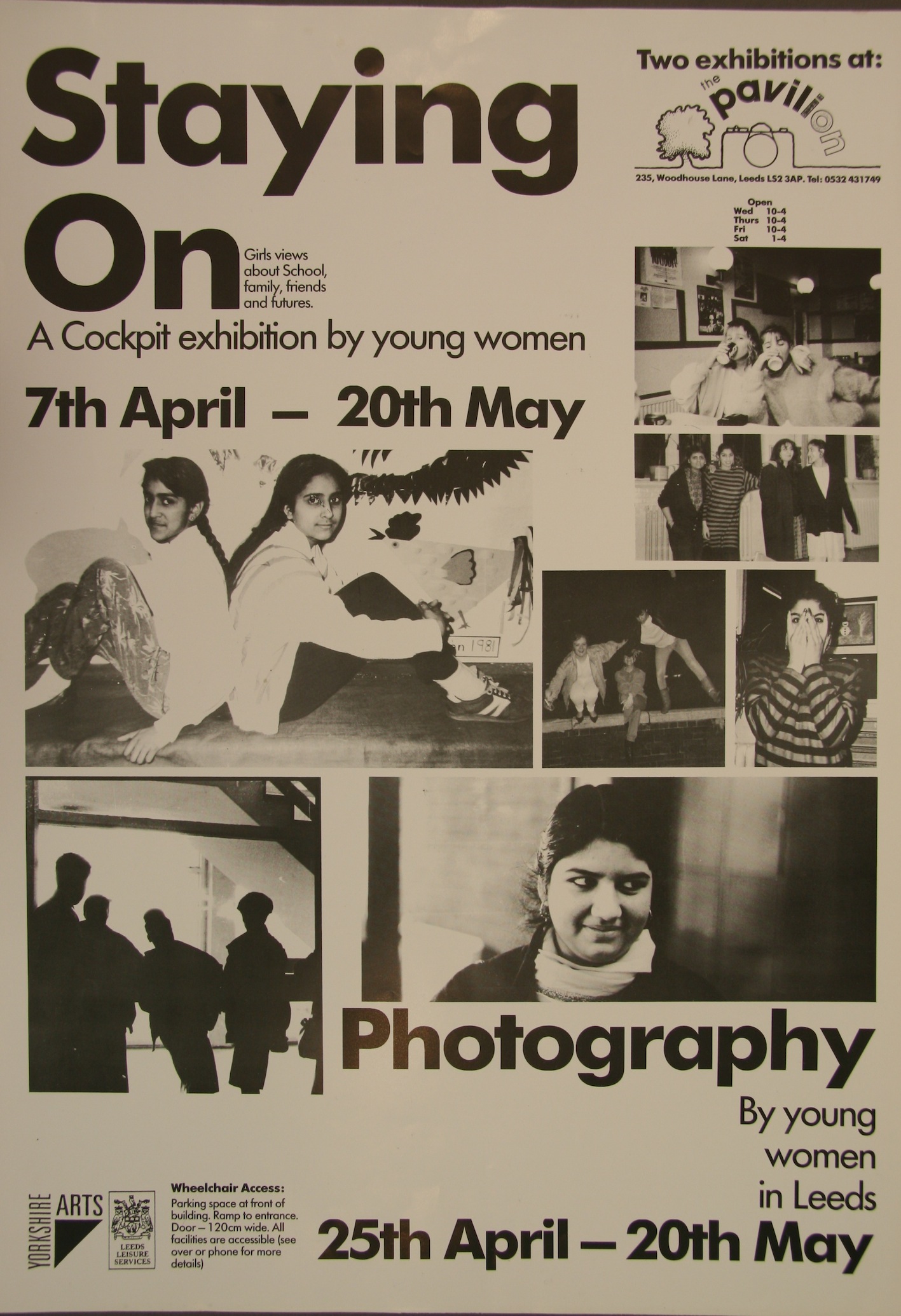 Over the course of the project we have spoken to several students who have questioned the need for a women’s organisation and one of the aims of the project is to celebrate the achievements women made in Leeds and to draw attention to this important period of feminist history for those who were not there. In the light of the ‘no to page 3’ and everyday sexism campaigns, the re-launch of Spare Rib (now the Feminist Times) and high profile debates about the needs of women today, this project feels particularly urgent. 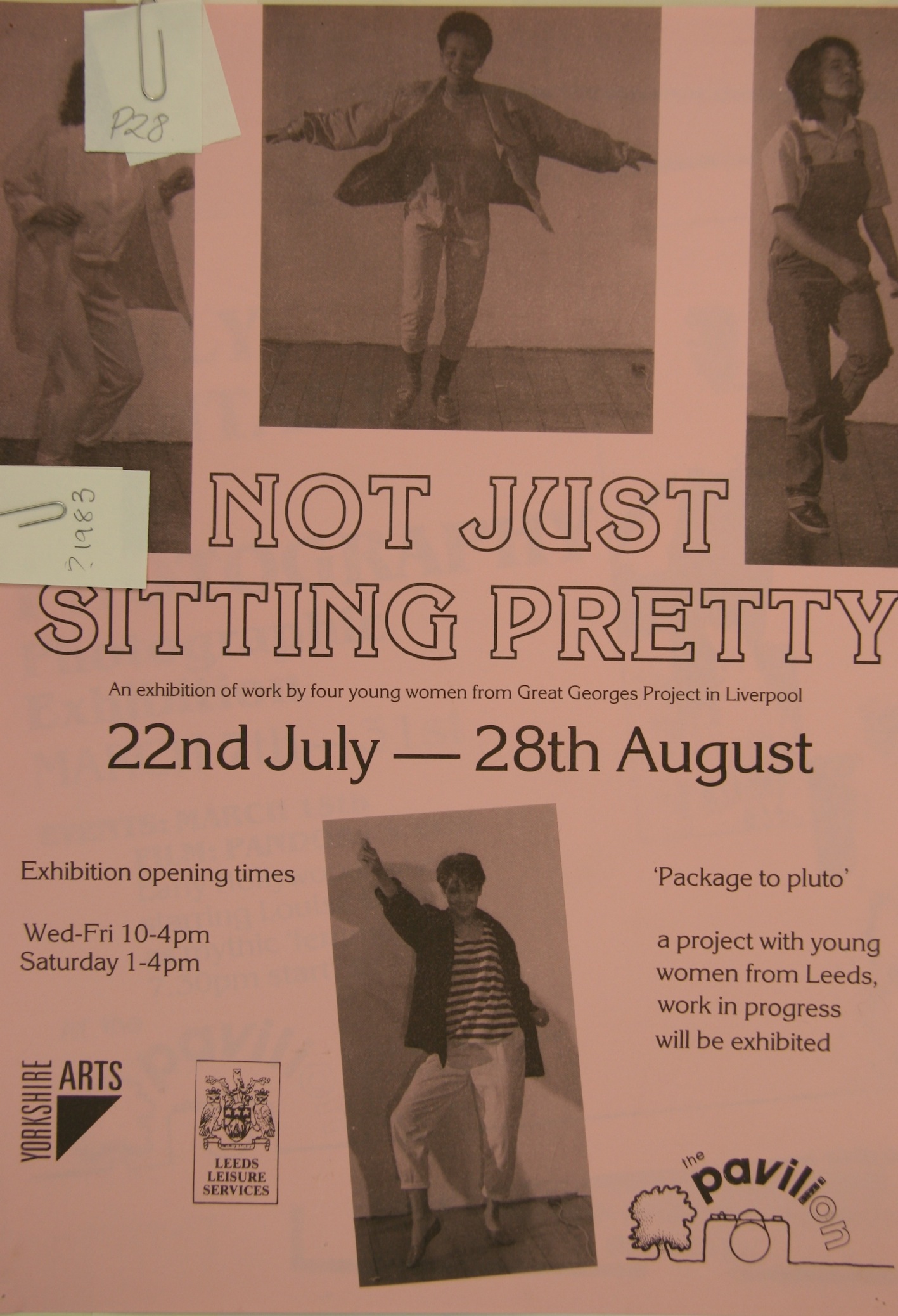 The women who founded Pavilion (Dinah Clark, Shirley Moreno and Caroline Taylor) were part of a whole swathe of women during the 70s and 80s who were finding strategies to challenge the male-dominated art world, and to rethink art history through looking afresh at women artists, both contemporary and of art history.  Professor Griselda Pollock moved to Leeds University and her feminist art history was a huge influence on students and artists working in Leeds. As well as revising the patriarchal, Euro-centric art histories, many artists were expressing outrage at the kinds of images of women that were circulating in the media particularly those that objectified the female body. Pavilion was founded as a photography centre that aimed to show work made by women artists (work that was often excluded from mainstream galleries), to enable debate and discussion about social and political issues affecting women and to provide training in photography for women across Leeds.  Photography was seen as an immediate and democratic medium and the belief was that through photography, women were able to take control of their own representation. 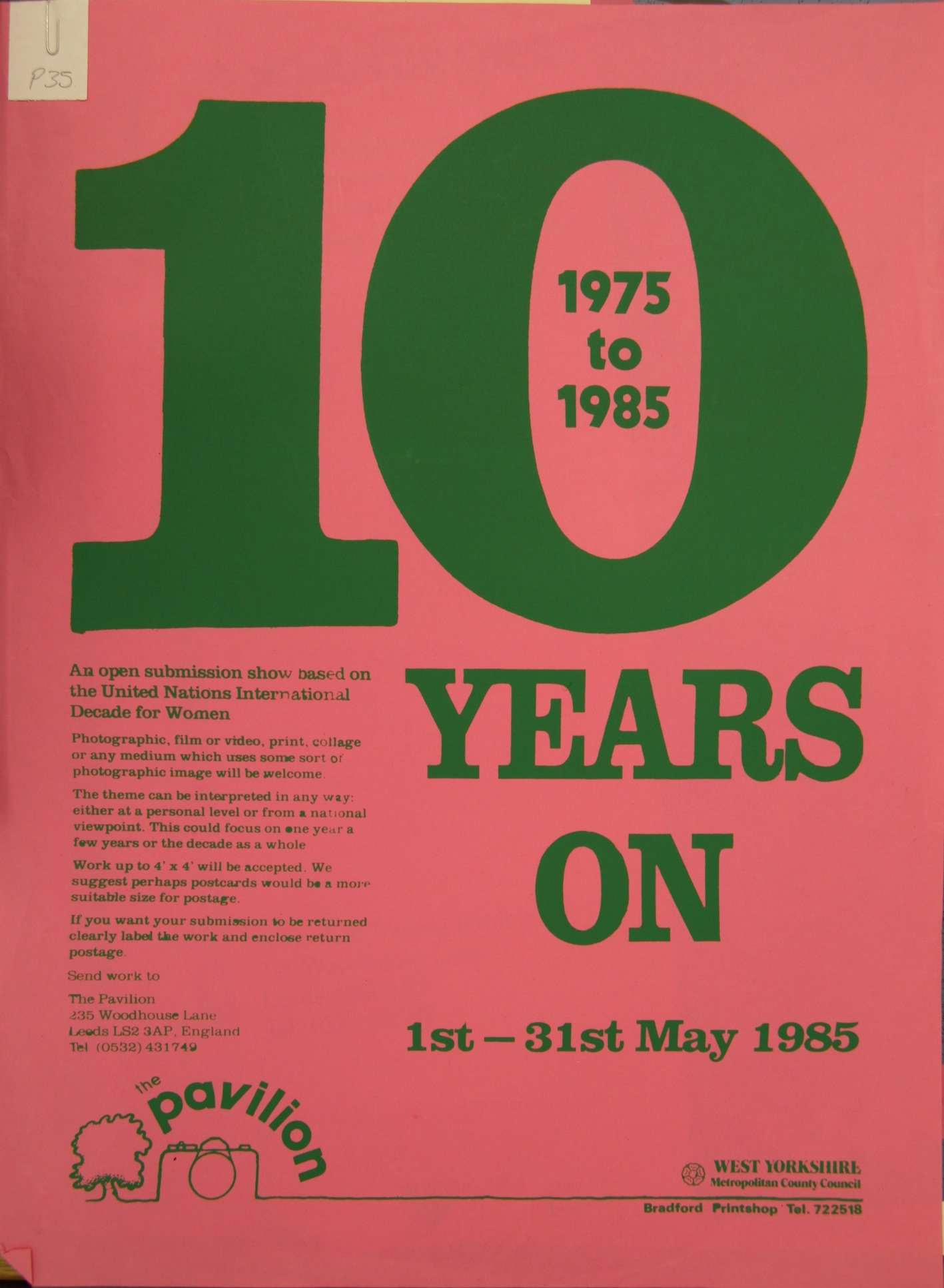 It has been a really fascinating journey to speak to the women involved in Pavilion’s founding years and to learn more about the context of feminism, and radical politics that was such a big part of Leeds during the seventies and eighties and the Feminist Archive North has been a particularly important resource for us in our research. To launch the project, we held an event at Akmaal’s Tandoori Bistro (which now resides in the former Pavilion pavilion on Hyde Park) titled ‘Wranglings’ with former Pavilion staff, Sue Ball, Dinah Clark and Sally Dawson which was a great opportunity to hear different perspectives on Pavilion’s history from people who were there. Programmed by artist Cara Tolmie, the event took a non-hierarchical form with each speaker taking on the position of Chair, Interviewer and Interviewee and rotating at regular invtervals.

Thanks to our Leeds Inspired grant we have been delighted to receive further funding that has enabled us to expand our project from being a sound piece to having both a film and sound element, alongside a programme of events, that together will be presented across the former Pavilion building and the Hyde Park Picture House in the autumn this year. The aim is to uncover and re-present the history of feminism in Leeds through an experimental aesthetic form. The work will launch in November and be presented until February 2015. Keep an eye on Pavilion’s website for more info. 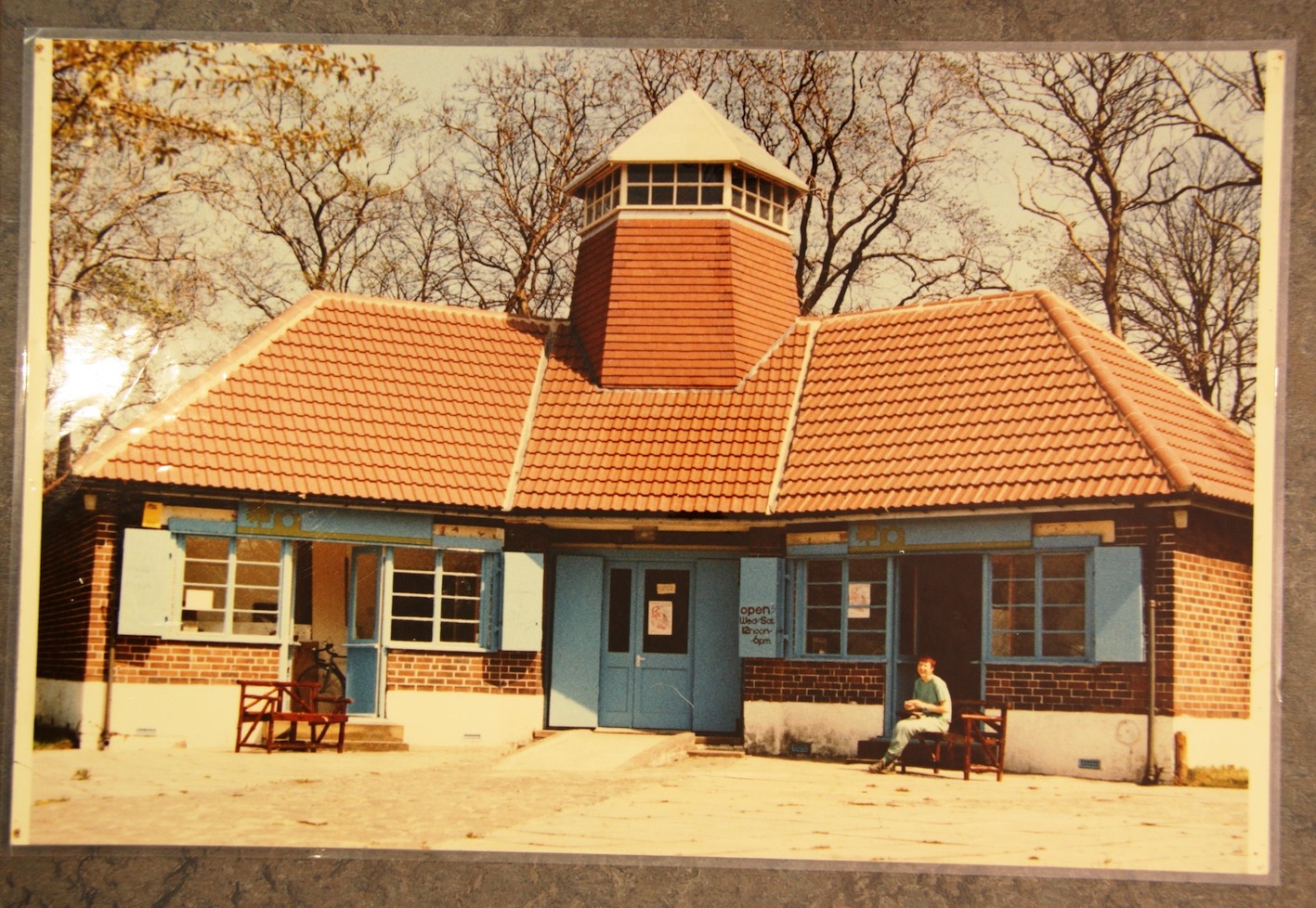 If you have memories of Pavilion during the ‘80s and early ‘90s, or feminist art activity in Leeds, we’d love to hear from you. Drop us an email (gill@pavilion.org.uk) or tweet us @Pavilion_org"
Main Image: Jacky Fleming