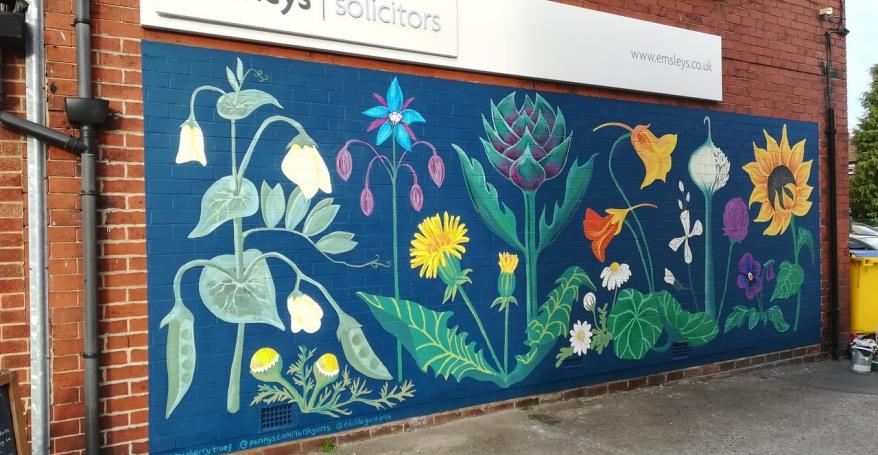 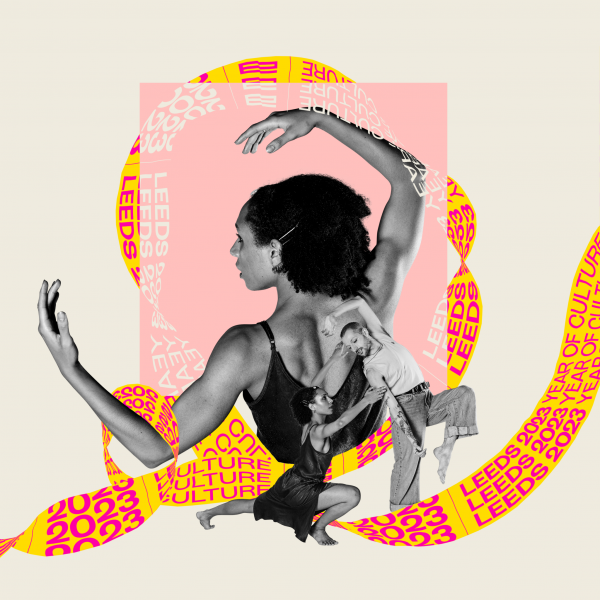 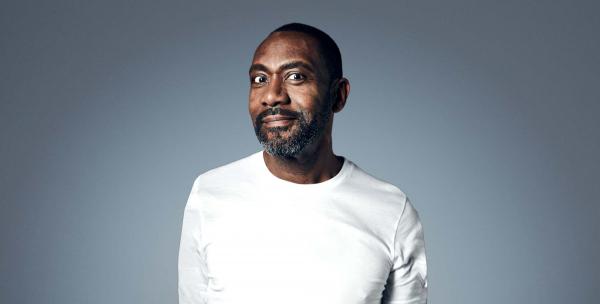 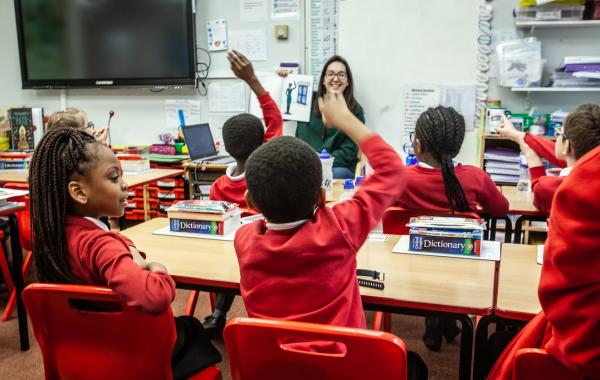 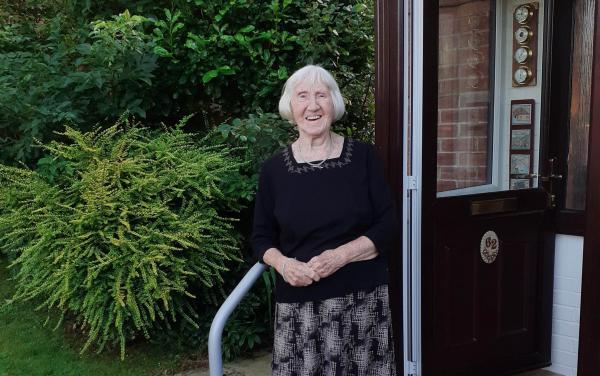 In this guest blog, artist Penny Rowe talks about the new Edible Flower Mural in Garforth, funded through the Leeds Inspired Grant Scheme.

One thing I've learnt about art is that it has energy… it grows, it enlivens and spreads. It can also dwindle away if no-one nurtures it. So, it was an excellent opportunity for me and fellow artist, Angela Hennessy, to engage with this positive energy, and our community in Garforth. Angela and I were asked by a local community group - Incredible Edible Garforth - to paint a mural. The mural was to raise public awareness of their mission to transform small areas of land by making them into vegetable beds for the community. They had applied for a Leeds Inspired grant and approached Emsley's Estate Agents in Garforth to paint the side of their building.

We originally designed the mural using flowers as a symbol of growth. Angela, who has a lot of knowledge of wildlife and local botany, suggested we used local edible flowers. The mural could then be used to inform the public of the flowers we can actually eat. We used bright colours to attract the gaze, similar to how a bee finds pollen. As we hoped, there was an overwhelming response from our local community. 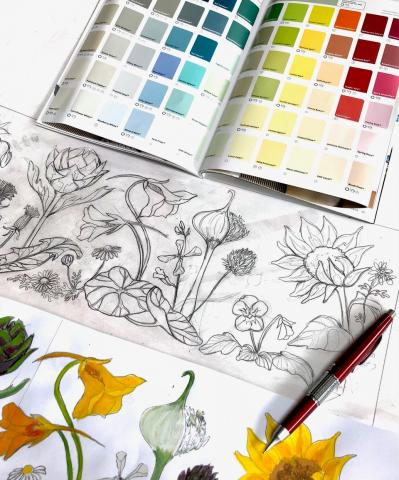 Angela explained, "This was my first collaboration with another artist. The organic way Penny and I worked together on painting the mural came naturally. Redesigning and helping each other as we painted, changing the design to make it work. It was an enjoyable process, both of us learning from each other."

She continued, "Having not worked on a mural as large before, one of my favourite parts was transferring our design from a tiny piece of paper to a big wall. Penny and I both stood staring at the design and then back to the wall 'pondering' where to start, a daunting prospect. It took a lot of work just to get to this first stage, and it was great to see an idea growing into a public piece of art."

Angela concluded, "A surprise for me was the conversations we had with the public whilst painting. Bridging a gap across the ages, people felt able to open up and talk to us both. We had lots of quick comments that it had 'brightened my day', 'made me smile'. But we also had lengthy discussions on life, art and creativity. Seeing us paint reminded so many people of their love of drawing as children, I hope it encouraged them to pick up a pencil again. I hadn't realised how painting in a public place would be a conduit to connect and promote creativity amongst a wide range of people. The painting worked out well and has had a great response from our local community, but it's those connections that will stay with me." 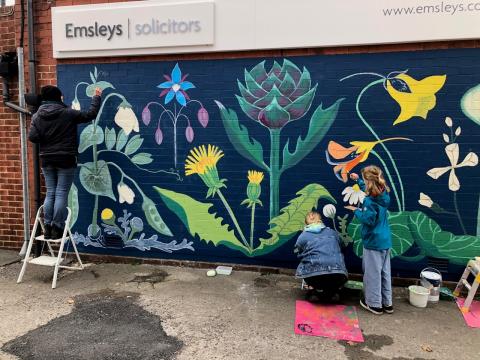 When you're painting human-sized edible flowers on a wall, you have many interactions. You interact with space, the paint, the weather and the people. We learnt from all of these interactions, and as Angela suggested, timelines crossed in one space. Many times, we chose to put our brushes down to talk to the people about the work.

One man walked by and tried to remember all the Latin names for the flowers. He also reminisced about the 1930s when a relative of his would grow dandelions under jam jars because they couldn't grow lettuces in winter. One lady had seen our painting from the top deck of a bus and felt she had to get off to tell us how much the mural had impressed her. People kindly brought us coffee to keep us warm, and we were told many times we'd 'missed a bit' by amused gentlemen. We even had offers to paint a few strokes so they could be part of the mural's history.

It was a very physical job painting a large brick wall and pulling the trolley of equipment to and from the site. Still, when a lady slowly walks by and says that she's been shielding and that seeing the mural lifts her spirit, it's all totally worth it. The effect of artistic activity is more than just the finished painting on a wall or a canvas. Painting the mural and taking time to talk about what it is and why it's there made lasting connections between artists and community, which is what Leeds Inspired is all about. 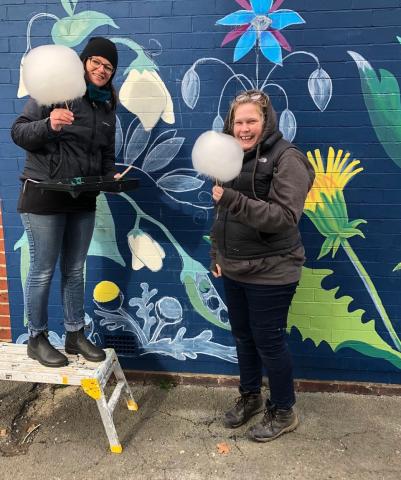