Written by Buffalo  12/11/2014
Jon Foulger from Buffalo reflects on the lifeOral Roberts  the subject of Evangelist, an upcoming exhibition at East Street Arts Regent Street studio space.
"The Week magazine, in issue 747, described the death of a charlatan. A shameless, greedy fraud decorated by gold bracelets and Italian tailoring who, in his later years, became the subject of outrage and ridicule. The magazine sells itself as a summary of the ‘best of the British and foreign media’ and a little further reading confirmed that this portrait of Oral Roberts, who had died at the age of 91 at his home in California, was indeed a common depiction. 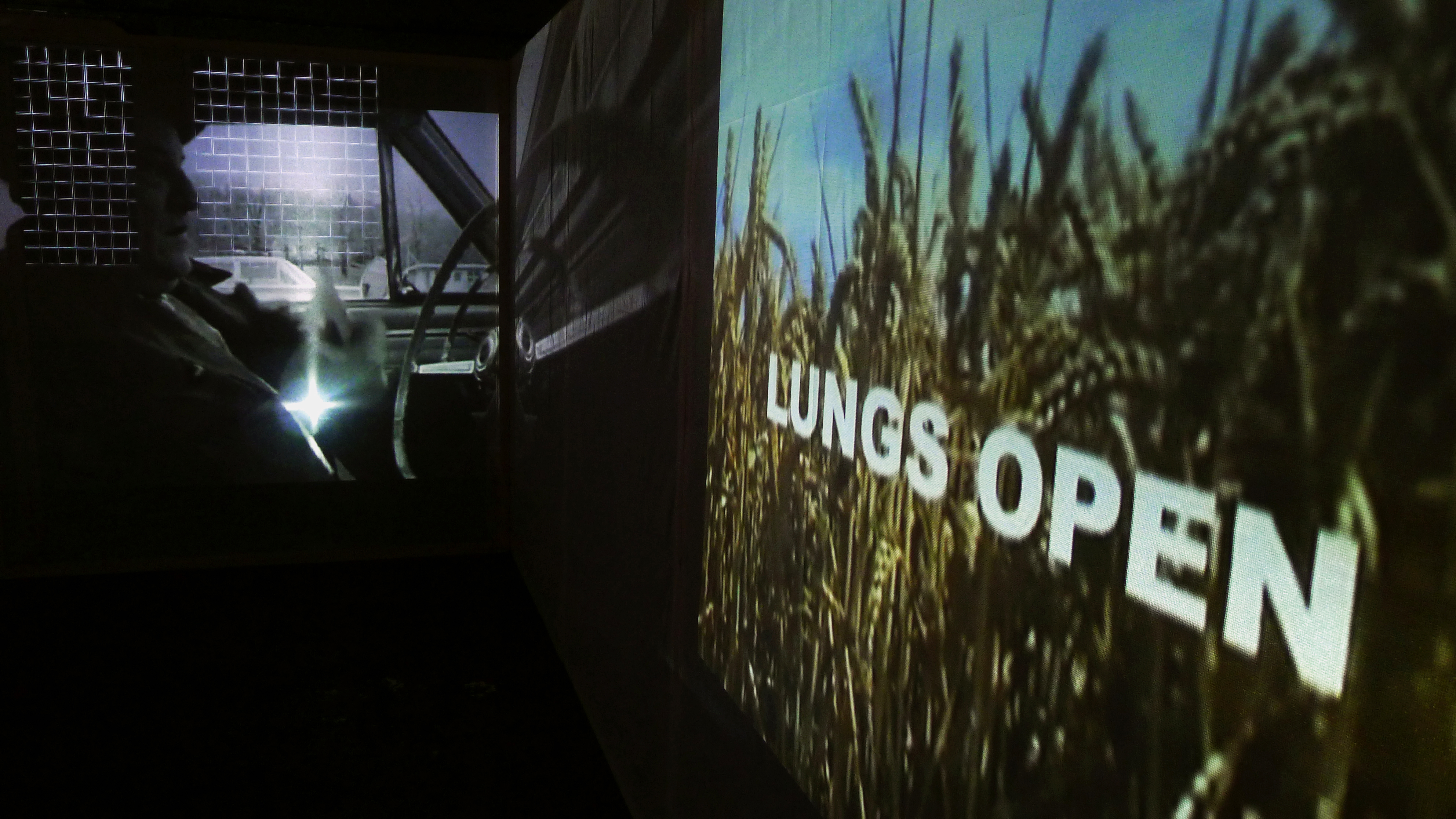 What interested us about his life was that, beyond the controversy, there was a human story of ambition, self belief, expectation, self doubt, faith, tragedy and ultimately love. Unlike his rivals, such as Jim Bakker, Oral Roberts was not beset by scandal. His troubles, in the end, were financial and were the direct result of a wildly ambitious and unbridled ambition and imagination.
The small time preacher from Oklahoma had claimed to have heard the voice of God and that he had healing powers running through his own body like electricity. But he was a practical and business minded man. He realised that, to take his message to the whole world, he would require investment and infrastructure, so he began to solicit donations by every conceivable means. 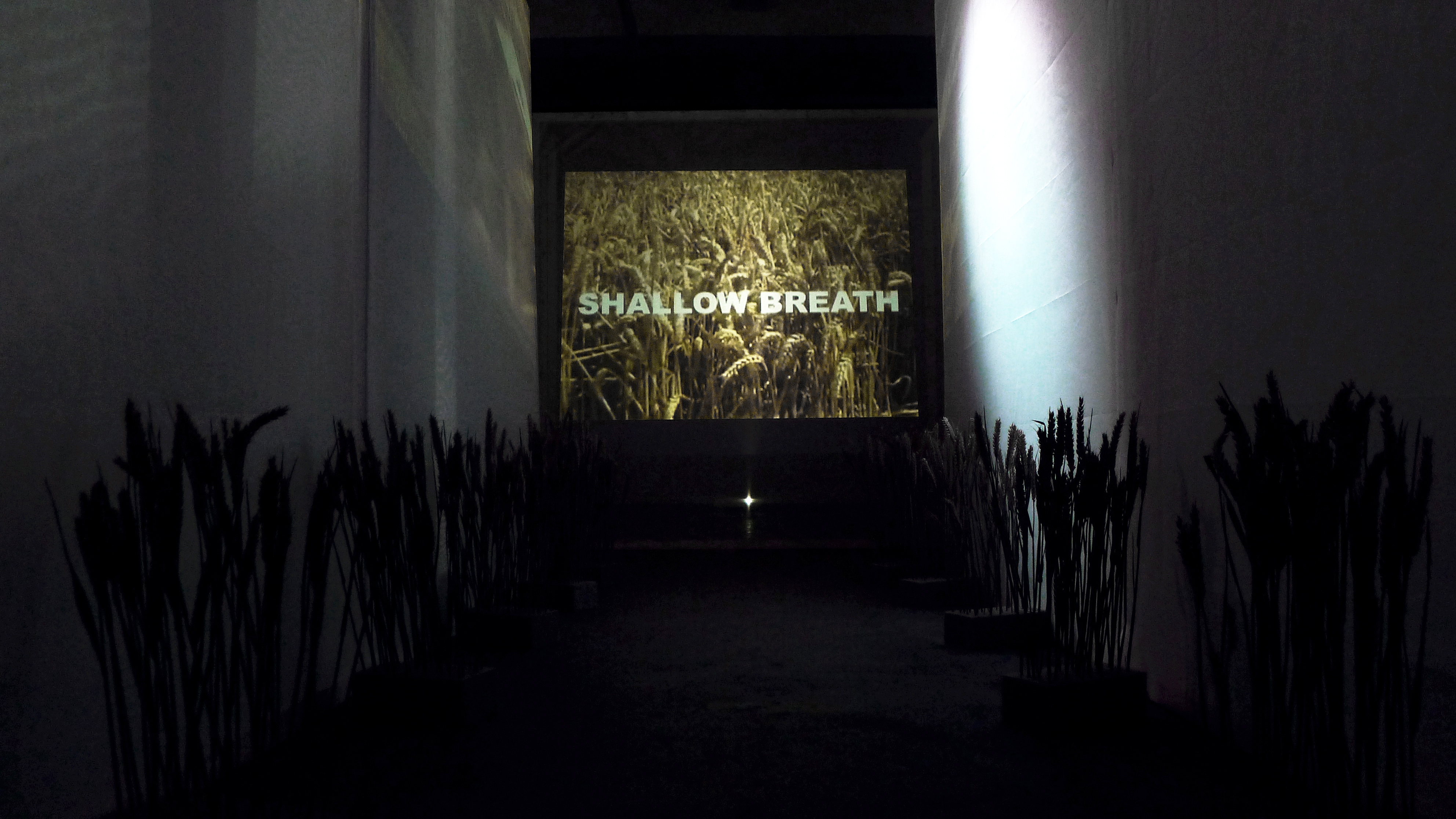 His power and influence grew, he was criticised by his own church, he had visions and, at the height of his fame, when he had the ears of presidents, his personal life was rocked by tragedies which would signal the start of a decline in his business affairs from which he would never recover. Beyond the power of Oral Roberts’ story as a straightforward narrative, his actions, and how they were received, encourage us to ask questions about faith and piety, the line between religion and fundamentalism, the influence of power and ambition, and the relationship between wealth and spirituality.
Buffalo collaborate with talented local artists and craftspeople in all fields, using public spaces to present balanced, illuminated and illuminating stories which provoke debate and discourse in unexpected and immersive ways. To tell the story ‘Evangelist’, we decided that close layers of cello and a single vocal, with simple in-the-room production, was appropriate to the narrative. We wanted to highlight the human story behind the controversy. To represent key episodes in Oral Roberts’ life, we have presented each song in its own space or room where we use related objects and projections to create an immersive environment. The structure is made of wooden supports and transparent voile. The intention is to create a sense of history, memory and anticipation -  a depiction of powerful episodes from the past that are influential in our present and future.

Come and visit us at ‘Evangelist’ on Regent Street LS2 7QN from 20th November to 8th December to find out more."
For updates and information about future projects follow us on Twitter @buffalospaces