Edric Connor: Tell Me What Yo’ Singin’ For

Written by Nigel Wong  10/06/2015
I’m so excited to be bringing the music of my home country, Trinidad, to Leeds: calypso, shango, raucous Baptist spirituals, soca, jamoo, rapso with a little trans-atlantic soulful jazz thrown in for good luck – you’ll hear them all in what will be a truly unique musical evening on Friday 3 July at Howard Assembly Rooms.
Tell Me What Yo’ Singin’ For is inspired by the life of Edric Connor, a true pioneer of Caribbean music and culture in this country in the 1950s and 1960s. I knew the Connor family well: Edric, Pearl - his wife and partner in so many of his artistic endeavours – and his daughter Geraldine especially, who was a friend, teacher and all-round inspiration to me and many other performers both young and old till her untimely death in 2011. 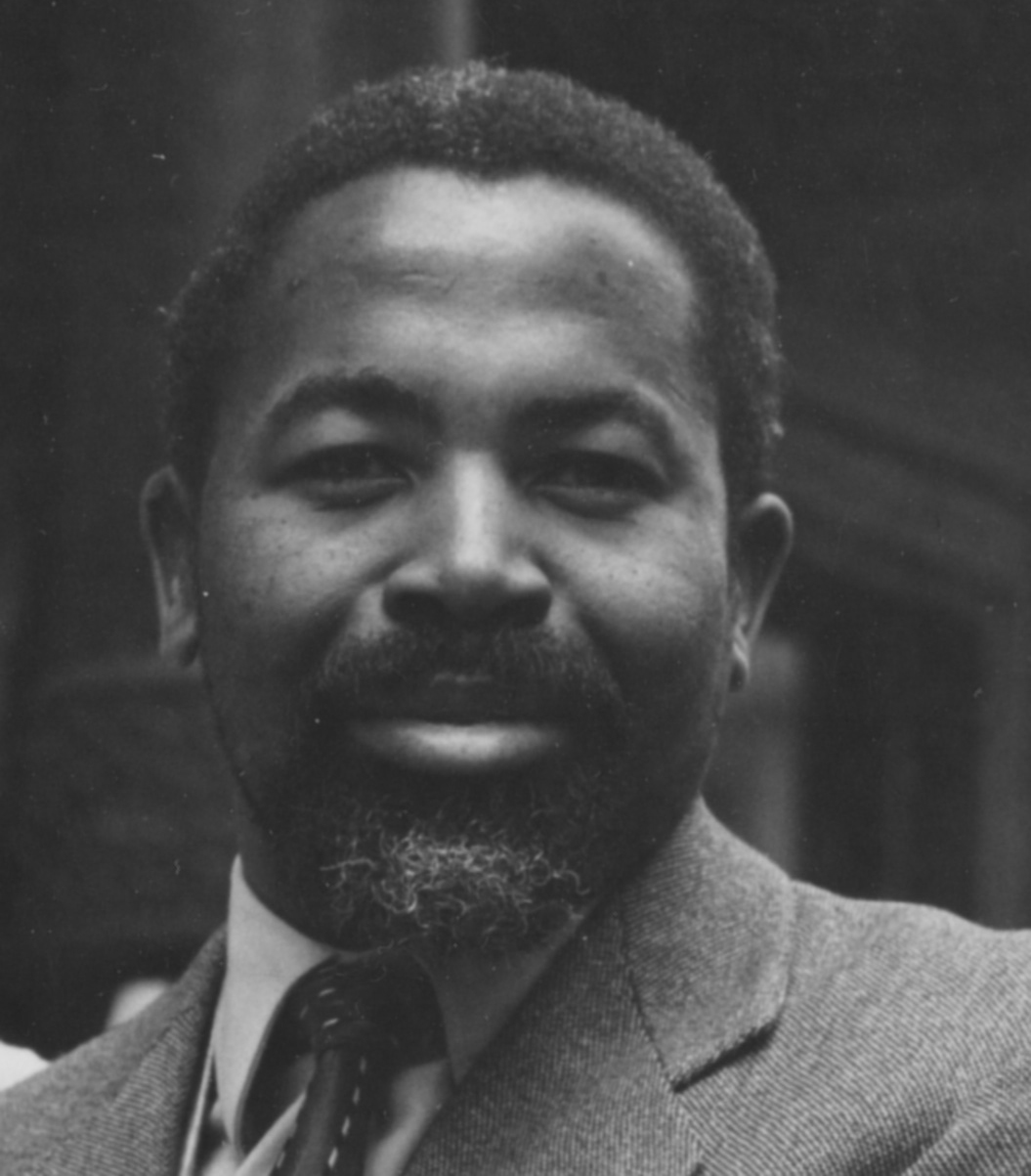 Edric Connor
So it’s great that the Geraldine Connor Foundation, set up in her name to continue her work, is putting on this concert in partnership with the Howard Assembly Room. Leeds has a large and vibrant West Indian community and I’m hoping they’ll turn out in force, whether they’re old timers remembering the calypsos they were brought up with, or youngsters finding out where the music they dance to comes from.
We’re bringing musicians in from all over to perform the music in the authentic way. I’ll be singing songs from Edric’s collection of Trinidadian folk music with an old friend both of mine and of the Connor family, Simone Sauphanor. The musicians accompanying us are both Leeds-based: Trinidadian Dudley Nesbit, a brilliant steel-pan player and one of the musical inspirations behind Leeds’ own New World Steel Orchestra, and the dazzling Brazilian percussionist Claudio Kron.
Joining us in the first part of the show and then performing with a band in the second half is one of Trinidad’s most popular musicians, Sheldon Blackman. The Blackman family are Trinidadian legends: they are all highly successful singers and musicians, performing solo or as part of the family band, The Love Circle, created by Sheldon’s father, Ras Shorty I, the man generally credited as being the inventor of soca – where soul meets calypso. Sheldon is now based in Norway, but doesn’t often play in this country. His warmth, charisma and exuberance as a performer are something very special, a real treat in store. 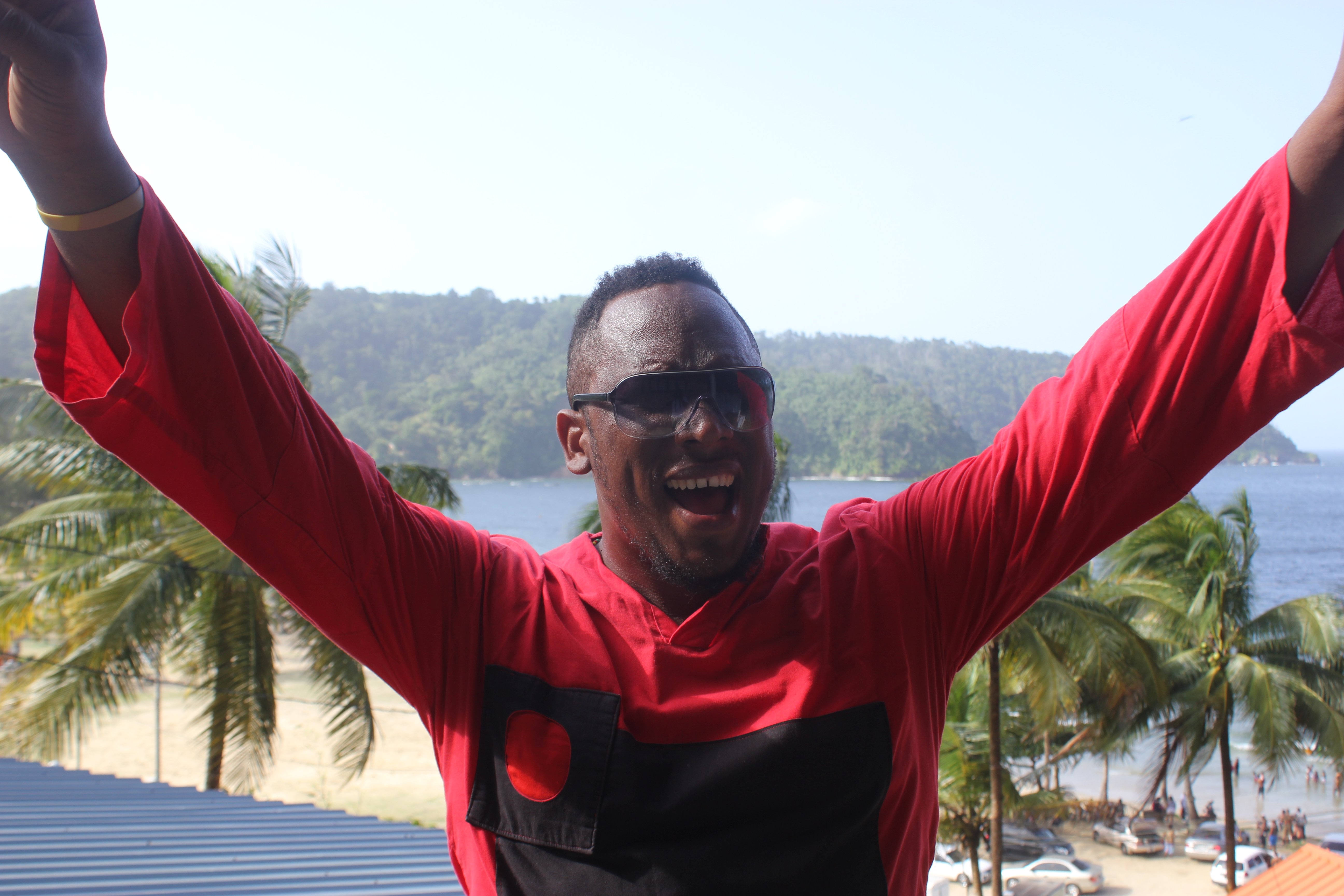 Sheldon Blackman
He will be joined by members of The Breakfast Band, who in the 1980s pioneered a unique brand of funk and jazz fused with Caribbean instrumentation and rhythms. They feature another great steel-pan virtuoso, Annise Hadeed, in a band that tonight will be made up of 3 Trinis, a Brit and an Australian. That’s the international language of music for you! The Breakfast Band only occasionally play together now, on special occasions only. They agreed this certainly counted as one of those and so this will be a rare chance to hear a thrilling and truly original band live on stage in Leeds. 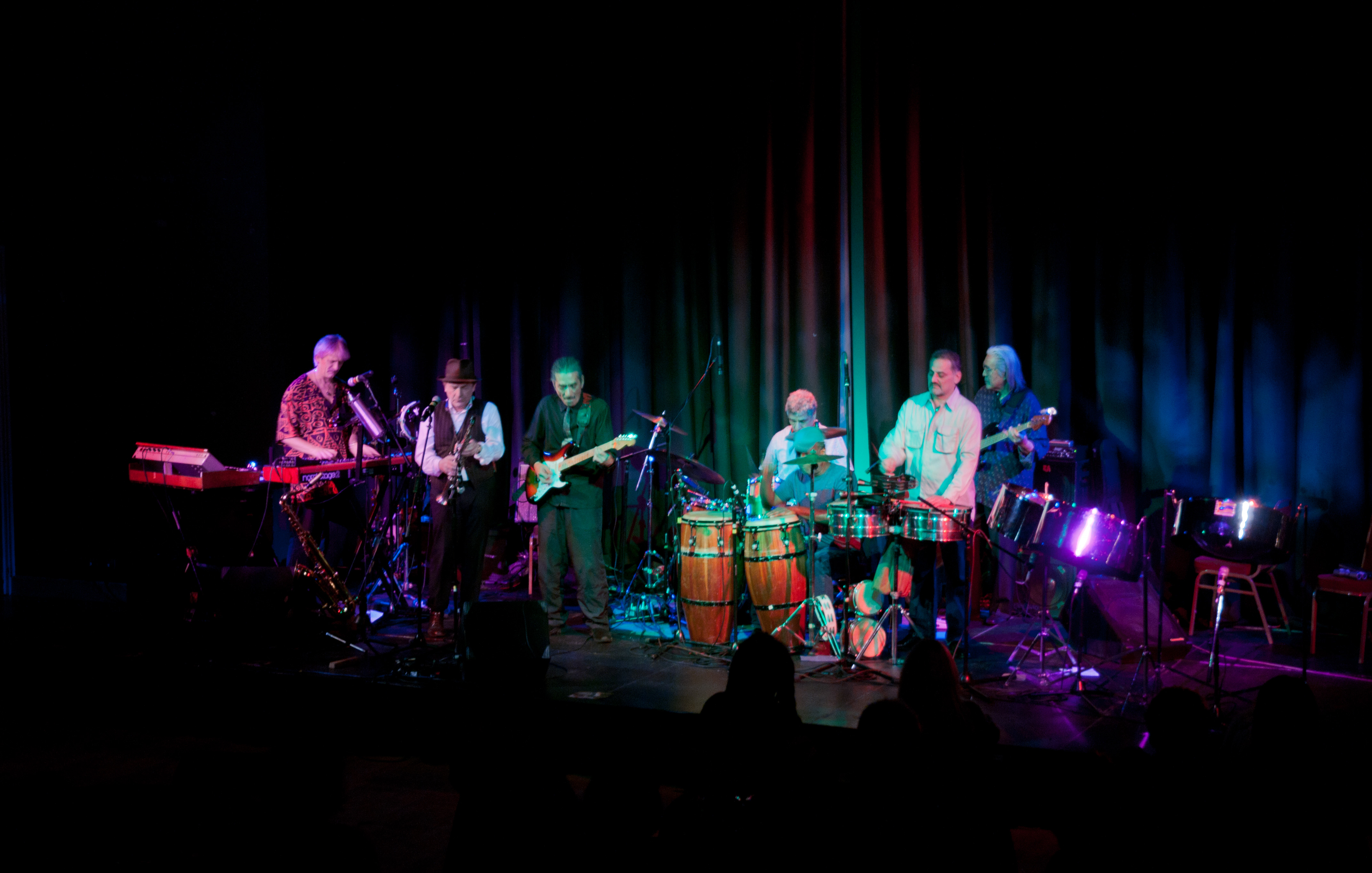 The Breakfast Band
I can’t wait till the performers start to congregate in Leeds in the days before the concert, old friends and new ones. I hope – no, I truly believe, that we’re going to give you an evening to remember.
Tell Me What Yo Signin' For / Howard Assembly Rooms / Friday 3 July
Lead image: Nigel Wong