Hayward Touring have announced the list of 41 artists that curators Anna Colin and Lydia Yee have selected for British Art Show 8 (BAS8), opening at Leeds Art Gallery in autumn 2015. Many of the artists exhibiting in BAS8 have a strong international presence, reflecting the increasingly globalised networks operating in the art world. 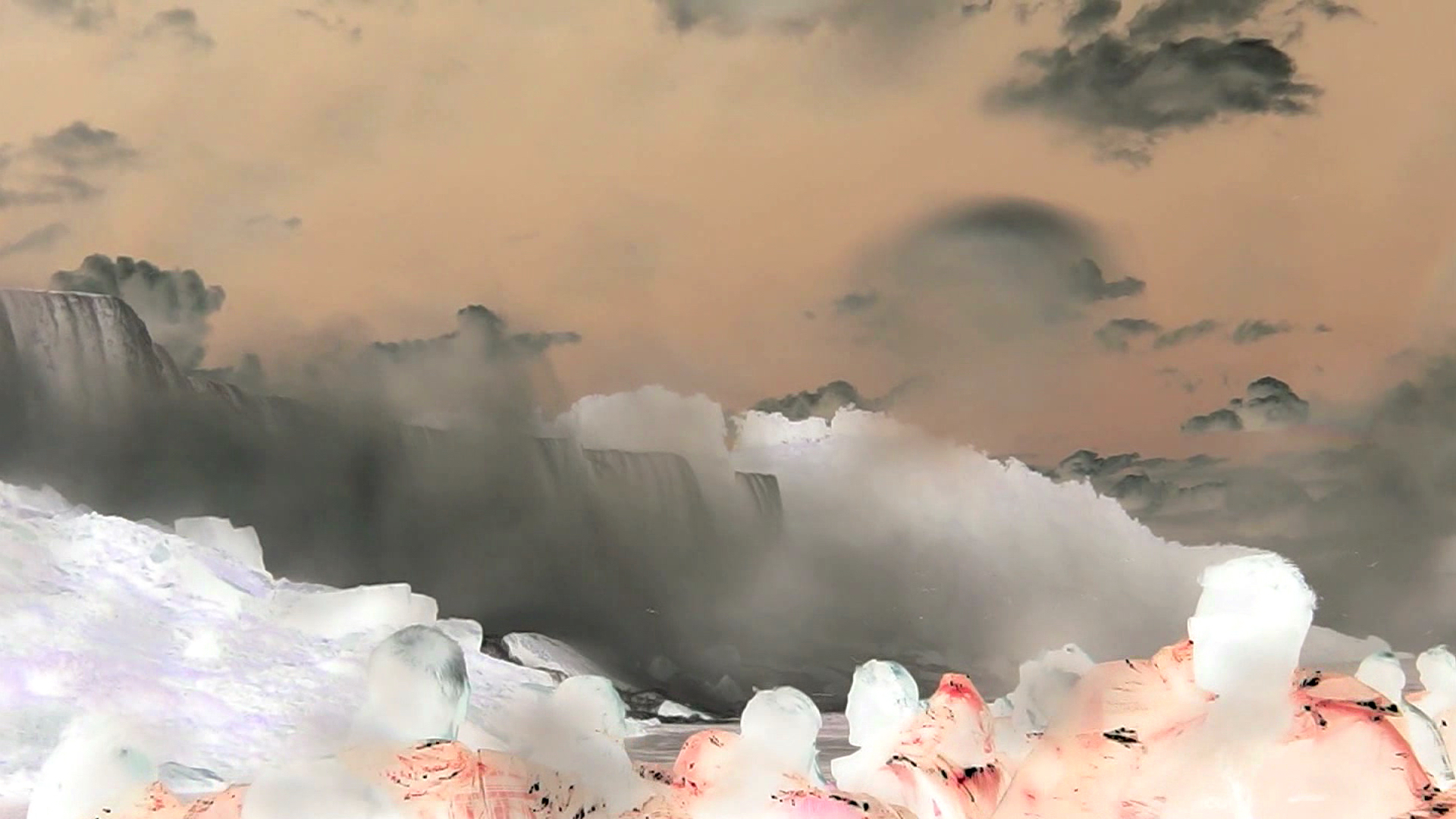 The artists were selected by the curators after extensive research and travel across the UK; more than half of the participating artists are making new work for the exhibition, while others will present recent work not previously seen in Britain. 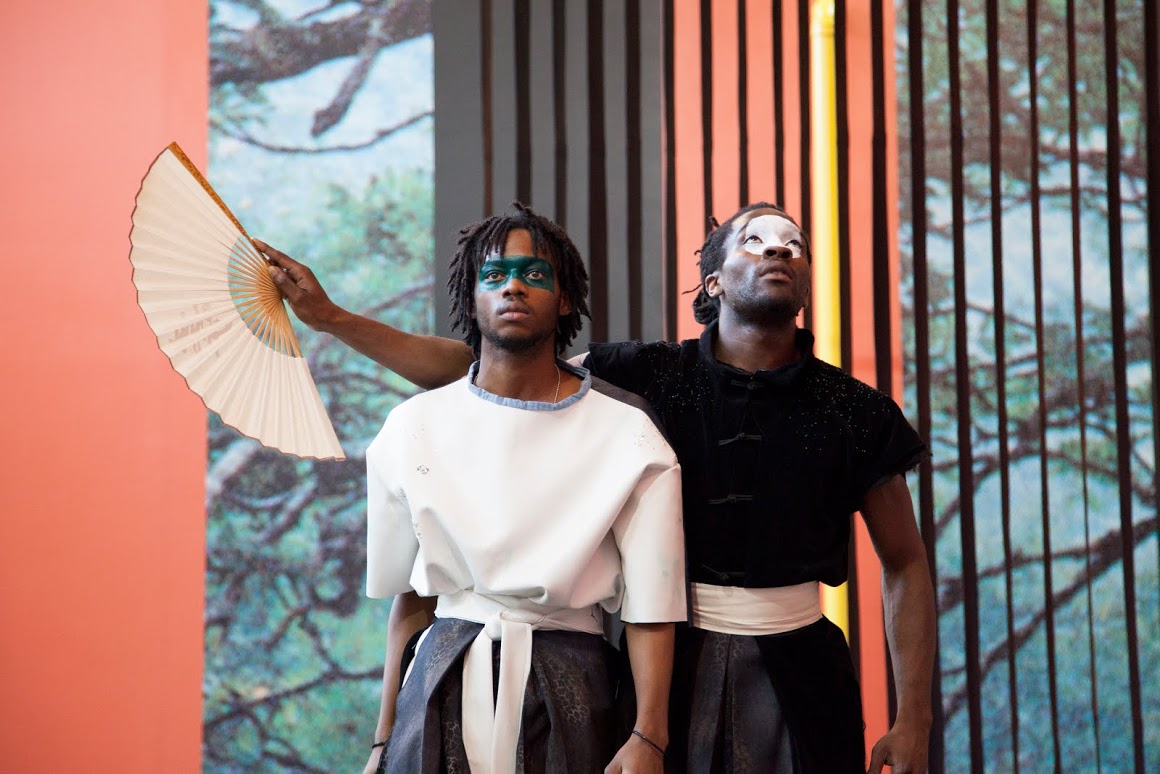 Anna Colin and Lydia Yee didn't begin the process with a set theme but instead the curatorial framework evolved through their period of research and conversations with artists over the course of one year. The emerging strands of re-reading objects, production, labour and collaborative processes will be the starting point for conversations with the 41 BAS8 exhibitors listed below. 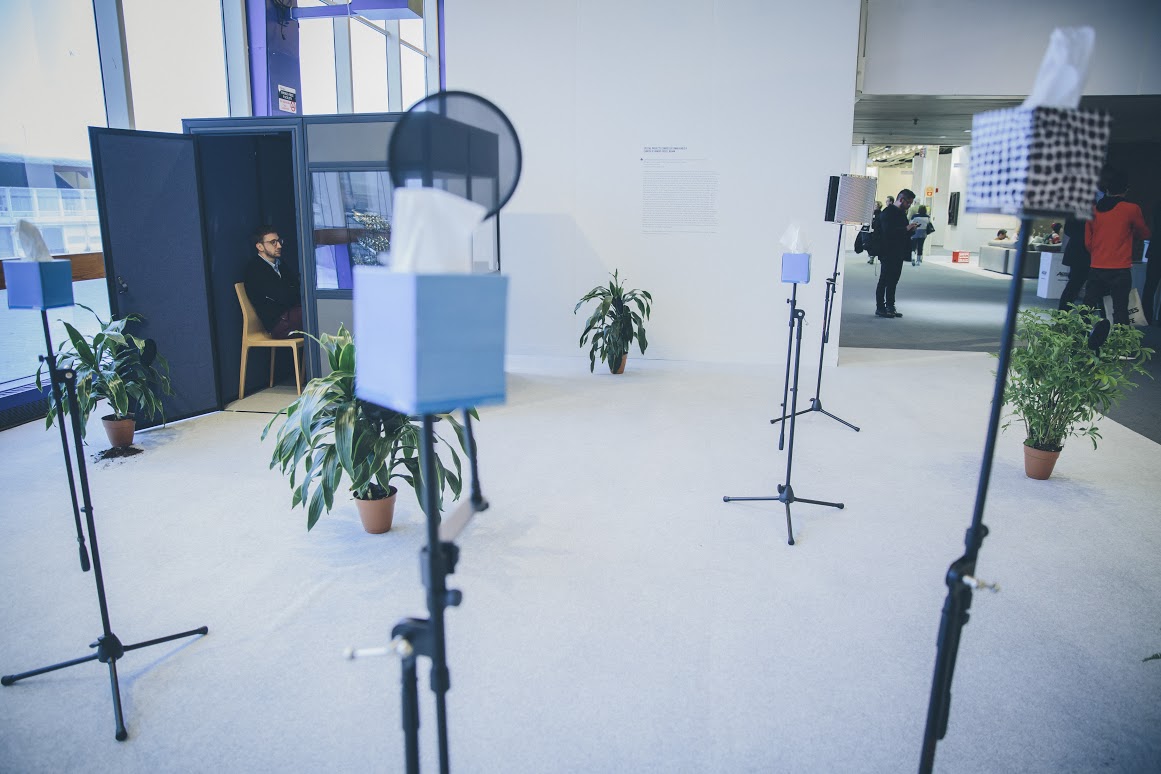 In celebration of the British Art Show launching at Leeds Art Gallery and to showcase the vibrant and diverse visual arts scene in Leeds, the city will be coordinating a programme of events, commissions and publications throughout 2015. The programme will unite the visual arts sector across the city and invite audiences to discover venues from The Tetley and Stanley and Audrey Burton Gallery, to Bowery Arts in Headingley and Inkwell in Chapeltown.

The British Art Show is widely recognised as the most ambitious and influential exhibition of contemporary British art. Organised by Hayward Touring exhibitions, it takes place every five years and tours to four different cities across the UK. Now in its eighth incarnation, British Art Show will open at Leeds Art Gallery on October 9th (until Jan 10th 2016), after which it tours to Edinburgh, Norwich and Southampton.

Follow @BASLeeds to keep up to speed with what's happening across the city during the British art Show.