Written by Beam  28/09/2015
This week Beam are steering the good ship @Unfold_Leeds for Tuesday Takeover and flying the flag for playful public art. Read on to find out a bit more of what it is they get up to and who they play out with.
Hello! Beam is an arts commissioning agency established in 1986, based in Wakefield, but working regionally, nationally and internationally. Until 2007 we were was known as Public Arts, with the name being changed at this time to reflect the broader range of activities that the company undertakes.

In 2016 we’re looking forward to celebrating our 30th birthday. Beam provides a link between arts, people and places to develop creative approaches to embedding the arts and creativity into the public realm. Through the process of arts commissioning we are committed to embedding opportunities for community engagement, learning, and skills development as vital elements. We strongly believe that this approach delivers the greatest long-term impact for the arts in place. 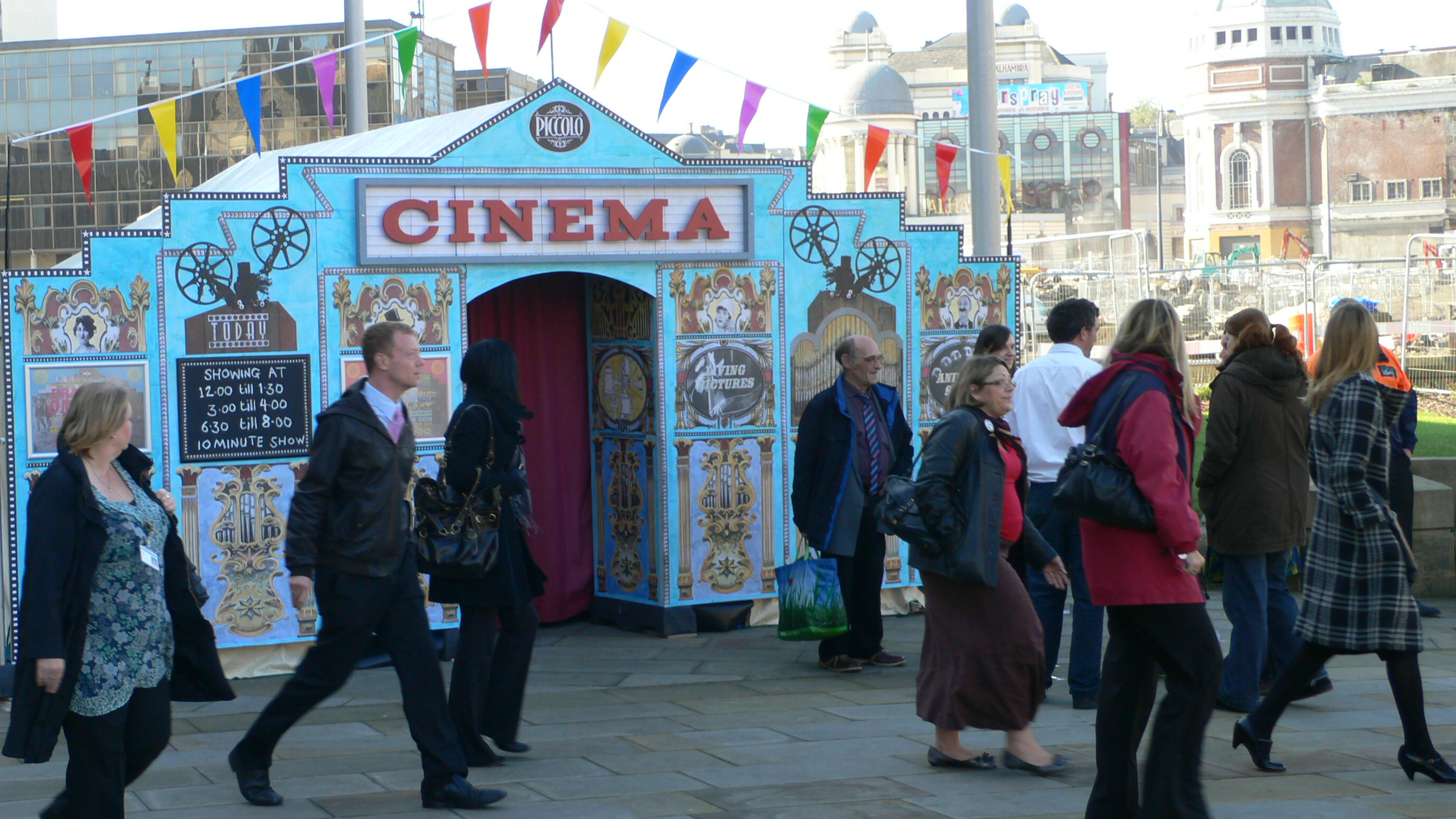 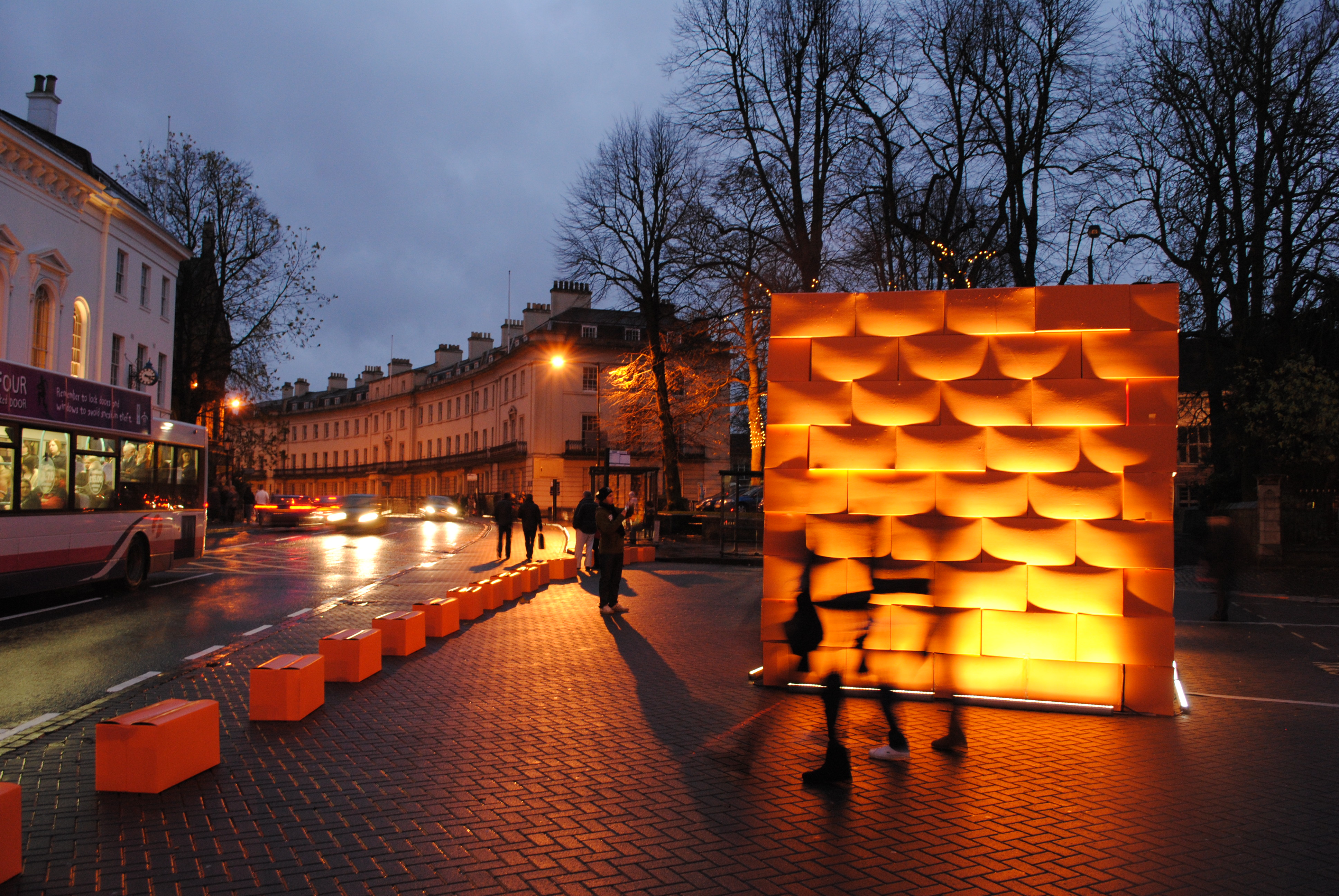 Image credit: Dimitris Tsalkanis / People Changing Places / York, Your Space by DSDHA.
In our home city of Wakefield recent commissions have included ‘A Maze for Yorkshire’ a temporary work by the artist Richard Woods sited at The Orangery in summer 2013; the maze was also the platform for a wide range of community organised events and activities. Over the summer of 2014 we commissioned ‘Swing It!’, a temporary and playful intervention by artists Morag Myerscough & Luke Morgan. Permanent art projects in Wakefield have included ‘Wakefield Miniatures; a piece for the fromtage of Westgate Train Station by the Studio of Cinematic Architecture, and a recently installed piece for Kirkgate Train Station by artist Jo Fairfax. 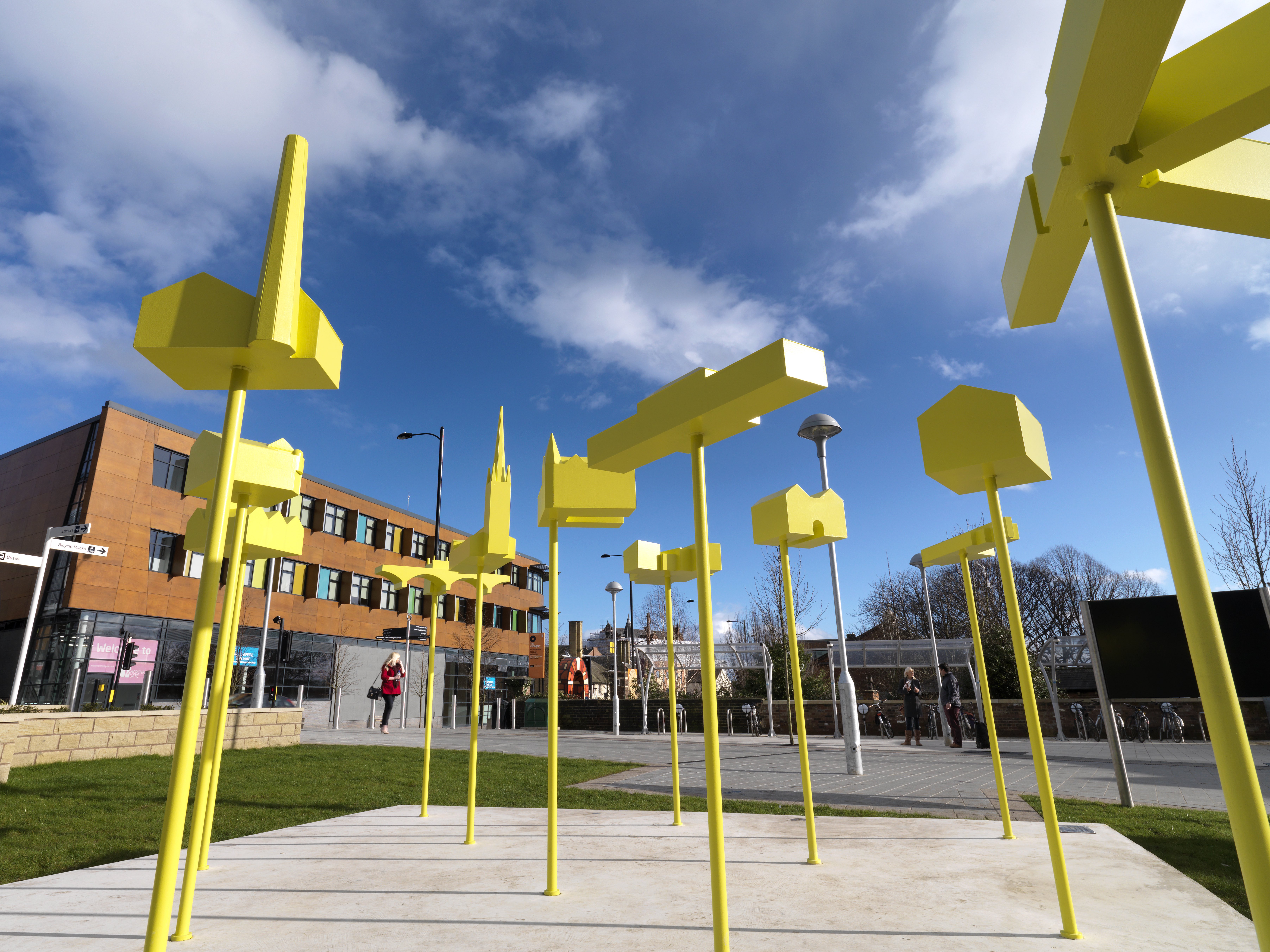 Image credit: Beam / Wakefield Miniatures by Studio of Cinematic Architecture
In 2012 Beam initiated Wakefield Lit Fest, an annual 10-day festival in late September, to stimulate and celebrate reading and writing in Wakefield and district. Since then the festival has spread to other venues engaging 15,000+ people across four festivals and 200+ events. Adopting a diverse definition of ‘literature’, Lit Fest explores the relationship between written and performed words and the places people live in, pass through, and imagine and has a strong interest in literature’s relationship with other artforms. 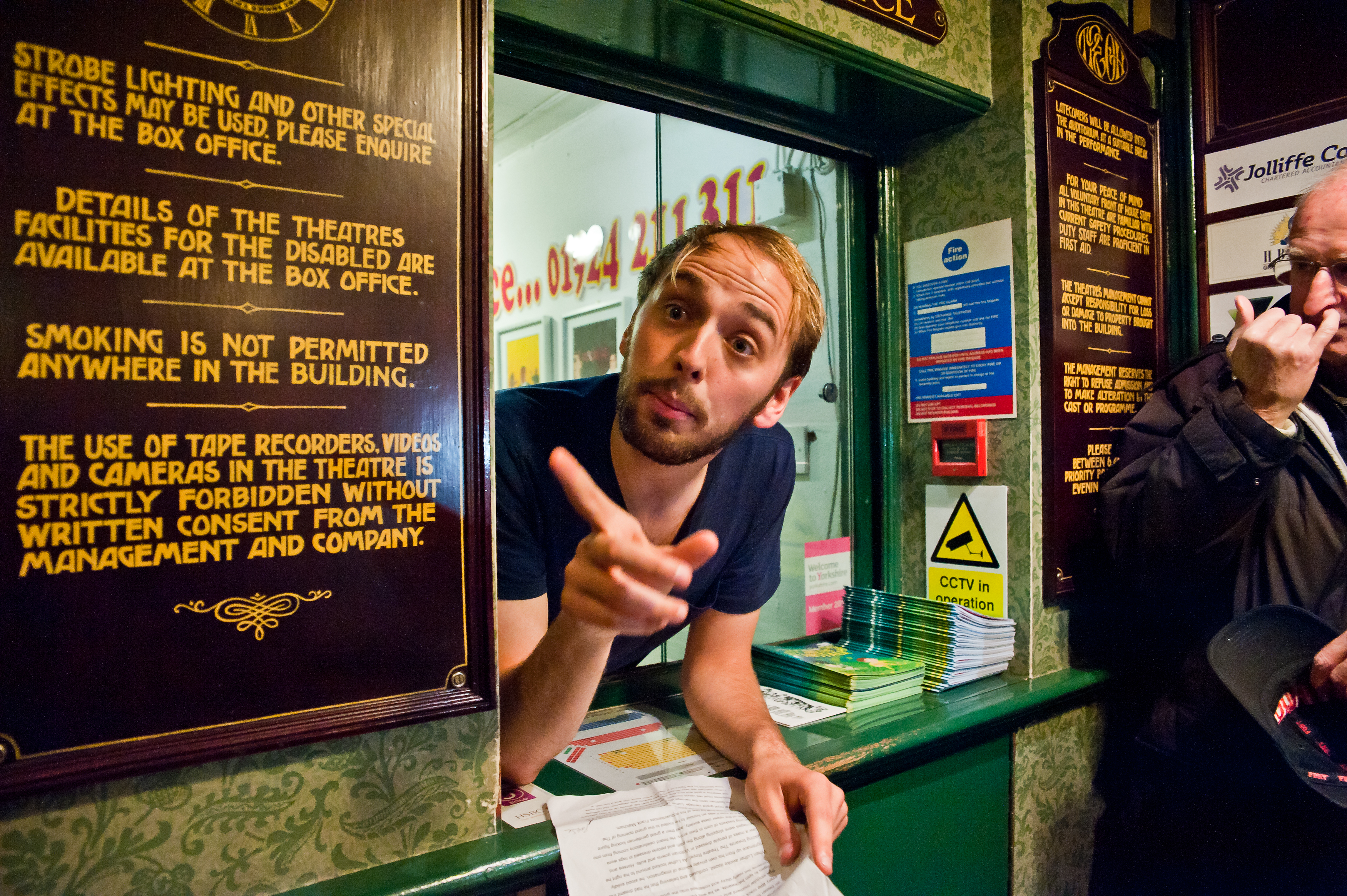 Image credit: John Jowett / Wakefield Wordwalk by Andrew Loretto, Richard Hurford, Yew Tree Youth Theatre for Wakefield Lit Fest
Beam’s latest programme of work is called ‘ARTS IN PLACE’ and will see a series of events taking place in Wakefield between 14 – 17 October. The sessions will explore what impact artists can have – working with communities, business, built environment and other partners – on making better places and spaces. The event series includes – presentations by leading artists and practitioners – Turner Prize nominated, Assemble; Michael Pinsky; Nayan Kulkarni; re-form Landscape Architecture; John Newling; Bureau of Silly Ideas; Andrew Dixon; Lewis Biggs; Jo Fairfax, DLA Architecture and more to be announced; the launch of a ‘New Manifesto for the Public Arts’ - an open forum event presented in partnership with the Farrell Review of Architecture, a creative showcase and celebration sharing what the arts in the public realm means to Wakefield. The ‘Bureau of Silly Ideas’ will also be launching a new commission taking place on the streets of Wakefield during this period. We hope that you can join us!
You can follow Beam on Twitter at @Beam_ArtsUK
Lead image credit: Bob Collier  / Swing It! by Morag Myerscough and Luke Morgan